Greece has officially become the next country to get on board the global iGaming wave, as the Hellenic Gaming Commission (HGC) presses forward with its brand new reforms for real money gaming licensing and regulation.

Reforms to the industry

Like many European countries, Greece has had a long relationship with the practice of real money gaming. However, the new reforms for the online sector were brought about in 2019 as part of the Invest in Greece package, which also included legislation to improve both environmental and planning regulations in the country.

The reformed regulations, which were submitted to the European Commission in January 2020 for final approval, now state that a wide variety of legal entities, from certification bodies to technology suppliers and manufacturers, shareholders, and key executives, are eligible to apply for iGaming licenses.

Two categories of licenses will be available, both of which will run for seven-year terms: one for online games of chance, and a separate license for online sports betting – costing €2 million and €3 million respectively.

Currently, the Greek iGaming market consists of 24 online operators, who were first granted temporary licenses in 2011. However, under the new regulations, the temporary licenses will expire on 31st March 2021, meaning that each operator will need to reapply before the deadline.

In line with other regulated markets, online play at real money platforms will be restricted to Greek residents aged 21 and over. The Commission has also set out a comprehensive set of conditions that operators will need to adhere to, including limits on individual casino games, such as the €2 maximum wagering stake for slots games, and a prize pay-out cap of €50,000 on jackpot games.

The global iGaming industry is at an all-time high

Greece’s plans to launch a fully regulated online gaming market come at an opportune time. After a period of intense development and expansion during the last decade, the global iGaming market is now on track to generate combined revenues of USD 127.3 billion within the next seven years.

iGaming is now more popular than it has ever been, with millions of consumers across the world regularly visiting online casino and poker platforms, placing sports wagers with online bookies, and downloading mobile gaming apps to play for real money on the go. 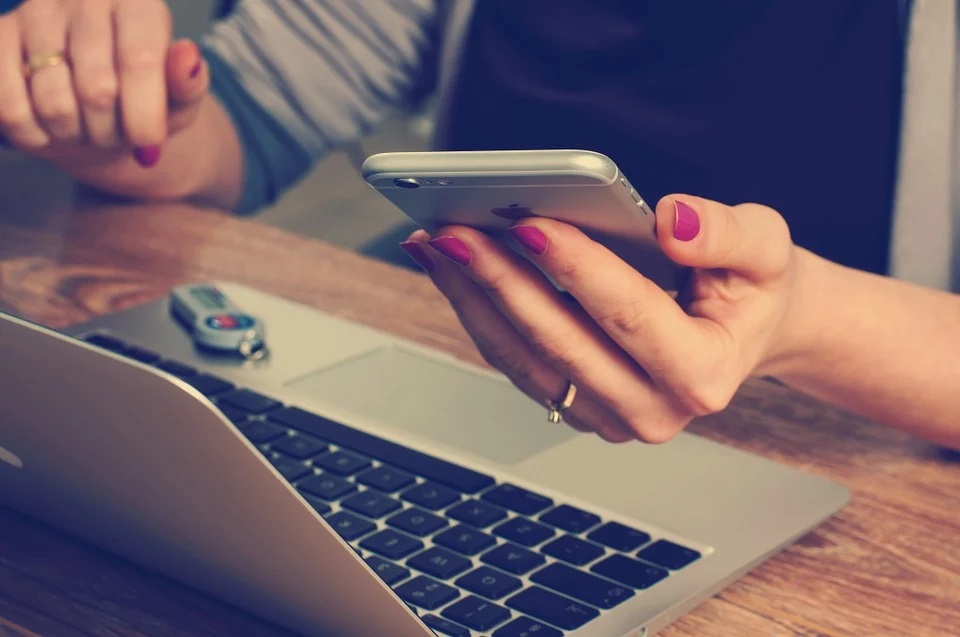 The UK iGaming market, for example, pulled in a Gross Gambling Yield (GGY) of over £14 billion in 2019. The most popular vertical is online slot games, such as those popularized by the likes of PokerStars Casino.

Meanwhile, after a strong start towards the end of the last decade, when the Supreme Court overturned the previous ruling on online gaming activities, the US iGaming market is now generating revenues of over $50 billion on an annual basis. Las Vegas is still going strong, with new developments and openings underway, but the iGaming market in the US is now one of the biggest in the world.

Even in developing markets, iGaming activities are quickly becoming the pastime of choice for adult consumers. In India, where the market is still relatively young, the introduction of online poker platforms has contributed to stratospheric growth for real money gaming activities. It’s expected that the Indian market will be worth as much as 120 billion rupees (USD 1.6 billion) by the end of 2023, which provides a good indication of the type of revenues that could be generated in Greece with clever cultivation during these crucial early stages.

Elsewhere in the Greek gaming market, international tribal operator Mohegan Gaming & Entertainment has been granted a license by the Commission to open an integrated casino resort in the country.

The new Hellinikon Project will transform the former Hellinikon International Airport in Athens into a luxurious resort, comprising of a full gaming casino, five-star hotel, a convention center, and “premier” entertainment venues, as well as shopping and dining amenities.

The project could see as many as 7,000 new employment opportunities created in the region, both during and after construction. Once completed, it is expected to boost tourism to the Attica region by at least 10%.