A 100-year-old great grandmother has just started claiming her state pension after decades of not realising she was eligible – but has missed out on £75,000.

Margaret Bradshaw, who was born in Croydon in 1921, was initially not entitled to a state pension when she turned 60 because she had lived and worked abroad for most of her life and had never made national insurance contributions.

But Ms Bradshaw did not realise she was entitled to a state pension after her 80th birthday in 2001 until her daughter Helen Cunningham, 78, read an article about people not claiming their pensions.

After investigating on her mother’s behalf, Ms Cunningham discovered the great grandmother, who has dementia and lives in a care home, had been entitled to £82.45 a week since her 80th birthday.

Great grandmother Margaret Bradshaw, who was born in Croydon in 1921, did not realise she was entitled to a state pension after her 80th birthday in 2001

She immediately sought help from Sir Steve Webb, the former pensions minister, and as of June 30, Ms Bradshaw finally started to receive £82.45 per week.

The former nanny and hotel worker has also received backdated payments to the tune of £4,000, but won’t get back the £75,000 she has missed.

Ms Cunningham, who lives in Egham, Surrey, said: ‘I read this article about how thousands of people over 80 aren’t claiming the pension, and it made me question if my mother should have been getting it.

‘I had never even heard of an over 80 pension until a few weeks ago – we were never made aware of it when mother turned 80.

‘I had been getting quite nervous about mother’s financial situation for some time as care homes are very expensive, so I felt some relief learning she was entitled to more – even if she missed out for 20 years.

‘But there might be hundreds of other people out there who don’t realise what they’re entitled to.’ 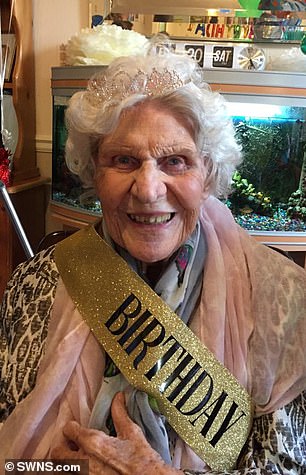 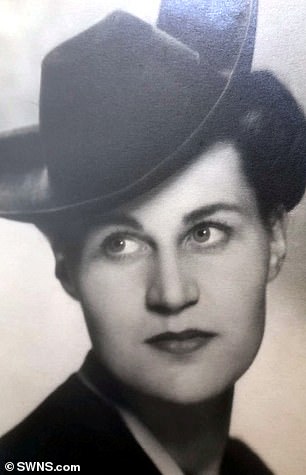 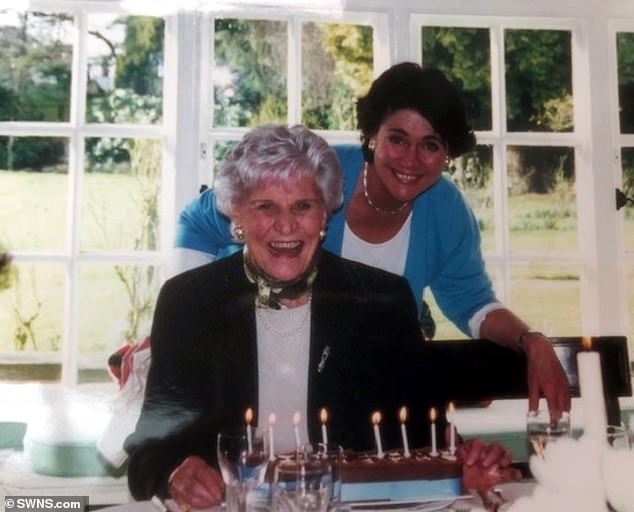 Ms Bradshaw, a grandmother-of-nine was born in Croydon in 1921 and worked several jobs including in hotels and as a nanny, and spent nearly 30 years living in Canada.

Who is eligible to a state pension?

You can claim the basic State Pension if you’re:

Those who were born after these dates must claim the new State Pension instead.

To receive the full basic State Pension you need a total of 30 qualifying years of National Insurance contributions or credits.

If you have fewer than 30 qualifying years, your basic State Pension will be less than £137.60 per week but you might be able to top up by paying.

In order to receive the new state pension you’ll usually need at least 10 qualifying years on your National Insurance record.

The state pension age is currently set at 66.

She wasn’t entitled to a state pension from the age of 60 as she had worked abroad and hadn’t made any national insurance contributions in the UK.

But she had no idea she was entitled after her 80th birthday – and never claimed.

Ms Cunningham continued: ‘I expected if something like that was available, we would have been notified, but it was never suggested.’

Ms Bradshaw, who is now living in a home in Addlestone, Surrey, had been living off a small pension from her work in Canada.

To be eligible, people must get either a basic state pension of less than £82.45 a week, or none at al.

Ms Cunningham said: ‘I’m glad mother has it now, but it shouldn’t have taken her getting to 100 to find out about it.

‘I have no idea why it has been kept so quiet but I encourage people to look into it and find out what they might be entitled to.

‘I’m so grateful to Steve Webb for helping us.’