Ukraine players draped themselves in flags of their worn-torn country during an emotional rendition of anthem before play-off against Scotland.

The match was delayed from March following Russia’s invasion of the country, which was universally condemned but the fighting has continued.

Thousands of soldiers and civilians have been killed in the conflict, with millions of Ukrainians displaced.

Graeme Souness believes FIFA should allow Ukraine to play in the World Cup in Qatar regardless of this week’s play-offs.

And the Scot admitted he wanted Ukraine to beat his own country before Wednesday’s play-off semi-final.

The two countries met at Hampden for a chance to play Wales in Sunday’s qualifying final for the World Cup. 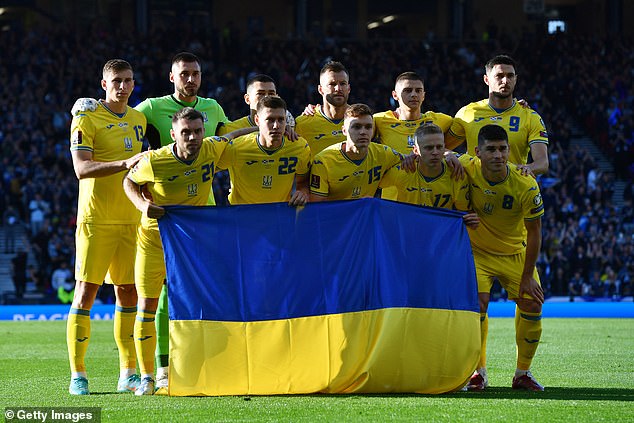 But Souness said FIFA should ensure Ukraine feature in the tournament and send a message to the Russian government following the invasion of the country.

He told Sky Sports: ‘It’s the strangest emotion I’ve ever had about a football match. I have mixed emotions.

‘Football is so important to us but what’s happening in Ukraine right now transcends football. It’s life and death. 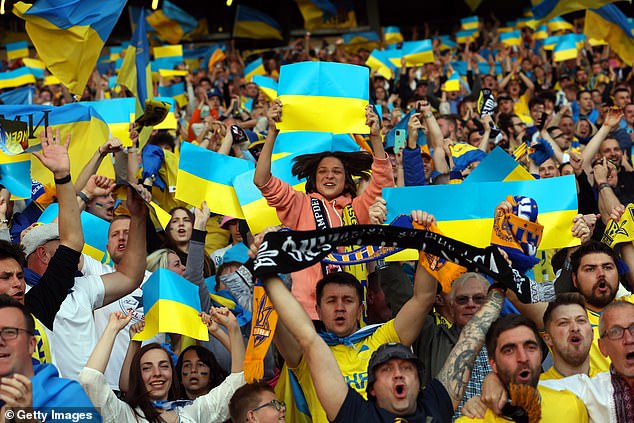 ‘We’re witnessing pictures I’ve never seen in my life before. It’s only four hours flying time from where we’re standing.

‘We have to support Ukraine, get behind them as much as we can.

‘We will get immune to the pictures we see on television. We have to make sure that the people in the Kremlin understand the world does not accept what they’re doing. Football has a part to play.’ 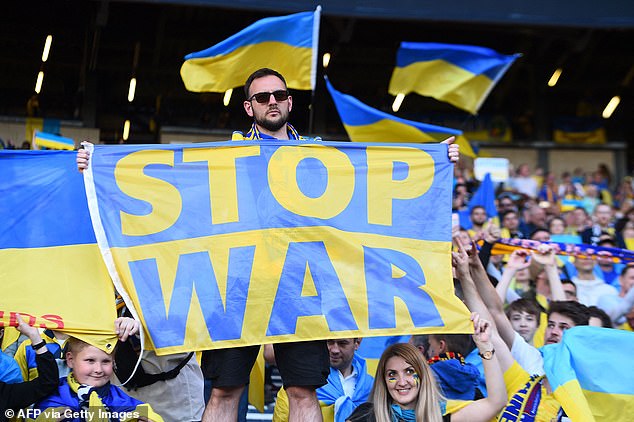 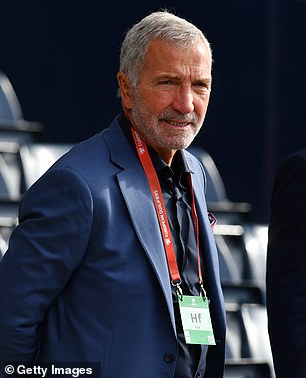 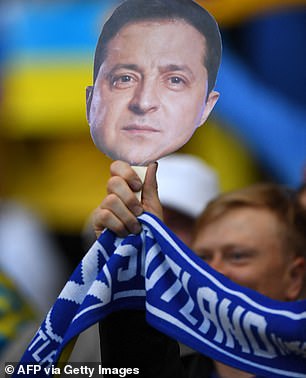