Scientists hail game-changing immunity test: Government orders 50MILLION antibody testing kits that work in 20 minutes and could be ready by June as Boris Johnson returns to work on Monday

By Glen Owen for The Mail on Sunday

Ministers have ordered production of up to 50 million new immunity tests as part of what experts hope will be a ‘game-changing’ development in the battle against Covid-19.

A breakthrough by a team of top British scientists means that, by June, people could be able to reliably test whether they have developed immunity to the virus – and then be allowed to return to work and socialise as normal.

Users of the test provide a pinprick of blood for analysis. Then, like a pregnancy test, if two lines appear after a 20-minute wait, people know that they have the antibodies

The pandemic reached another grim milestone yesterday as the UK death toll passed 20,000 – up by 813 in 24 hours. 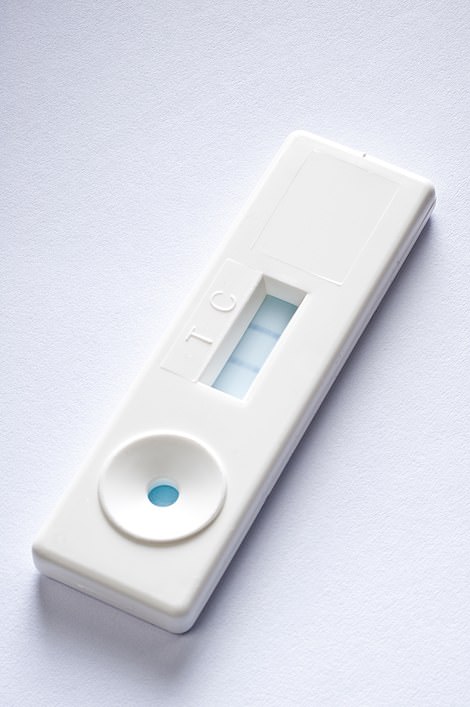 Ministers have ordered production of up to 50 million new immunity tests as part of what experts hope will be a ‘game-changing’ development in the battle against Covid-19. A prototype is pictured above

Users of the test provide a pinprick of blood for analysis. Then, like a pregnancy test, if two lines appear after a 20-minute wait, people know that they have the antibodies. One line means they are either vulnerable to coronavirus infection or the test has failed.

Under plans being drawn up, the user would take a picture of the positive result and send it to a central unit which would enter their details into a database.

The consortium believes it could produce up to 1 million of the ‘lateral flow’ tests a week by the summer, adding up to 50 million by next year.

Last night, Health Minister Lord Bethell said: ‘This is a great story of how our manufacturers are stepping up to the challenge of Covid, and I am hopeful that their product will make an impact in our battle against this terrible disease.’ 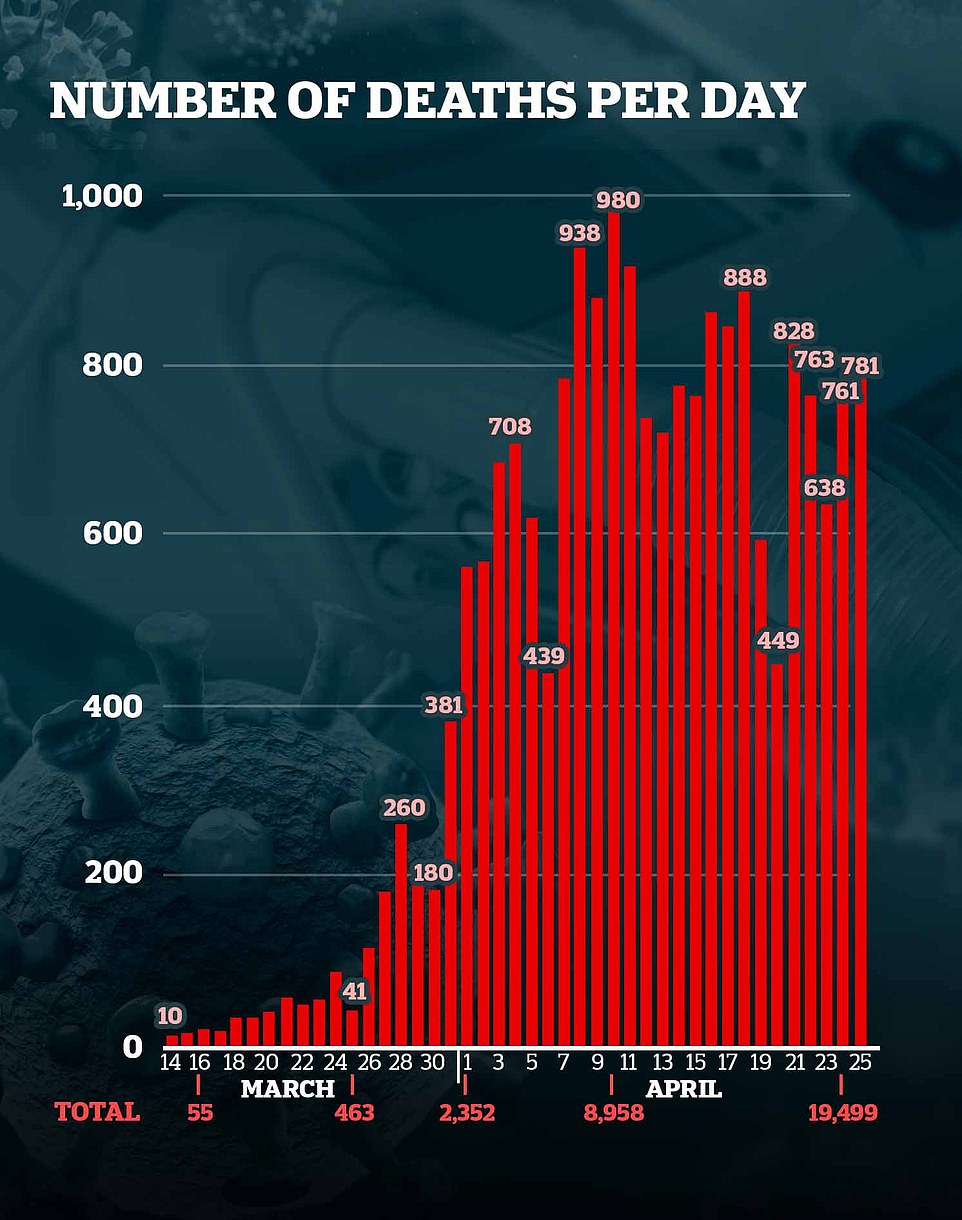 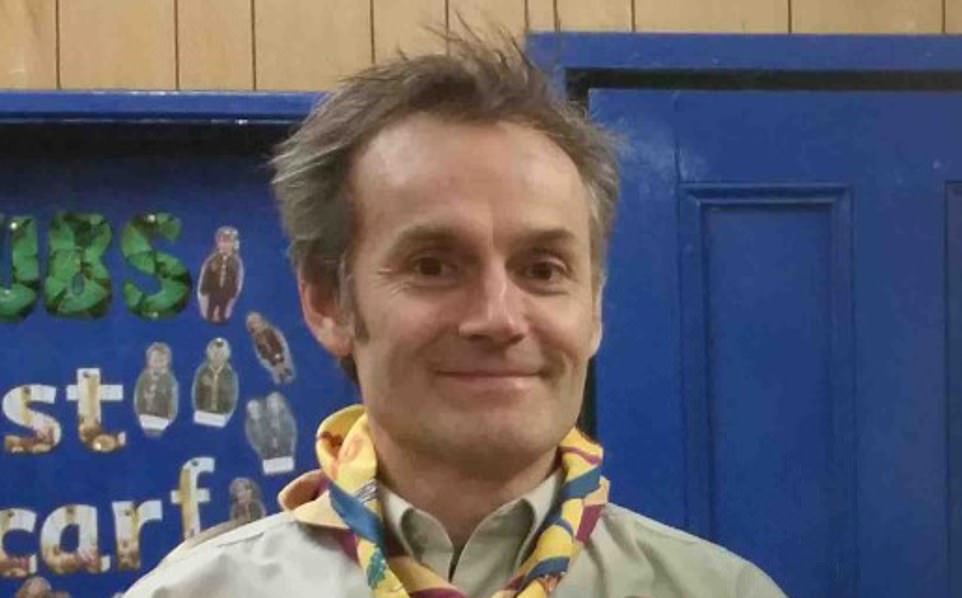 There is, however, likely to be scepticism about the plan due to Ministers’ struggle to reach the current target of 100,000 tests a day for those feared to be carrying the virus.

On Friday, a Government website ran out of home virus tests for key workers in just 15 minutes.

The Government plan also defies World Health Organisation advice that countries should not issue so-called ‘immunity passports’ to ease lockdowns because there was no evidence that people who developed antibodies after recovering from the virus were protected against a second infection. 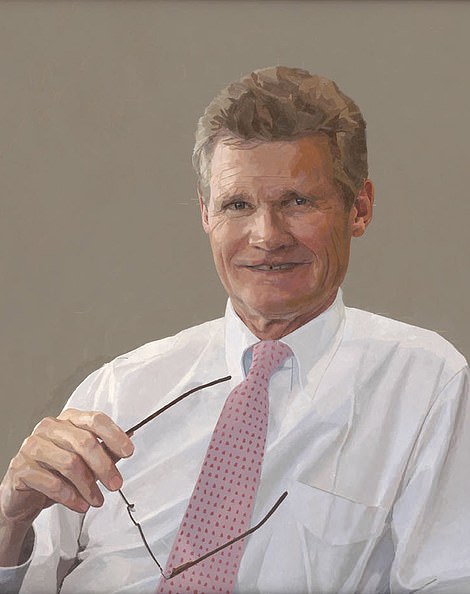 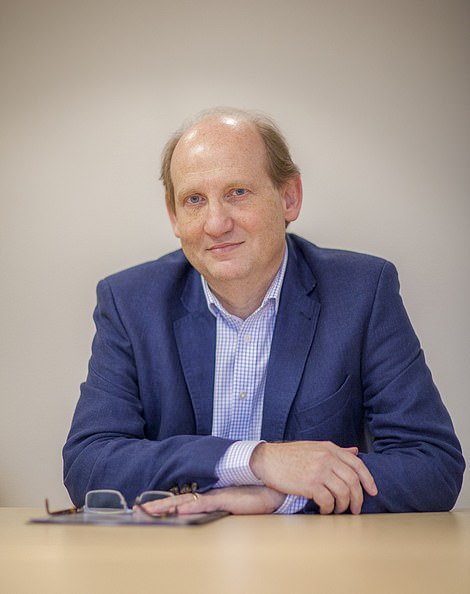 A Government source last night said: ‘The PM has been doing all the right things and following his doctor’s advice to come back to work – and he is raring to go. He has told the team he will be back at his desk on Monday morning. It’s given everyone a huge lift.

‘Boris is tightening his grip. You are going to see much greater clarity, energy and purpose now.’

The Government is expected to buy up the new tests for use in order of priority, starting with key workers. The consortium’s leader Jonathan Allis said: ‘We are close to picking up 100 per cent of all cases where people have antibodies. Now it is just a question of scaling up the manufacturing process.’

A Government source said: ‘This could be the game changer – a breakthrough moment to help us turn the tide on the virus.’