Furious Cornish local berates Gordon Ramsay for parking his massive 4×4 outside a shop after TV chef attracted criticism by moving to his £4.4m place in the country to wait out coronavirus crisis

Gordon Ramsay has been berated by a shopper for parking his car outside a store in Cornwall during the coronavirus lockdown.

The TV chef, 53, was previously slammed by locals after he moved his family from London to his £4.4million mansion in the county to isolate during the pandemic.

The altercation in Polzeath Beach came about after Mr Ramsay parked his Land Rover Defender in front of the shop, witnesses said. 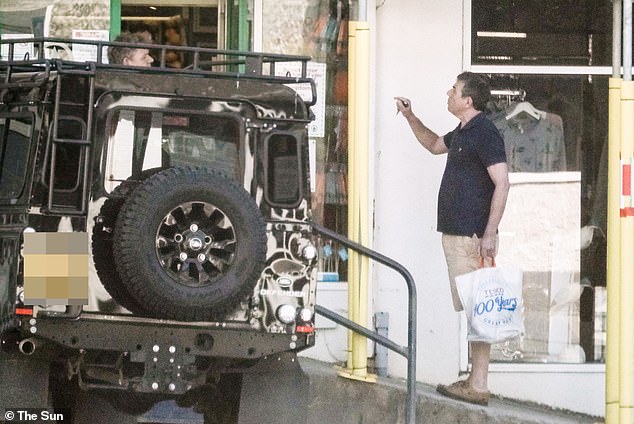 The altercation in Polzeath Beach, Cornwall, came about after Mr Ramsay parked his Land Rover Defender in front of the shop, witnesses said

The other man confronted him about the way the car was parked and the size of it. The Hell’s Kitchen star kept his cool throughout.

The man then walked off and Mr Ramsay got into his car clutching a small bag of shopping and a coffee.

Earlier this week, Ramsay faced controversy for moving to his Cornwall home to wait out the coronavirus outbreak. 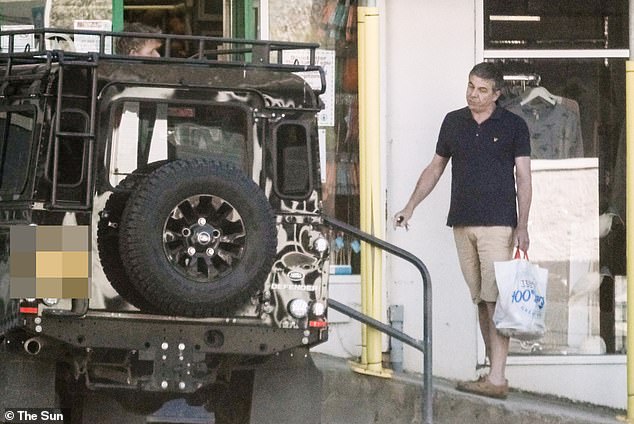 The other man (right) confronted Mr Ramsay about the way the Land Rover was parked and the size of it, onlookers claimed 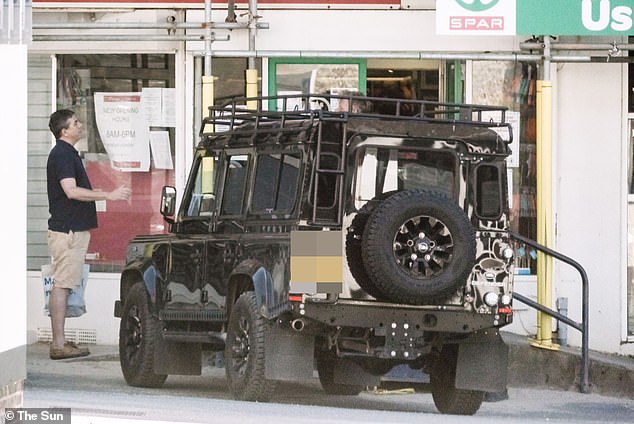 The other man approached the car and the Hell’s Kitchen star, who kept his cool throughout 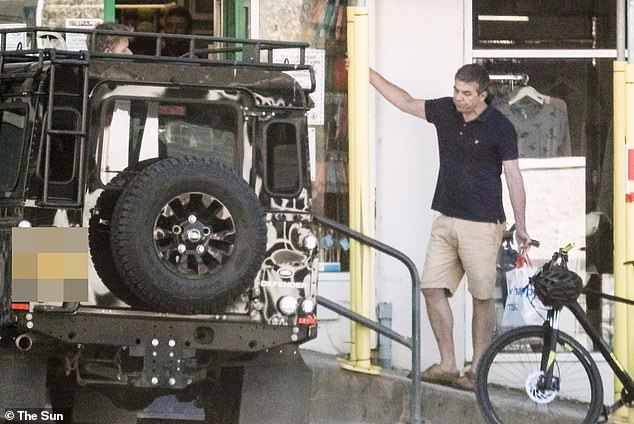 Earlier this week, Ramsay faced controversy for moving to his Cornwall home to wait out the coronavirus outbreak

It comes as locals in the West Country called for tougher action to be taken on people fleeing to their holiday homes amid the coronavirus pandemic.

Second home owners were accused of sneaking into the area in the dead of night, and local authorities have now asked for road blocks to be put in place in order to stop people getting into tourist hot spots now on.

Villagers are worried Gordon may have brought the virus with him from London and want him ‘the hell out of Cornwall’ and have even threatened to expose his address if he doesn’t leave, The Sun reports. 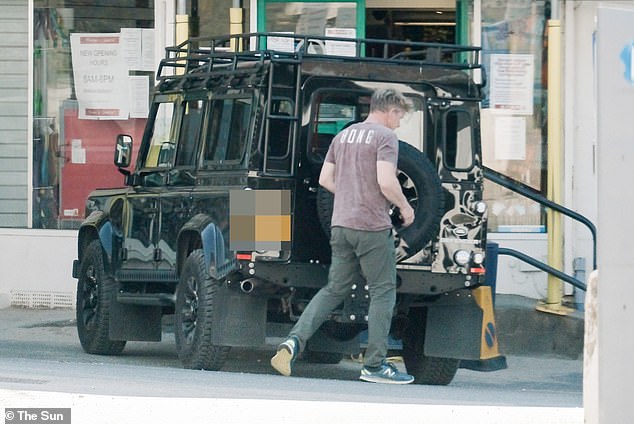 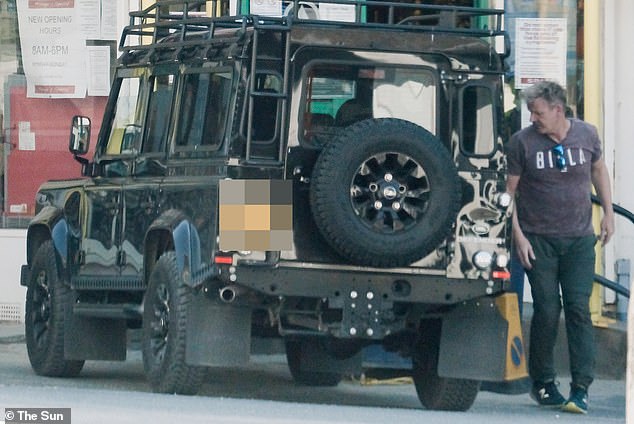 Mr Ramsay remained calm throughout the altercation. When the man walked off, Ramsey drove away

In messages seen by the newspaper, nearby residents vented their frustration in a Facebook group called You Shouldn’t Be Here.

One user wrote: ‘The big s*** should take himself and his family the hell out of Cornwall.’

Another said: ‘Wealthy second homers think making a few quid means they are immune from the virus and any rules. They are arrogant at this best of times, this has shown how bad some of them are.’