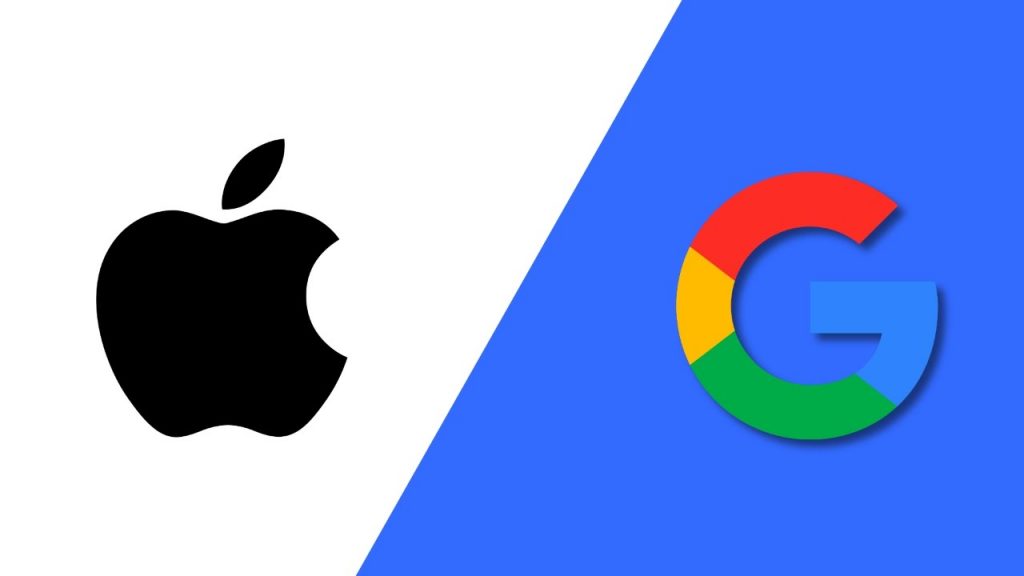 Are you confused about which is the better phone between iPhone and Android phones?

To this day, the Google vs. Apple debate remains one of the most popular debates between consumers. While it’s often a matter of preference, many like to argue that it’s about which one offers more advantages.

If you’re torn, let us help you make a decision about which phone is better. Below, we’ll discuss the features, cost, and other facets of iPhones and Android phones. Keep reading to find out more about the difference between the two smartphones.

What do you look for in a phone before you buy it? Do you check the camera quality, screen ratio, or water resistance? No matter how beautiful the phone is, you buy a smartphone for its features and not only for its aesthetic value.

With that said, let’s compare the features of Android phones and iPhones. To begin, let’s talk about voice assistants by Google vs. Apple. Both the Google Assistant and Siri make great voice assistants.

However, there’s only one winner, and that’s the Google Assistant. Though Siri came out earlier, it’s still a basic voice assistant. Google Assistant answers questions as well as gives reminders, set timers, and more.

If you want high-quality cameras, it’s more challenging to decide between the two. On Android phones, cameras vary, while iPhones have consistent ones. The difference lies in photo management, and Google Photos is the winner for its unlimited free storage.

Between iPhone vs Google, which is better when it comes to battery life? The answer depends since Android phones also vary here. Depending on your use and the phone, your battery life may last or it doesn’t.

On peripherals, Android is the winner. Its USB ports make it more available to other devices. Apple’s Lightning port gives Apple more quality control, but it limits accessibility.

While it seems that Android is the winner here, it’s a tie. iPhones have as much to offer. It only depends on what you’re looking for in a phone.

If you’re working with a specific budget, you may already have a preference for Android phones. That is because, on the whole, Apple phones are more expensive. The range of iPhone prices from cheapest to costliest is $449 to $1,450.

The reason for this is that Apple designs and engineers both the hardware and software. Compare this with Android phones and its hardware manufacturers.

For $799, you can get a Google Pixel, which is a top Android phone.

If you have a bigger budget, it’s always good to looker closer to what phones you’re buying.

When it comes to affordable prices, Android phones take the win. Though many people know iPhones as costly, Apple is creating more affordable models.

How often do you transfer files? If we’re talking about file transferring on Google phone vs. iPhone, Google phone wins. After all, what is an Android phone if not famous for if not for ease of use?

Indeed, an iPhone is good for being intuitive. However, it’s tricky to transfer files on an iPhone. On Android phones, you have an actual file system where you can use a drag-and-drop system.

Android phones make it even easier when you plug it into a PC. The drag-and-drop system can let you move, copy, or delete files in bulk. To learn more about transferring files from Android to Mac, see https://setapp.com/how-to/transfer-files-between-android-and-mac.

Going back to your phone, the Android phones with the home screen setup alone. You get home screen app customization and more flexibility. It’s great for phone users who want more control for better accessibility.

Now, we use our phones to pay bills, shop, and sell items even. We keep or enter some of our most vital data into our phones like passwords. There’s no denying that data security is a top concern of many when they’re choosing a phone.

Both iOS and Android phones use a variety of lock types to keep your data secure. We have fingerprint sensors, face recognition, and the annoying lock screens. We also have Smart Locks in Androids, where the phone uses location to keep the phone open for you.

When it comes to keeping other people out and only you in, iPhone is the king of security here. Its TouchID fingerprint sensor is more accurate. Also, there’s no guarantee that your Android phone won’t open to others via Smart Lock if they remain in the location.

It’s also worth noting that you’ll find only a few malware targeting iPhones out there. Most of the security problems for smartphones get experienced by Android users. However, this isn’t to say that there’s no malware created for iPhone users.

Between iOS and Android, choose iOS smartphones for data security.

There is an app for everything, and you’d find those apps in the app store.

The difference between Apple and Android app stores is that Apple’s App Store has more security. Apple reviews each app before it releases it into the store.

Google’s Play Store focuses on weeding out malicious apps after users report it as such. This is one reason for Google’s loss of security. Yet, it’s also how you get more free apps, though often it’s at the cost of quality.

Both the Android handsets and iPhones have their pros and cons. There is no black and white answer for which one is better. As we mentioned earlier, the truth is that it’s a matter of preference.

iOS has an 85-88% loyalty rate, while Android has an 89-91% loyalty rate. One of the main reasons is because Android phones provide accessibility and choice. iPhone users invest in Apple because it offers better longevity, security, and quality.

If you want to take sides, it’s a good idea to try both smartphones first. This way, you have a better opinion about the ecosystem of each phone. Also, you won’t seem as biased when you take sides and have experience using both phones.

Which Smartphone Do You Prefer?

That’s it for our take on the Google vs. Apple debate. We hope you got a clearer view of both sides with this guide.

If you’re still unsure about which phone you stand for, why not stay neutral? There’s no need for you to be so polarized if you don’t want to. Remember, in the end, they are tools to help improve our quality of life.

If you enjoyed reading this post on the Google vs. Apple phones, check out our other guides.