GMB furore over gender-neutral term ‘batter’ was all very predictable amid MCC’s push for inclusivity… now will the boundary rope and commentary box resist this break with tradition?

‘Is it about time that the gender-neutral term “batter” should be used in cricket?’ they asked.

The response was overwhelming — 82 per cent of the near-13,000 respondents said no and the anger continued in the comments below.

‘Will we be changing the word “postman” next,’ one woman complained.

‘NO BALLS?’ another user asked, we assume ironically. Golfer David Lynn sarcastically suggested: ‘About time Manchester changed its name too.’

All very original. All very predictable, too, after the MCC’s push for inclusivity. What will be interesting, though, is what happens now. Will the boundary rope and commentary box become hives of martyrdom as people resist this break with tradition?

Or will fury die down as they look up from their phones and continue with everyday life? You’d hope they have bigger things to worry about.

Our mask has slipped during troubled times

There is a skit in the uniquely British comedy show That Mitchell and Webb Look in which two German SS soldiers make a chilling discovery: they notice the badge on their caps depicts a skull.

‘Hans,’ one asks before a long pause… ‘Are we the baddies?’ It has become an iconic meme in social media circles — and one that has felt rather apt in recent months. Not, it is perhaps worth pointing out, because of any creeping Nazism into British sport. But because of how our mask has slipped. 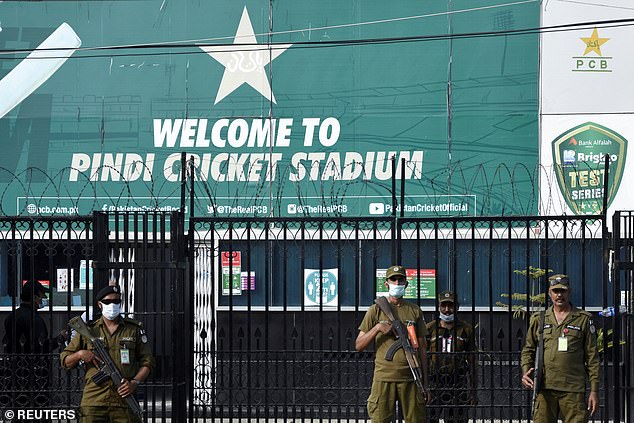 England pulled out of next month’s tour of Pakistan, citing increasing concerns about security

For so long we have peered down our noses at the problems and politricks afflicting other nations.

Not so this summer. First, England fans booed their own players, then stormed Wembley. Now the ECB have turned their backs on Pakistan. No skulls, but shameful nonetheless.

Aha! Has Neville teamed up with Partridge?

Since when did Sky hire Alan Partridge for their ideas department?

His fingers seem to be all over Gary Neville’s new (and excellent) series The Overlap, which features interviews with athletes in increasingly obscure settings. 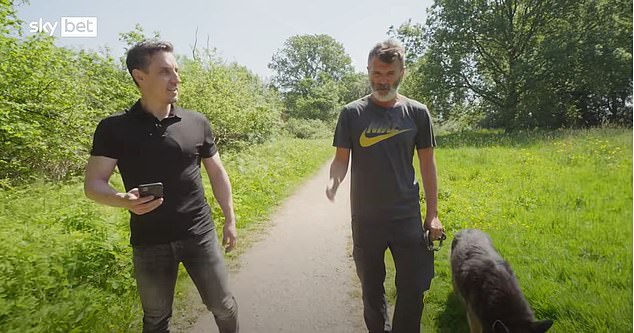 Already we have had Dog Walks with Roy Keane, Golf with Harry Kane and, most recently, Beach Strolls with Tyson Fury.

What next? Youth Hostelling with Chris Eubank?