‘His conduct was unprofessional’: crecalls Sir Alex Ferguson ‘ranting and raving’ at him for the way he treated Manchester United players on England duty, claiming he ‘can’t repeat’ the language the iconic Scot used

Glenn Hoddle has opened up about the foul-mouthed attacks he received from Sir Alex Ferguson when he was England manager after he upset the Scot with his use of Manchester United players on international duty.

The Tottenham and Chelsea legend was the Three Lions boss between 1996 and 1999, with United stars Gary Neville, David Beckham and Teddy Sheringham some of his key England players during his time as manager.

Hoddle revealed that he would get angry phone calls from Ferguson, even if he promised not to use the United players too much on England duty, with the 64-year-old unable to repeat what the Red Devils boss called him due to its rudeness. 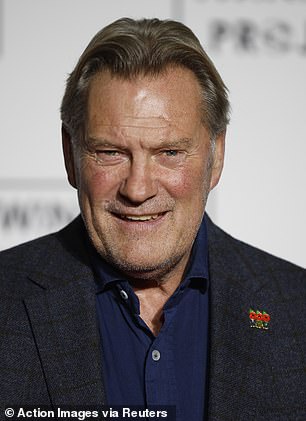 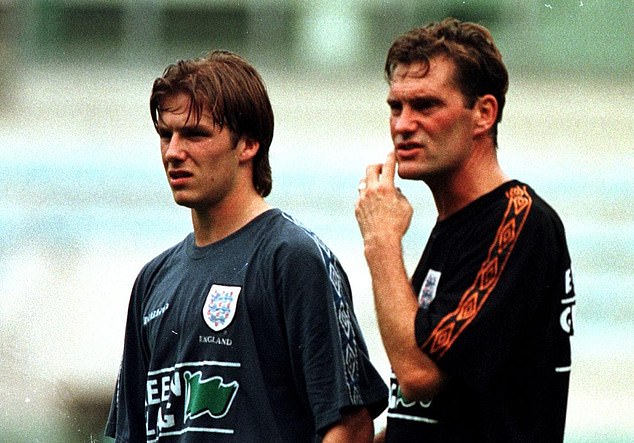 In his book ‘Playmaker: My Life and the Love of Football’, which is serialised in the Guardian, Hoddle recalled: ‘Dealing with United wasn’t easy.

‘There were problems getting players to report for duty at times and I had a row with Ferguson over two of his players before one friendly.

‘His conduct was unprofessional when we spoke on the phone. I wasn’t going to use the players but I wanted them to join up because we were preparing for the World Cup. 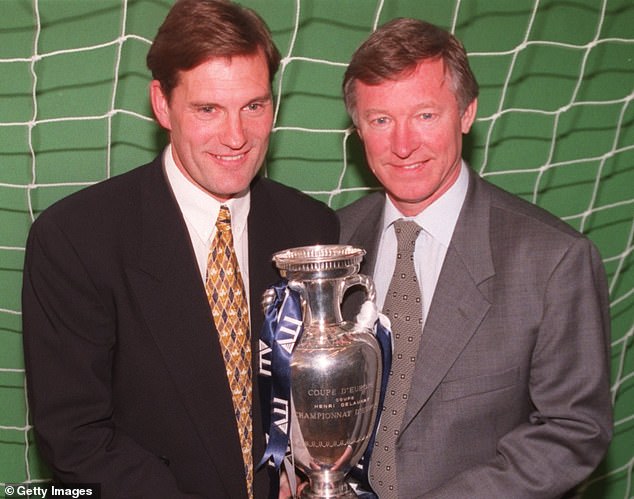 ‘But he wasn’t having it. He was ranting and raving, even when I said I would send them back once the meetings were out of the way. I can’t repeat what he called me. I just put the phone down. He called back to apologise but he wasn’t happy.’

Hoddle recounts one complaint from Ferguson when he told United stars Beckham and Gary Neville to appear in front of the media after the Three Lions’ 2-0 win over Tunisia at the 1998 World Cup – even though the pair were unused substitutes in the game.

It prompted iconic manager Ferguson to publicly complain about the England manager in the press during the tournament, which saw the Three Lions exit at the round-of-16 stage to Argentina. 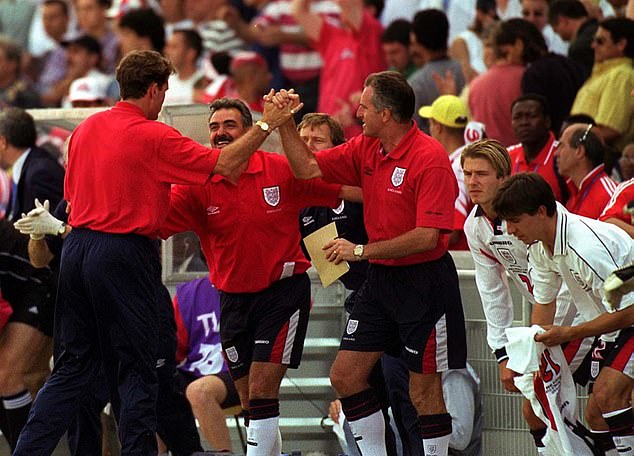 ‘It all became a bit of a battle,’ Hoddle added. ‘And he used his Sunday Times column to criticise me when David and Gary Neville were put up at a press conference shortly after our win over Tunisia.

‘Apparently it was insensitive after they’d been left out of the game.’

Hoddle was one of England’s most successful manager in recent times, with his 60 per cent win ratio only bettered by World Cup winner Sir Alf Ramsey, Fabio Capello and Sam Allardyce, who won one from one as Three Lions boss in 2016.