EXPRESS INFORMER > News & Politics > Girl, six, who died after being found inside Adelaide ‘house of horrors’ pictured for first time

First picture of little Charlie, six, who died after living in an alleged ‘house of horror’ – as disturbing details emerge about the family’s ‘poor’ living conditions

By Olivia Day and Eliza Mcphee For Daily Mail Australia

The first photo has emerged of the six-year-old girl who died as an alleged victim of criminal neglect – little Charlie smiling sweetly at the camera, her hair neatly brushed.

South Australian Police on Tuesday launched a ‘major crimes’ investigation into Charlie’s death after she was found unresponsive at her home in Munno Para, north of Adelaide, on Friday.

The little girl – one of five siblings aged 8, 10, 13, 14 and 15 – was rushed to the Lyell McEwin Hospital by paramedics, where she died soon after arriving.

Emergency service workers were so concerned they rang police before the six-year-old was admitted to hospital.

Charlie’s family was known to both police and at least three other government agencies, officials said. Authorities will probe what interactions they had in recent years.

SA Deputy Police Commissioner Linda Williams said the six-year-old’s living conditions were ‘poor’ and said it was too early to determine if her death could have been prevented.

She could not confirm the last time Charlie had been seen or attended school.

The first photo has emerged of the six-year-old girl who died as an alleged victim of criminal neglect – little Charlie smiling sweetly at the camera, her hair neatly brushed 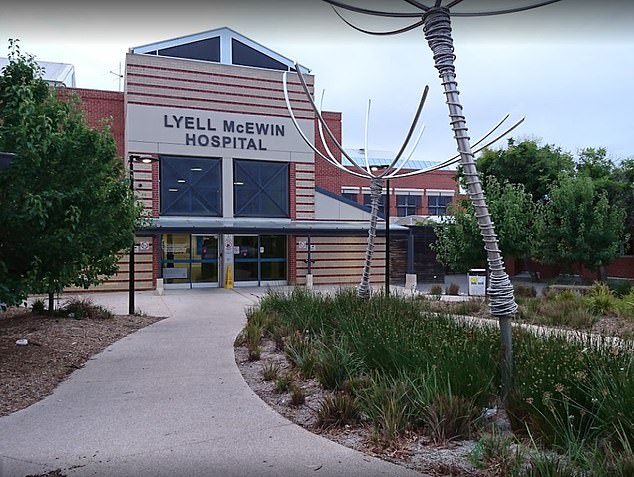 A six-year-old has died from suspected malnutrition and her siblings have been removed from her Adelaide ‘house of horrors’. Charlie was taken to the Lyell McEwin Hospital (pictured) by paramedics on Friday

Police have declared the probe into her death a major crime investigation and a special taskforce has been formed.

Task Force Prime will investigate possible criminal neglect charges relating to five other children aged between seven and 16 who lived at the same house.

The five siblings have been removed from the home and are in the care of the state’s Department for Child Protection.

The children were reportedly living with their mother while their father is behind bars on domestic violence related offences.

The chief executive of the Department of Premier and Cabinet will determine which services were engaged, how they collaborated, how effective they were, and what changes might be required.

Ms Hildyard said SA’s child protection system ‘has to do better’ and vowed the government would be ‘relentless’ in improving the system. 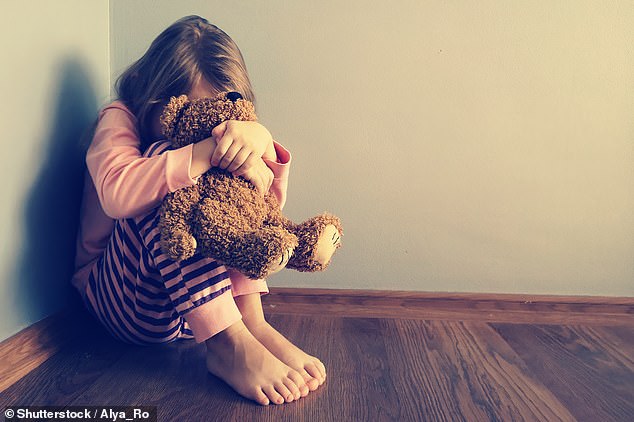 In 2008 three adults were jailed for staving and beating five children at a home in Parafield Gardens, in Adelaide’s north – in what was also described as a ‘house of horrors’ situation.

Their shocking abuse was only uncovered when a child was sent to hospital with a head injury and hypothermia.

Commissioner Williams said she could ‘understand’ how people could compare Charlie’s death with the notorious incident.

‘This is extremely serious. The death of any person is tragic but the death of a young child, a six-year-old girl, obviously causes grave concern for everybody,’ she said.