George Perez, the Marvel and DC comics artist and writer who worked on Crisis On Infinite Earths, is dead at 67

The news of the artists death at age 67 was announced the same day on his official Facebook page.

Although Pérez took on many roles in the comics industry, he was primarily known as a penciller, and his most high-profile work was on the iconic DC limited series Crisis On Infinite Earths.

Comics legend: George Pérez, whose long career included important stints writing and drawing for Marvel and DC, died Saturday at 67 due to complications from pancreatic cancer; seen in 2019 in Las Vegas

Pérez had his wife Carol Flynn and other family members with him on Saturday when he died at home, according to the Facebook post.

‘He was not in pain and knew he was very, very loved,’ the statement said. ‘We are all very much grieving but, at the same time, we are so incredibly grateful for the joy he brought to our lives. To know George was to love him; and he loved back. Fiercely and with his whole heart. The world is a lot less vibrant today without him in it.’

It continued: ‘He loved all of you. He loved hearing your posts and seeing the drawings you sent and the tributes you made. He was deeply proud to have brought so much joy to so many.’

Pérez announced in December of last year that he had stage-three pancreatic cancer, though he had opted not to be treated for it. At the time, he said doctors expected him to only live another six to 12 months. 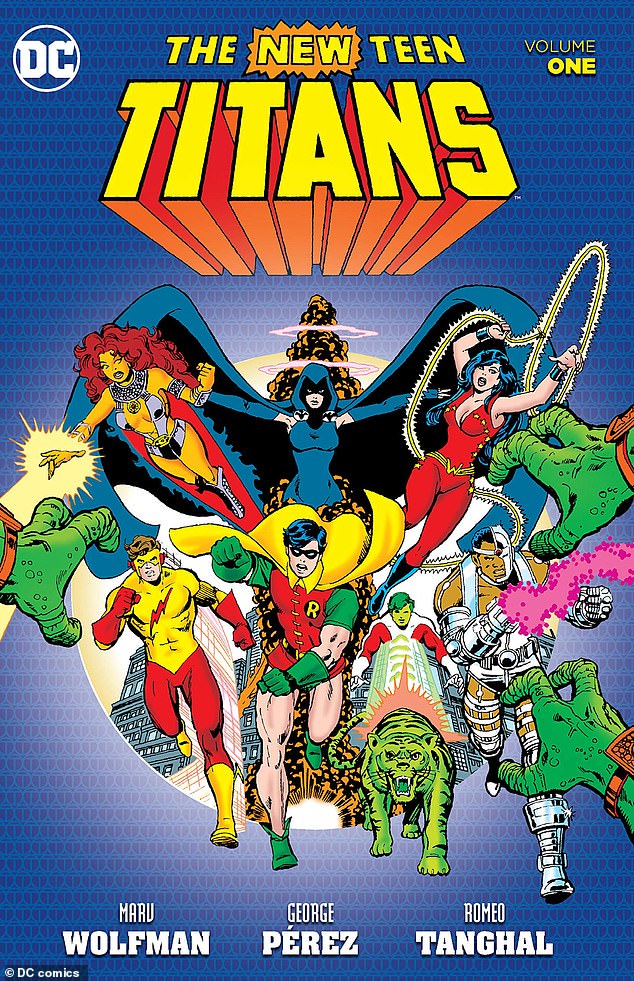 In the 1980s, Pérez helped relaunch DC’s Teen Titans series with writer Marv Wolfman, while he worked on penciling.

The two created several important characters through their collaboration, including Cyborg, Raven and Starfire.