Gavin Williamson has vowed to end the ‘softly, softly’ approach for dealing with teaching unions and get all children back in school by September.

The Education Secretary said he plans for all children to go back to school at the start of the next school year ‘come what may’.

It was said Mr Williamson ‘got the knuckle dusters out’ while addressing backbench Tory MPs at a meeting this week, The Telegraph reported.

Education Secretary Gavin Williamson (above) has vowed to end the ‘softly, softly’ approach for dealing with teaching unions and get children back in school by September

‘He called the National Education Union the ‘No Education Union’ and said that William Wragg [the Conservative MP for Hazel Grove] is their only sane member,’ a source said.

Mr Williamson has previously come under criticism for his handling of reopening schools amid the coronavirus pandemic.

He argued on plans for primary school children to return to school before summer, but later changed his mind, saying this would be encouraged.

Robert Halfon, a senior Tory MP and chairman of the education select committee, said: ‘The risks to children not learning beyond September are enormous. We can’t delay any longer.’

This comes soon after education unions set up a fresh clash with politicians and parents over Boris Johnson’s plan for full school attendance in September, branding it ‘pure fantasy’.

The Prime Minister told MPs this afternoon that school education will restart fully at the start of the autumn term under ‘one metre plus’ social distancing rules. 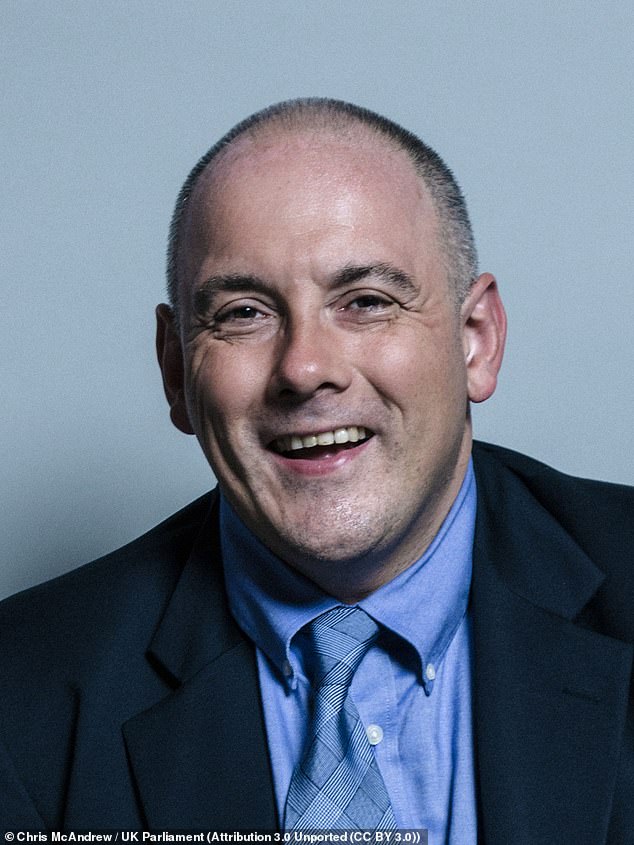 The measures introduced today, allow people to sit less than two metres apart as long as they use some other mitigation measures, such as masks or plastic screens.

The Government faced widespread criticism last month after shelving plans to get all children back this term before summer, after finding there was not enough room in classrooms.

Geoff Barton, general secretary of the Association of School and College Leaders (ASCL), said: ‘There has been a lot of conjecture that relaxing the two-metre social distancing rule to one metre will allow all children to return to school in September.

‘This is pure fantasy. It may be possible to accommodate more pupils in classrooms with a one-metre (plus) separation, but not all pupils. There just isn’t enough space in many classrooms to do this.

‘It isn’t a magic bullet, and nor is the Education Secretary’s suggestion on Friday of doubling the size of social bubbles to 30, in order to facilitate a full return to schools.’ 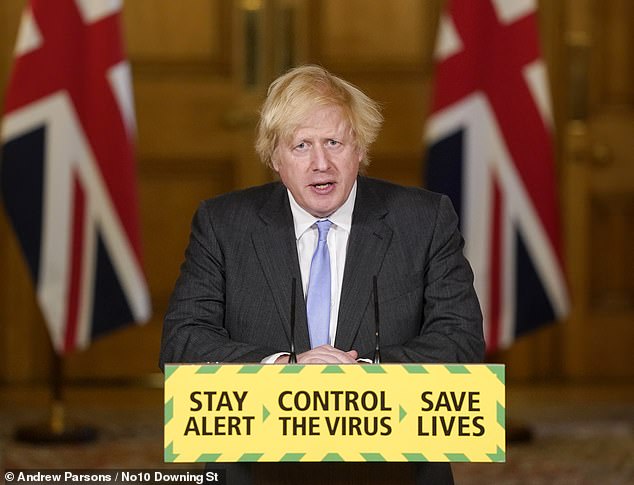 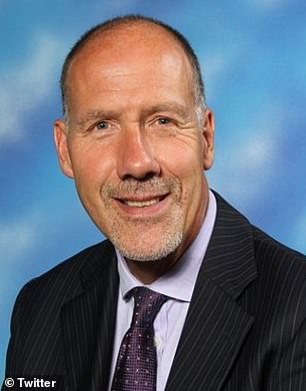 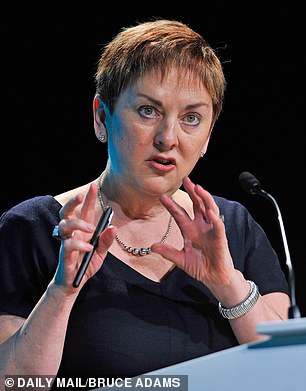 He added: ‘We need a proper strategy to bring children back into schools and colleges based in reality and on public health guidance.’

Approximately 78 per cent of education settings that normally have children in nursery, Reception, Year 1 or Year 6 were open to at least one of these year groups on June 18. This is up from June 11 when over two in three (67 per cent) primary schools opened more widely to pupils.

Around 92 per cent of settings were open in some capacity on June 18 – the same as the previous week, according to the Department for Education (DfE) statistics.

Approximately 1,160,000 children attended an education setting on June 18, representing 12.2 per cent of pupils who normally attend, up from 9.1 per cent on June 11.

Attendance continues to be highest among Year 6 pupils, with around a third (34 per cent) of all Year 6 children in attendance on June 18, up from 26 per cent on June 11.

Attendance was around a quarter (26 per cent) in Year 1, up from a fifth the previous week, and 29 per cent in reception, up from 22 per cent on June 11, the figures show.

Dr Mary Bousted, joint general secretary of the NEU, said: ‘The NEU is of course in favour of all children being back in school, but even with a one-metre rule that will need more teachers and more spaces.

‘It is not clear whether in less than three months the science will permit classes of 30. If social distancing of one metre remains in place, that will still be difficult for schools.’

The Prime Minister told the Commons on Tuesday: ‘Primary and secondary education will recommence in September with full attendance and those children who can already go to school should do so because it is safe.’

His plea came as figures showed the number of pupils returning to school in England increased last week as more than three in four primary schools reopened their doors to more children.

Schools, colleges and nurseries closed more than 13 weeks ago due to the Covid-19 outbreak, remaining open only for vulnerable youngsters and the children of key workers.

Under Government guidance, primary school class sizes should be limited to 15 to minimise the number of people they come into contact with.

But Mr Williamson told the daily Downing Street briefing on Friday that these so-called ‘bubbles’ could be expanded to include the whole class.