The 60-year-old, who also presents BBC’s Match of the Day programme, has been the lead host of the channel’s Champions League matches since 2015 but will quit after the Lisbon showpiece event this weekend.

Lineker revealed he rejected a new deal with BT, and claims he wants to spend more time with his family, including plans to go follow boyhood club Leicester City around Europe after they qualified for the Europa League once again. 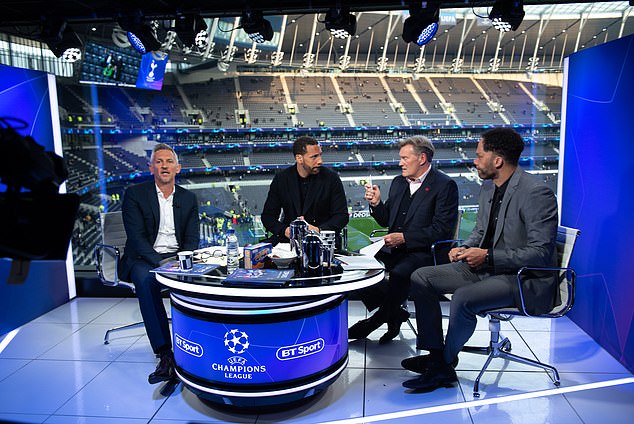 A Friday night statement from Lineker read: ‘Porto’s mouth-watering all-English final this weekend will be my final Champions League show for BT Sport.

‘I’ve loved hosting the best club tournament in world football and I’m genuinely proud of being part of their truly ground breaking coverage over the past six years.

‘I would like to thank BT Sport for their generous renewal offer, but after much thought, I have decided to call it a day. I feel it’s time to do things that I’ve always promised myself I’d do: such as follow Leicester across Europe with my sons (how many opportunities will we have?) 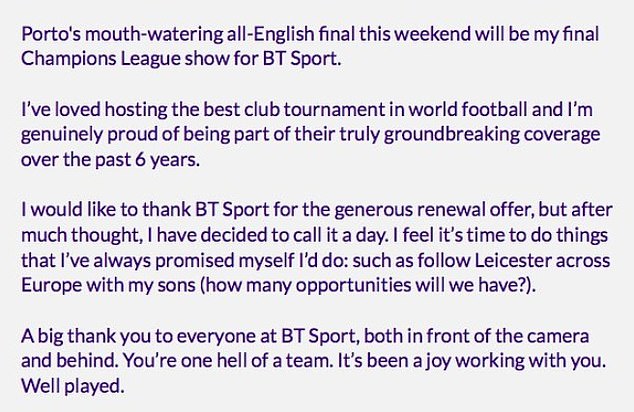 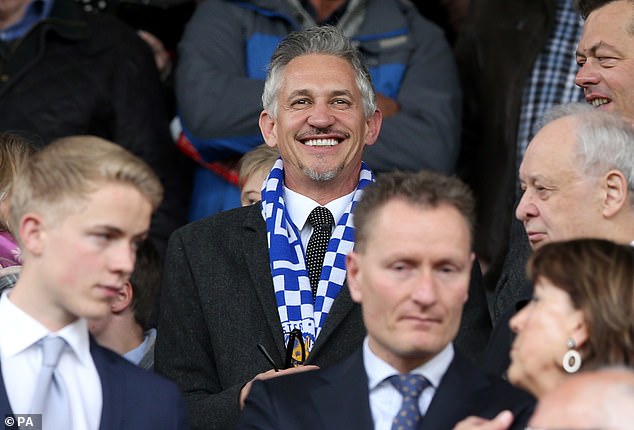 ‘A big thank you to everyone at BT Sport, both in front of the camera and behind. You’re one hell of a team. It’s been a joy working with you. Well played.’

Lineker has been a Leicester fan since he was a child and came through the club’s academy in 1976 before making his debut on New Year’s Day 1979. He went on to score 95 goals in 194 games for the Foxes before moving to Everton in 1985.

The striker also played for Barcelona, Tottenham and Japanese side Nagoya Grampus while he also netted 48 goals in 80 games for England before retiring.

Lineker celebrated Leicester’s shock 2016 Premier League victory by presenting the first Match of the Day show of the following season in his underwear. He first presented BBC’s iconic show and their live football coverage following Des Lynam’s retirement in 1999. 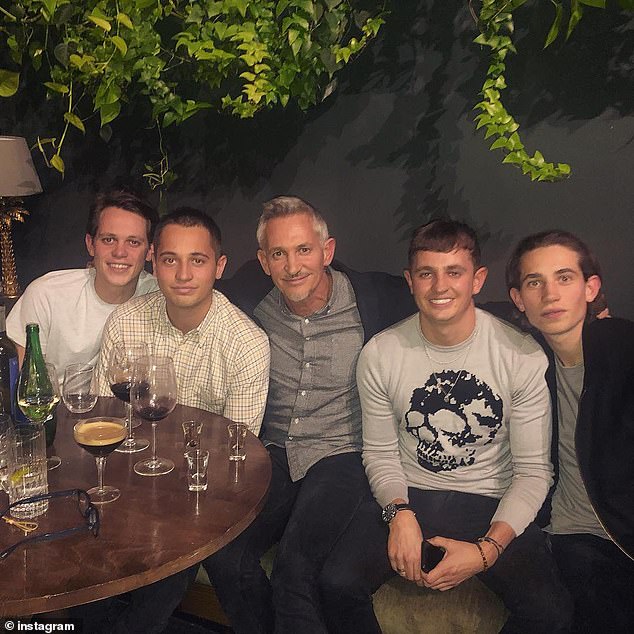 The footballer-turned-presenter has four sons from the marriage with his first wife Michelle Cockayne – George, 29, Harry, 27, Tobias, 25, and Angus, 23.

Members of the football and broadcast community have paid tribute to Lineker’s work with BT ahead of his final presenter appearance this weekend.

BT Sport pundit Rio Ferdinand tweeted: ‘Been an honour to share the stage with you! One more Last Dance (Until this summer).’

Lineker will front the BBC’s coverage of this summer’s European Championships with regular pundit Alan Shearer on board with fellow iconic Premier League striker Thierry Henry.

Alex Scott, Rio Ferdinand, Jermaine Jenas and Micah Richards are among the Beeb’s other star names, while Jurgen Klinsmann and Cesc Fabregas have also been signed up.

Ashley Williams and Mark Hughes, meanwhile, will provide a Welsh perspective for the channel, with Scots James McFadden and Shelley Kerr on board too.