Gareth Southgate has been dealt a major injury blow with Kyle Walker a doubt after undergoing groin surgery… with Harry Maguire facing another two weeks out, what other defensive options do England have?

England boss Gareth Southgate’s defensive plans for the World Cup have taken a hit, with Kyle Walker a major doubt after having groin surgery and Harry Maguire facing another two weeks out.

Sportsmail revealed on Thursday that Walker had the procedure this week. It was also confirmed that Kalvin Phillips had an operation on a shoulder injury, making him a doubt for Qatar, too.

Walker hopes to prove his fitness but, as the minimum recovery period from the operation is six weeks, he is in a race against time. England’s tournament starts against Iran on November 21.

Maguire is set to be out for another 10-14 days after suffering a hamstring injury in England’s draw with Germany. But Walker’s potential absence in Qatar should solidify the United man’s place.

Walker is one of Southgate’s guaranteed starters, regardless of system. In a back three, he plays on the right side of defence — where his blistering recovery pace is important to England’s ability to push further up the pitch. In a back four, he plays right back.

So if Walker misses out, what options does Southgate have? 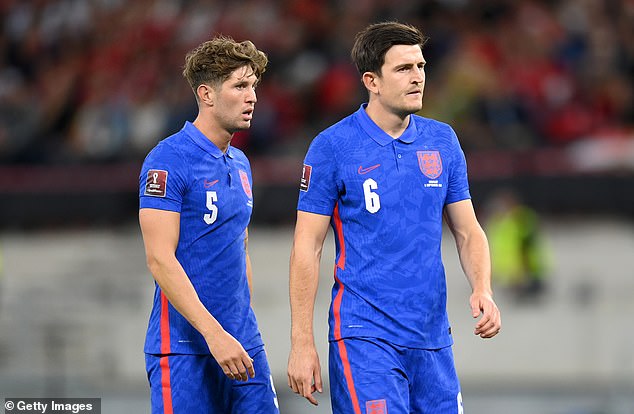 Reece James is the heir to Walker’s throne on the right side of England’s defence and is ready for the international stage.

In a back three, it is most likely James plays at right wing-back. In a back four, he seems the perfect replacement at right back. He could even play on the right side of a back three and it will be interesting to see if Southgate explores that option.

Maguire and John Stones seem shoo-ins to start at centre back but neither is blessed with pace. That’s why Walker was so vital. James is also very quick and has played in a back three with Chelsea.

Walker’s possible omission fuels the Trent Alexander-Arnold debate. But Southgate isn’t convinced by the Liverpool man’s defensive abilities. Only last week Southgate placed Kieran Trippier ahead of him in the pecking order – meaning even if James is played in a back three, Alexander-Arnold is likely to miss out. 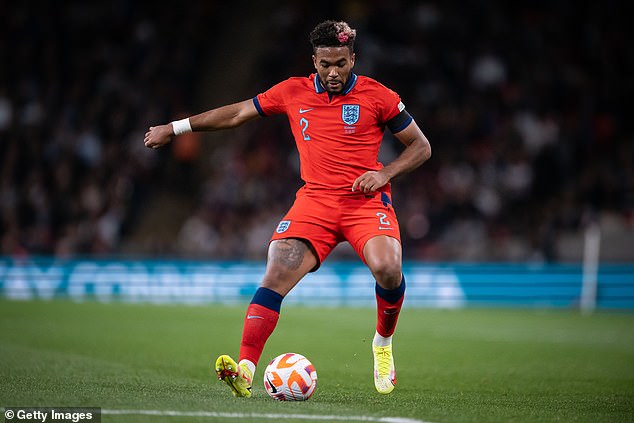 Eric Dier could take Walker’s place if Southgate uses a back three. He’s vastly experienced and in the form of his life at Spurs. But a back three of Stones, Maguire and Dier isn’t the quickest. Conor Coady is playing well at Everton but, like Dier, he struggles for pace.

Marc Guehi is quick and highly rated by Southgate, but didn’t play against Italy and Germany. Likewise Fikayo Tomori.

Tyrone Mings is the logical call. He has big-game experience with England at Euro 2020 and being left-footed adds balance. Having lost his place in the squad after a loss of form, Mings’ performances have improved of late.

But do not discount Arsenal’s Ben White. He’s been outstanding this season, albeit playing at right back. His versatility and tournament experience make him an option. 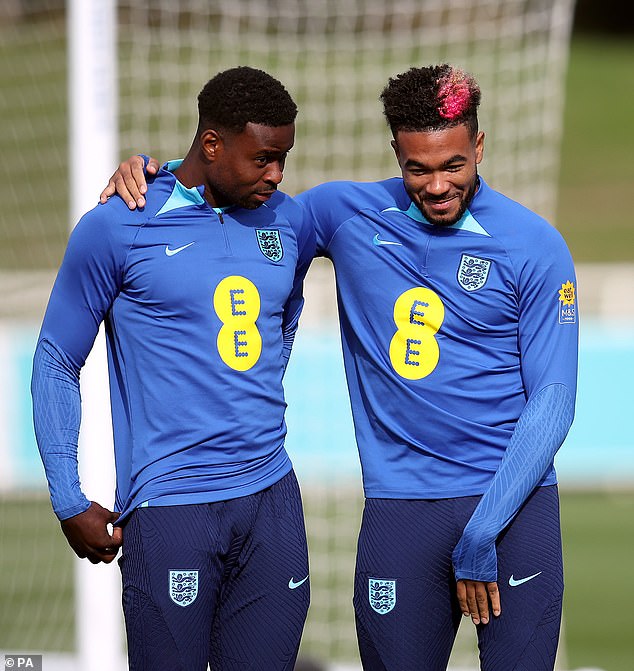