EXPRESS INFORMER > News & Politics > Gang is jailed for up to 44 months each after hacking more than 2,000 BT customer accounts

An organised crime gang has been sentenced for carrying out a sophisticated fraud by using hacked BT and PayPal accounts to purchase luxury goods including Rolexes and TVs worth £358,000.

The fraudsters targeted more than 2,000 people across the country but focused on the Hampshire and Portsmouth area, the court heard.

They used their ill-gotten gains to purchase luxury goods such as Rolex and Breitling watches, Versace clothes, jewellery, furniture and televisions.

Judge Timothy Mousley QC told the defendants: ‘Whilst the financial loss falls to be met by the financial institutions, the impact on those who had their details stolen cannot be under-estimated. 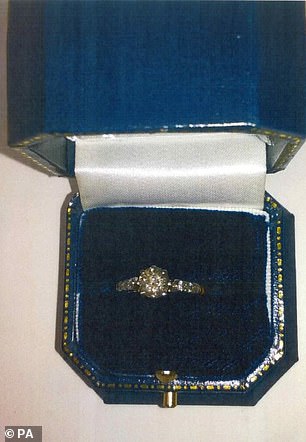 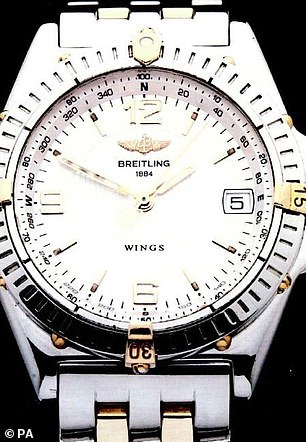 ‘Many of them speak of their heightened levels of anxiety, stress and fear as a result of finding out their accounts had been hacked.’

The eight defendants were sentenced at Portsmouth Crown Court after pleading guilty to fraud offences dating between May 2014 and July 2016.

Michael Forster, prosecuting, explained that they operated by accessing the BT and PayPal accounts using stolen personal details and diverting receipt and delivery messages and emails so that the victims were ‘kept in the dark’.

Mr Forster said: ‘This was a sophisticated conspiracy to commit fraud which persisted for about two years.

‘The personal details of a large number of members of the public, many who were BT or PayPal customers, were obtained by the fraudsters.

‘The customers’ finances were used to fraudulently order high value goods such as watches, jewellery, televisions as well as more mundane items such as furniture or food.’

In a statement read to the court, one victim said he was ‘fearful’ of making financial transactions and added: ‘I remain angry because no-one has the right to have taken the money I have worked hard for.’

Festus Emosivwe, 36, of Portsmouth, who was at the centre of the conspiracy, was jailed for three years and eight months for conspiracy to commit fraud by false representation. 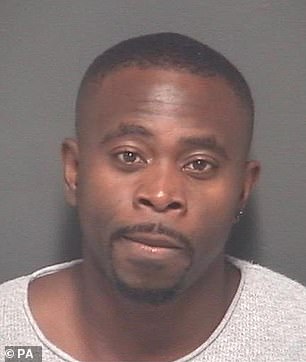 Festus Emosivwe, 36, of Portsmouth, who was at the centre of the conspiracy, was jailed for three years and eight months for conspiracy to commit fraud by false representation

Victor Ngo, 30, of Portsmouth, was jailed for three years and seven months for the same charge and conspiracy to convert criminal property.

Pinelopi Chatzikonstantinou, 30, of Southsea, was fined £1,000 and a £100 victim surcharge for conspiracy to convert criminal property.

The court heard that Emosivwe was at the centre of the conspiracy and was responsible for obtaining the personal details, placing the orders and arranging deliveries.

‘Enquiries carried out by BT uncovered that the suspects had links to Hampshire, at which point our specialist team became involved.’