Gabby Agbonlahor has launched a staunch defence of Harry Maguire after labelling Roy Keane a ‘big bully’ following the Irishman’s scathing criticism of the England star.

The former Manchester United skipper described the current club captain as a ‘disgrace’ after Maguire celebrated his goal against Albania on Friday by provocatively cupping his ears.

The England centre-back then put both his index fingers into his ears, as if to block out the criticism that had come his way in the wake of a series of disappointing performances for United.

‘That’s embarrassing, he’s been a disgrace the last few months for Man Utd,’ the Irishman, who had lambasted Maguire on Sky Sports following his performance in the 5-0 defeat against Liverpool last month, said in the ITV studio at halftime.

‘I’ve seen the quotes and the video of it from Roy Keane and I think Roy Keane is being a big bully, there,’ the former Aston Villa forward said.

‘I think he’s bullying him because Harry Maguire has been under a lot of pressure after some not very good performances for Manchester United. 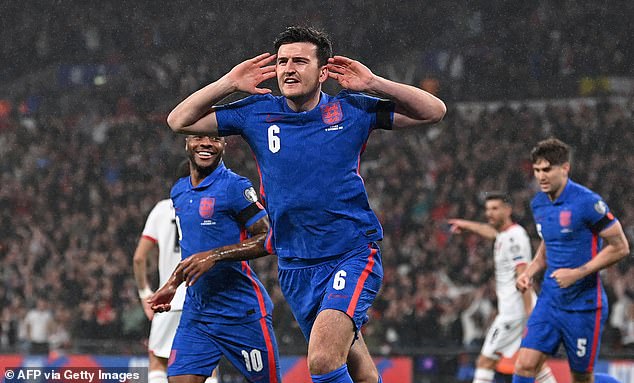 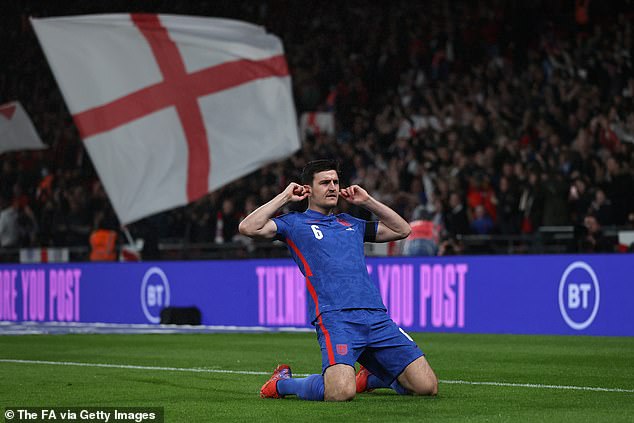 ‘This was the next game available to prove that he’s a good centre-half.

‘He scores, the excitement of scoring – you’re going to celebrate.’

Rather than polemic, Maguire’s celebration was perfectly normal for a player going through a difficult run of form, according to Agbonlahor. 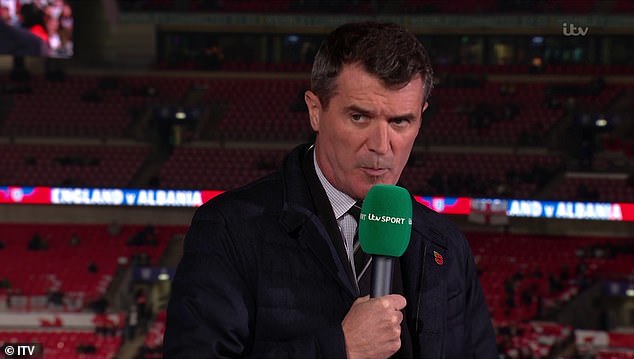 ‘If I was going for a run of bad form when I scored the goal, I’d want to do the exact same celebration – hands on your ears to the critics to say, “I’m going to try and put in a good performance”, and he did that,’ he continued.

The 35-year-old, who won three senior caps for England, said the furore surrounding the celebration and Keane’s response had overshadowed an excellent performance from Maguire.

England kept a clean sheet against Albania, something United have done just twice in 16 games in all competitions this season.

With 17 goals conceded in 11 Premier League games, Ole Gunnar Solskjaer’s team has the worst defence of any team in the top 10 and they have also let seven goals in over four games in the Champions League.

‘I thought his defending was very good and he scored a goal,’ Agbonlahor said.

‘Every time he does something now it feels like everyone is against him. 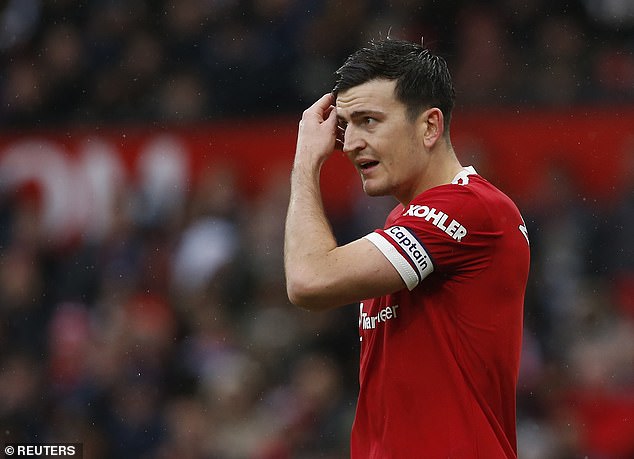 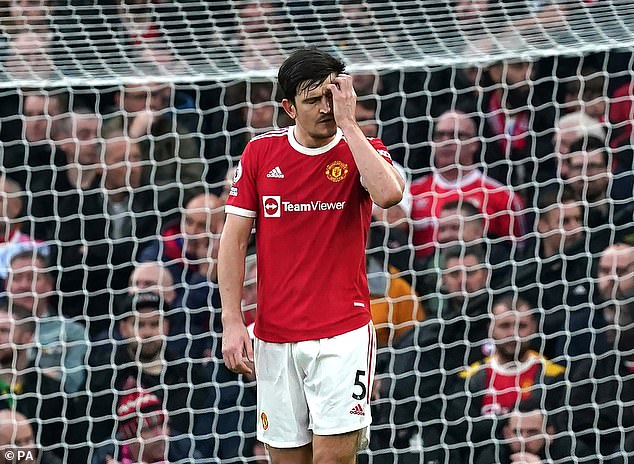 ‘He’s English, he’s the captain of Manchester United. Yes, there’s pressure with that, but he’s probably our best centre-half.

‘Let’s get behind him and not always trying to criticise him.

‘For me, it’s bullying from Roy Keane. Everyone sort of jumps on the bandwagon whenever Roy Keane says something.’