The fate of Vauxhall’s Ellesmere Port is hanging in the balance today as ministers enter eleventh hour crunch talks over whether to save more than 1,000 jobs at the plant.

Senior executives at Stellantis, Vauxhall’s parent company, are set to decide the future of the Cheshire plant, marking a critical moment for Britain’s post-Brexit manufacturing.

Executives at the car maker are deciding whether the factory gets investment to build new models, or if productions will be shifted to the EU.

A board meeting of Stellantis ended without agreement, although a decision is expected in the next 48 hours.

Senior executives at Stellantis, Vauxhall’s parent company, are set to decide the future of the Cheshire plant 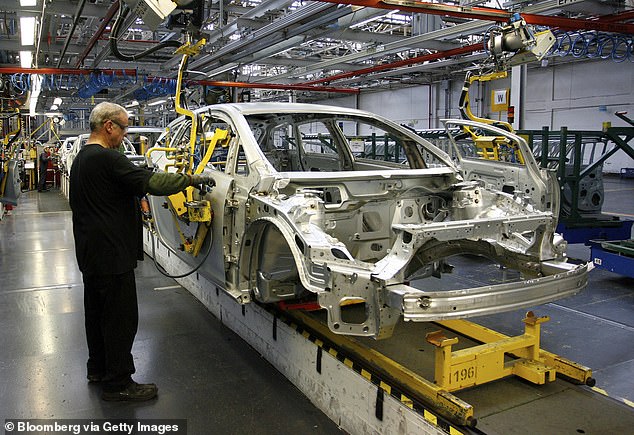 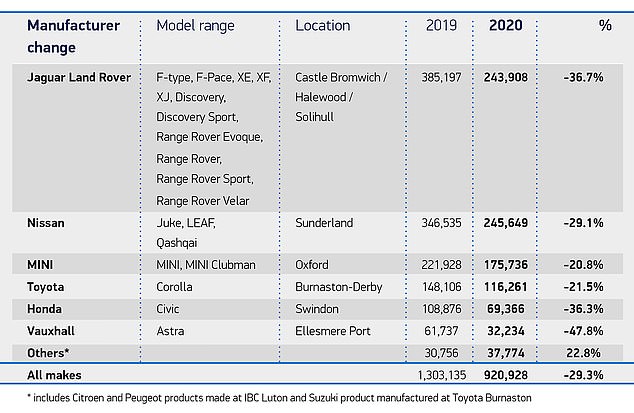 Jaguar Land Rover last year retained its status of the UK’s biggest car maker, though outputs fell by almost 37% in 2020

Doubts surrounding the plant – which currently builds an old model of the Vauxhall Astra – have been swirling for years, and its future depends on whether the next generation of electric cars can be built there.

Under its eco-edict, the government hopes to achieve net zero emissions by banning sales of new petrol and diesel cars from 2030 – though the move has been criticsed by senior industry leaders.

Speaking in January, he added: ‘If governments create situations that destroy the business model, we stop investing of course.

‘If you change brutally the rules, and if you restrict the rules for business, then there is, at one point in time a problem.’

In a worst-case scenario, closing the port could wipe over 100,000 new cars off the books a year, based on last year’s 36-year low outputs.

Business Secretary Kwasi Kwarteng has been personally involved in meetings to persuade Stellantis to build a new version of the Astra and electric models in the UK.

Stellantis has been discussing the facility in the context of the overall demand outlook, the ongoing transition to electric vehicles and the likelihood of government financial support.

The giant was created from the merger of French giant PSA – and its Peugeot and Citroen brands – with the Italian carmaker Fiat, which also owns Chrysler, Jeep, Alfa Romeo and Maserati, among others. 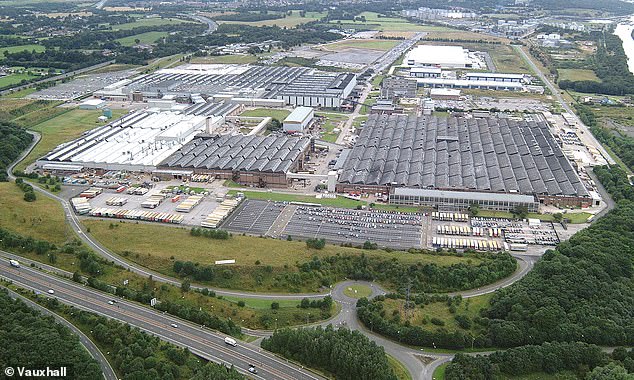 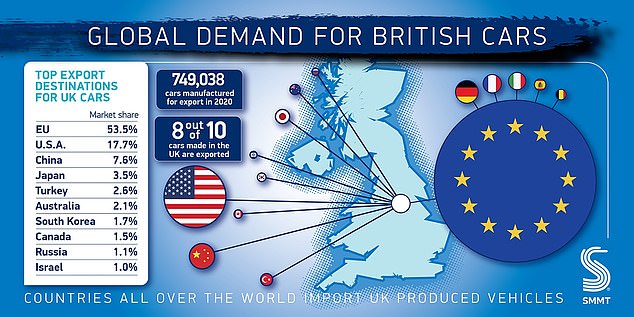 More than 8 in 10 cars built in Britain are exported, and more than half are sent to EU countries, records show 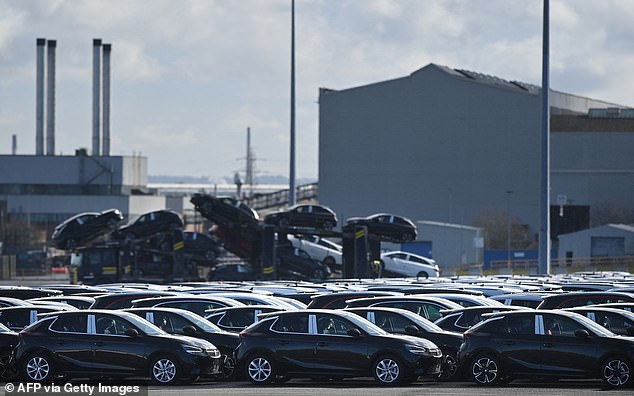 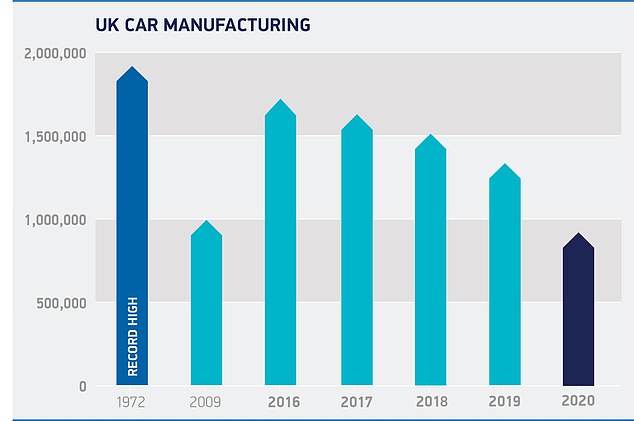 The last time car production fell by a magnitude of around 30% was in the height of the financial crisis in 2009, records show

In 2017, PSA had purchased General Motors’ European subsidiary, which included Opel and Vauxhall.

Car making in the UK fell by almost a third to less than 1 million vehicles in 2020 – the biggest year-on-year plunge since the financial crisis and the lowest total output since 1984.

The significant decline in car manufacturing last year was predominantly as a result of the coronavirus crisis and combined with uncertainty for most of 2020 about a Brexit trade deal.

Despite the impact on trade of the global pandemic, more than eight in 10 of all cars – accounting for 749,038 in total – made in the UK were shipped overseas, with the EU remaining the biggest export destination, taking a 53.5 per cent share of all motors built here.

Combined production of battery electric (BEV), plug-hybrid (PHEV) and hybrid vehicles (HEV) increased to 18.8 per cent of all cars made in this country, up from 14.8 per cent a year before.

Just under 173,000 alternatively-fuelled vehicles were built last year, with four out of five exported, according to figures last month.

Though supportive of a green switch, auto bosses fear the 2030 date is overly ambitious at a time when electric vehicles account for just 0.3 per cent of cars on Britain’s roads.

The bosses of BMW and Honda Europe are among senior industry leaders who have criticised the ban as poorly thought through.

Prices for electric vehicles start at around £30,000, although they are getting cheaper. A big incentive is the Government’s plug-in car grant, which gives buyers of all-electric cars costing up to £50,000 a £3,000 discount until 2023.