Fulham are looking to strengthen their defensive options after making an approach to Rennes for Hamari Traore.

The Mali international has spent five seasons at the Ligue 1 club making 224 appearances across all competitions.

Marco Silva is looking to strengthen his side in a bid to build on their excellent return to the Premier League. 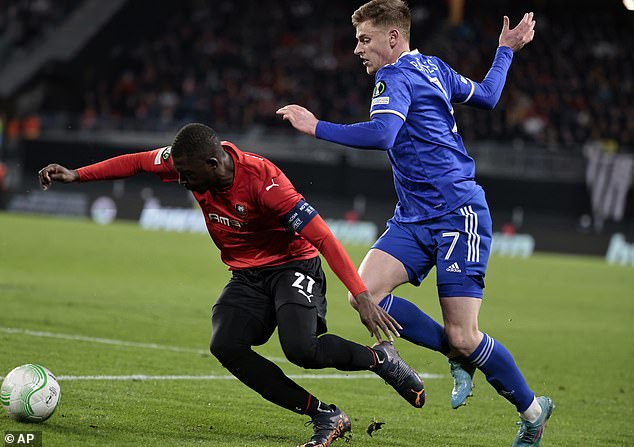 Following their 2-1 victory over Chelsea on Thursday night, they sit sixth with 31 points after 19 games – already three more than they achieved in the whole of the 2020-21 season when they suffered relegation to the Championship.

Ahead of their game with Chelsea, Silva when asked about the January window, said: ‘We are looking to get players in but I am not a big fan of changing things in the January market.

‘It’s only if something has gone wrong – and that’s not the case. We have strengthened in some positions, which is what we are doing, with high ambition.

‘We are pleased with the squad, but we need to perhaps strengthen two or three positions.’

French publication Foot Mercato have reported that it will take an offer worth £3.5million to sign Traore, and there have also been reports that Roma are also interested in the player. 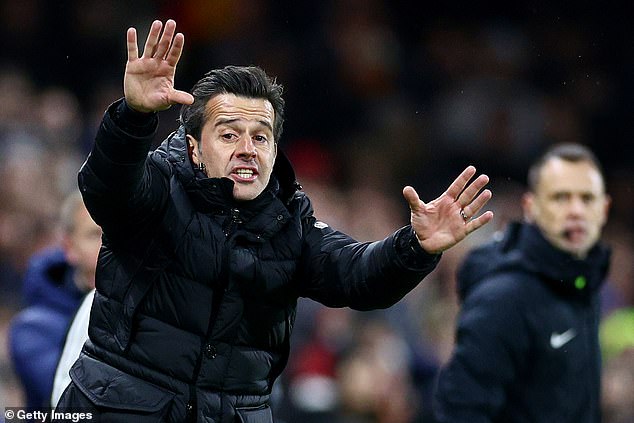