The UK’s culinary reputation has soared in recent years – and you don’t have to head to the obvious spots like London to enjoy it.

Here we turn the spotlight on six areas that have managed to stay below the radar, but are just perfect for foodie breaks.

Visitors at the Abergavenny Food Festival, which attracts thousands each year for demonstrations and tastings

Boasting a much admired food festival, this Monmouthshire hub benefits from vineyards and world-class lamb reared in the Brecon Beacons National Park.

Independent producers – cheese and honey are specialties – abound and so, too, do acclaimed chefs. Kevin McFadden, a young Londoner who has cooked at the exalted St John, moved last year for a stint at the Art Shop & Chapel’s cafe (artshopandgallery.co.uk).

Don’t miss: Wander up the high street, past chocolatiers and butchers, to the indoor Abergavenny Market, held on Tuesdays, Fridays and Saturdays.

Tuck in: The Walnut Tree Inn has been reinvigorated by Michelin-starred wizard Shaun Hill (mains about £25, thewalnuttreeinn.com). Alternatively, The Hardwick is one of Britain’s best gastropubs and beloved of Michel Roux (mains about £20, thehardwick.co.uk).

Stay: The 19th Century inn The Angel Hotel has an adjacent bakery and serves afternoon teas. B&B doubles cost from £109 a night (angelabergavenny.com). 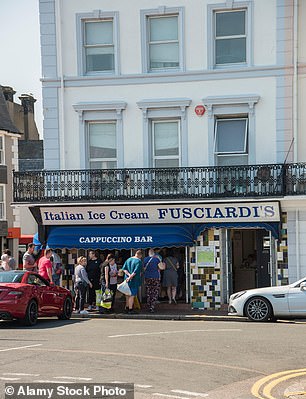 It may be happy to let nearby Brighton hog the limelight but this South Coast resort boasts as good a beach and pier, a prettier, palm-lined promenade, and a quietly superb culinary scene which satisfies its ever more youthful population.

Aim for Little Chelsea, a cool quarter of bistros, galleries and record shops, or the cluster of independent restaurants along Terminus Road. Award-winning vineyard Rathfinny is also close by (rathfinnyestate.com).

Don’t miss: Fusciardi’s is one of Britain’s great seaside ice-cream parlours (fusciardiicecreams.co.uk). Nelson’s, opposite the station, does superlative coffees and brunches (nelsoncoffee.co.uk).

Tuck in: Stroganoff burgers and mackerel nicoise salads are served at Cru, a wine bar in Hyde Gardens (mains from £13.50, cruwine.co.uk). Dolphin is the town’s classic chippie (dolphinfishbar.com).

Stay: Inside the aptly named Grand Hotel is The Mirabelle, a fine-dining restaurant overseen by Stephanie Malvoisin, who puts a twist on British classics. B&B doubles cost from £132 (grandeastbourne.com).

Best fest: The Eastbourne Food and Arts Festival is on July 18. 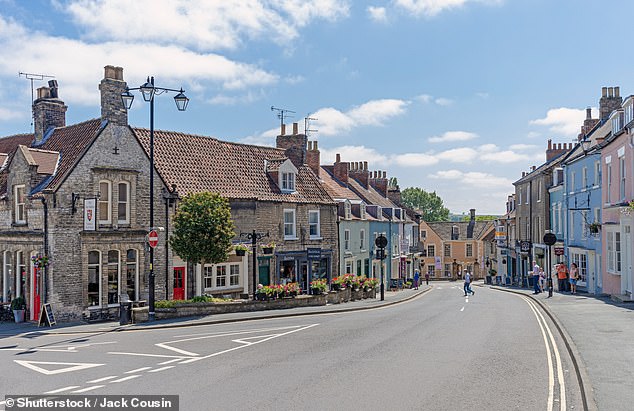 Malton, pictured, in North Yorkshire has been reinvented as ‘Yorkshire’s food capital’

Once host to one of England’s leading horse fairs, Malton’s prospects had much diminished by the late 2000s. Step forward Tom Naylor-Leyland, whose family owns much of the town.

His subsequent reinvention of handsome Malton as ‘Yorkshire’s food capital’ has seen its outstanding producers joined by new festivals and food yards.

Don’t miss: Among the specialist shops, the Malton Relish stands out for its range of deli goods (maltonrelish.co.uk). You’ll find other great shops along The Shambles and around Market Place.

Tuck in: On Market Place, where cattle were once sold, gastropub The New Malton serves fine Yorkshire food, sometimes with an Asian twist (mains cost from £11, thenewmalton.co.uk). Less formally, Yo Bakehouse’s quiche of the day can be enjoyed in cosy red armchairs (yobakehouse.com).

Stay: Given a shabby-chic makeover, The Talbot has splendid views over the River Derwent. B&B doubles cost from £100 a night (talbotmalton.co.uk). The hotel is responsible for the Talbot Yard food court opposite – converted stables that are now home to specialty shops such as Roost Coffee and acclaimed macaroon-maker Florian Poirot.

Best fest: There’s a food market on the second Saturday of each month but the packed events calendar peaks with May’s Food Lovers Festival (visitmalton.com). 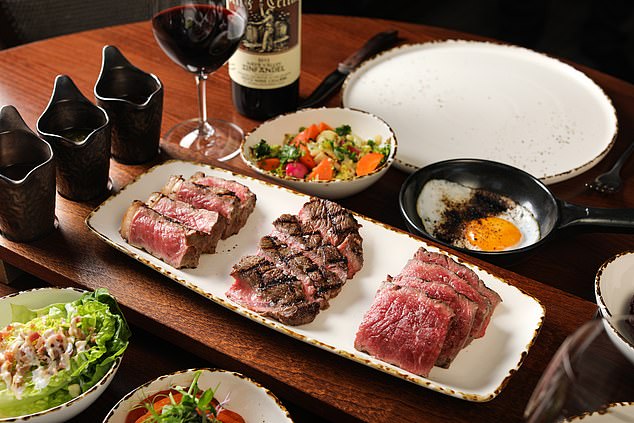 Serving up a treat: The tender steak on offer at Meldrum House, which champions seasonal local fare in Aberdeenshire

Tuck in: Owned by Prince Charles, the cosy, Highland-style Rothesay Rooms in Ballater are famous for their lamb and, of course, Aberdeen Angus beef. Mains cost from £18 (rothesay-rooms.co.uk).

Best fest: The family-friendly Taste of Grampian takes place on June 6 this year in Inverurie (tasteofgrampian.co.uk). 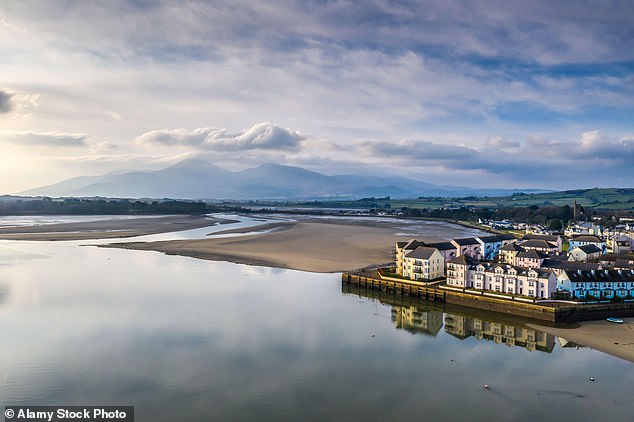 Dundrum, pictured, in County Down is known for its seafood. The county is leading the renaissance of Northern Irish produce

NI Food Tours (nifoodtours.com) can arrange bespoke trips, while white-sand beaches, loughs and the Mourne Mountains mean the area looks as good as it tastes.

Tuck in: The Mourne Seafood Bar at Dundrum serves fine chowders (£7, mourneseafood.com). Brunel’s in Newcastle features whey-cooked lamb, or trout with seaweed gel on its menu (mains from £16, brunelsrestaurant.co.uk). 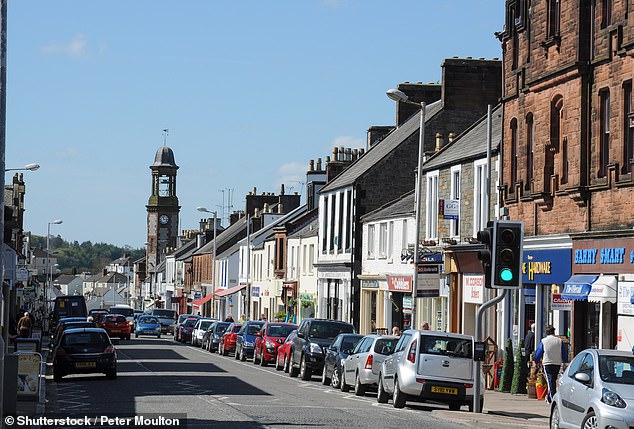 The high street in Castle Douglas, a market town in Dumfries and Galloway. It holds farmers’ and producers’ markets

Remember when high streets contained butchers, bakers and greengrocers? This remains the case in Castle Douglas, a market town in Dumfries and Galloway.

You’ll also find farmers’ and producers’ markets on the first and third Sundays of each month, and malt whisky distilleries in the surrounding area.

Tuck in: At Mr Pook’s Kitchen, in a former bank HQ, look out for lemon panna cotta with honeyed shortbread (mrpooks.co.uk).