A rogue wave has struck Sydney’s Clovelly Beach, leaving two people injured before they were rushed to hospital by the NSW Ambulance.

The man and woman have been rescued from rocks after being hit by the wave in Clovelly in Sydney’s eastern suburbs at around 3.00pm today. 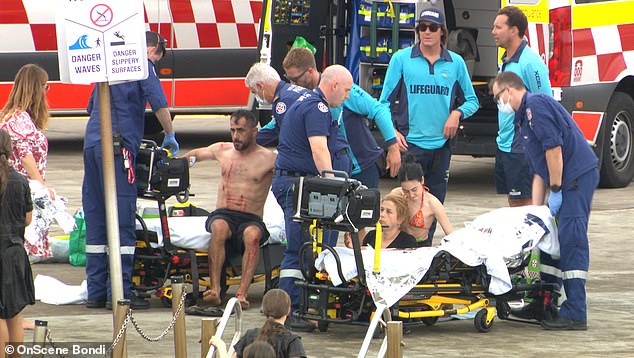 The couple sustained multiple abrasions and scratches from having been dragged across the rocks by the wave.

According to one witness one of the pair was briefly rendered unconscious after the wave hit but was quickly revived by their companion and able to make their way back to safety.

With some assistance the couple were able to walk about 350 metres around the rocky shoreline to get back to main beach promenade area.

Life guards said the couple had been clambering on rocks near the beach, which is especially popular for scuba divers and snorkelers because of its enclosed nature and abundance of sea life. 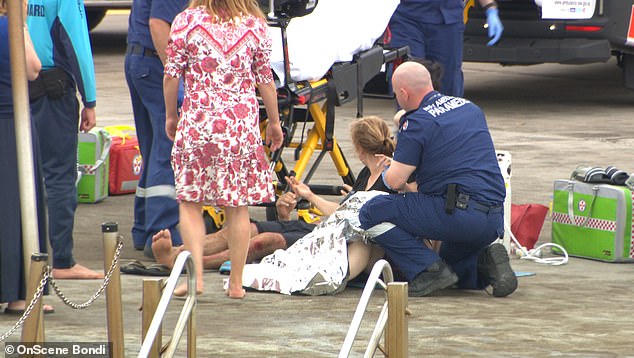 A small crowd of onlookers gathered at the scene as the ambulance workers treated the pair.

At the time of the incident Clovelly was experiencing a 3m swell.