Fraudster, 27, who cost TfL £1million in lost revenue after selling counterfeit child Oyster cards to over 18s is jailed for nearly three years

A travelcard conman who cost Transport for London up to £1 million in lost revenue during what police described as a ‘sophisticated’ scam has been jailed.

Shaquille Moore, 27, from Anerley, south east London, sold counterfeit Oyster photocards through social media between May and December 2018 under the alias ‘Ben Franklin’.

The illicit service allowed anyone over the age of 18 to obtain a 16+ Zip Oyster photocard in exchange for a fee. 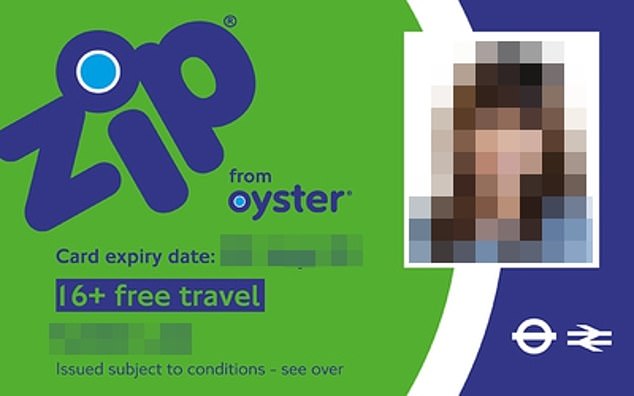 Moore offered his ‘customers’ the service of falsifying documents with fake dates of births in order to create Oyster accounts online.

This included the production of fake identification documents to enable his clients to complete the ‘proof of age’ step of the Oyster verification process.

When TfL prosecuted fraudulent cardholders, some of them wrote to TfL to explain how and where they had bought the Oyster photocards and it was found that the money for the photocards was being sent to bank accounts in Moore’s name.

Following an investigation by the British Transport Police (BTP), with the support of TfL, Moore was located, arrested and charged with fraud by false representation.

Moore pleaded guilty to fraud by false representation when he appeared at Inner London Crown Court in August. 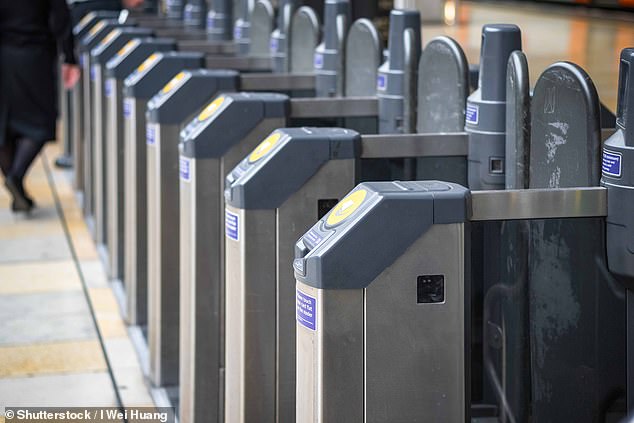 The service allowed anyone over the age of 18 to obtain a 16+ Zip Oyster photocard which allows those aged between 16-17 to receive free and discounted travel on all transport services. (Stock image)

What is a 16+ Zip Oyster photocard?

The photocard scheme applies to children aged 16 and 17.

The card allows the user 50 per cent off adult ‘pay as you go’ fares on buses and tubes.

If you live in London you are also eligible to free travel on buses and trams with the card.

The card expires on September 30 in the year after your 18th birthday.

A judge subsequently sentenced him to two years and eight months in prison.

BTP Detective Constable, Mark Pink, said: ‘This was a pre-planned, sophisticated fraud that continued for a prolonged period of time.

‘Moore made over £35,000 from his criminality and his activity resulted in significant revenue loss for TfL.

‘We’ve worked closely with TfL to bring Moore to justice and the sentence passed down to him shows that this type of criminality will not be tolerated.’

Richard Mullings, TfL’s Head of Counter-Fraud and Corruption, said: ‘Fare evasion and fraud deprives the capital’s public transport system of millions of pounds of investment – money that should have been used to improve the buses, tubes and roads for everyone.

‘This latest conviction shows that we take a zero tolerance approach to anyone defrauding Londoners.’

He added: ‘We will not hesitate to prosecute anyone who fraudulently offers for sale Oyster cards to customers who are not eligible for our discounts, and those who purchase them to deliberately avoid paying for their travel.’