Kevin Lee has claimed he was cut by UFC due to their contract dispute with star heavyweight Francis Ngannou.

The ‘Motown Phenom’, a stablemate of reigning champion Ngannou at management company Creative Artists Agency (CAA), was released in November.

And Lee told MMA Junkie it was not to do with his performances but instead as retaliation for UFC chief Dana White’s friction with ‘The Predator’. 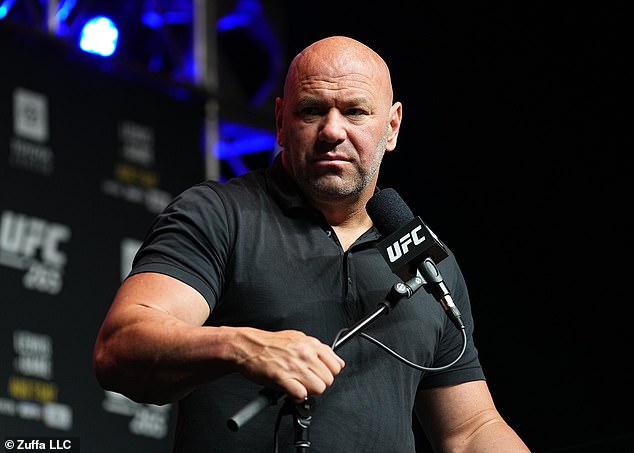 He said: ‘To say I was surprised – no, not really. I know the back end and all the stuff that goes behind closed doors. They really showed me no respect toward the end. I ate a lot of the flak for guys like Francis Ngannou in his situation with them.

‘They used me as a pawn and a scapegoat. And really, I hope other fighters kind of see that. That’s what they do to you. They didn’t like the way negotiations was handled with Francis, so they took it out on me to kind of show CAA a lesson.

‘After my fight with (Daniel) Rodriguez, they just gave me the s*** end of the stick. So I could see the writing on the wall. It’s going to be a blessing in disguise. I’m starting a new division. I really hold no ill will toward them. 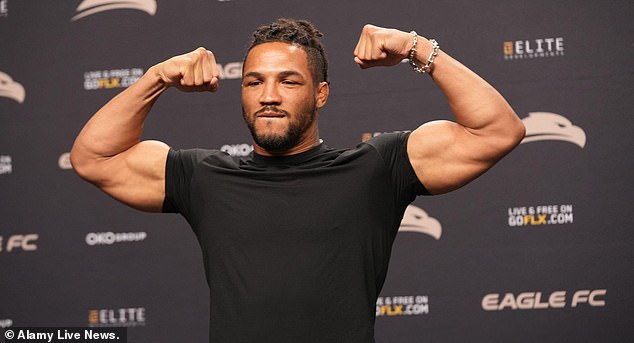 ‘I’m one of the most recognizable faces in all of MMA. I can go anywhere in the world and people know who I am. So I thank them for that, and we’re going to go on and I’m going to push on and be a world champion.’

Lee was 1-4 from his last five fights, but he headlined three of those, faced lightweight champ Charles Oliveira and has a strong overall record of 18-7. His manager Marquel Martin has also claimed there were numerous bouts still on his contract when UFC ended it.

After his release, the 29-year-old has signed with Khabib Nurmagomedov’s Eagle FC, and is set to face Diego Sanchez at super-lightweight at Eagle FC 46 main event on March 11.