At least 14 babies have died while lying in rockers made by Fisher-Price and Kids2 over the past 12 years, a Government watchdog has revealed.

A total of 13 deaths were in babies on two Fisher-Price rockers — called Infant-to-Toddler and Newborn-to-Toddler — between 2009 and 2021.

The Consumer Product Safety Commission suggested the fatalities were because babies had suffocated while asleep in the inclined chairs.

It warned parents never to let youngsters sleep in rockers, and re-stated that the best place for them to sleep was on a firm, flat surface — like that in a crib.

Commissioner Richard Trumka, who led the investigation, said Fisher-Price blocked this release for two months when it withheld its permission for the release.

It is the second time this company’s rockers have been implicated in infant deaths, after another was re-called in 2019 when it was linked to more than 30 fatalities. 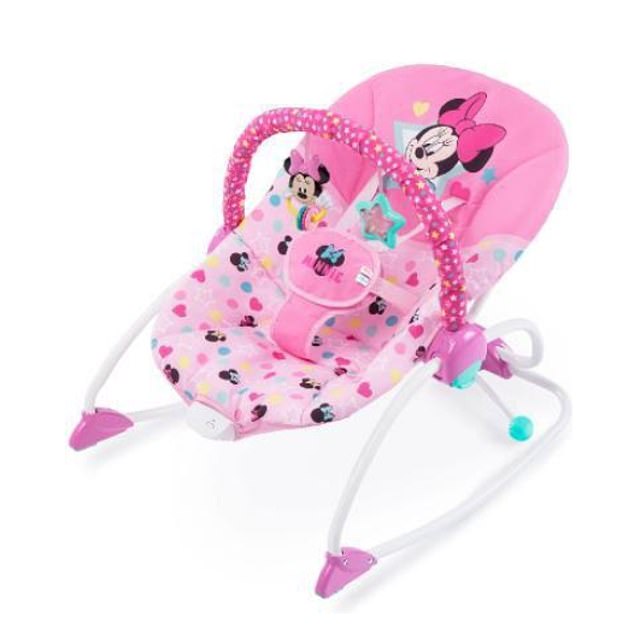 How should my baby sleep?

The Consumer Product Safety Commission has warned parents never to let their children to sleep in a rocker in case they suffocate.

The agency revealed the fatalities after spotting a pattern in deaths related to the three rockers.

The children’s ages, state they lived, or cause of death was not revealed.

None of the products involved have been recalled.

But an alert was issued to remind parents about the risks of letting their child sleep in a rocker.

It says parents should read-up on safety tips for the inclined chairs, including never leaving a child unattended in them or giving a baby bedding material while in them.

They add that any incidents should be reported for investigation immediately.

On the cause of death, the agency said: ‘Parents and caregivers should never use inclined products, such as rockers, gliders, soothers, and swings, for infant sleep and should not leave infants in these products unsupervised, unrestrained, or with bedding material, due to the risk of suffocation.’

Fisher-Price has sold more than 17million rockers worldwide since the 1990s, they said.

Alex Hoehn-Saric, chair of the agency, said they were issuing the warning to remind parents to never use rockers for infant sleep.

‘Babies should never be unsupervised or unrestrained in rockers, gliders, soothers or swings,’ he said.

Trumka said: ‘Just three years ago, this agency oversaw the recall of Fisher-Price Rock ‘n Play after a staggering number of infant deaths.

He added: ‘When [we] need to warn the public about a pattern of death and injury tied to a product, it should be able to quickly issue that warning to prevent further loss of life.

‘Instead, a Gag Rule blocks us from doing so without first seeking permission from the product’s maker.

‘Here, the Gag Rule delayed our message to the public by two months.’ 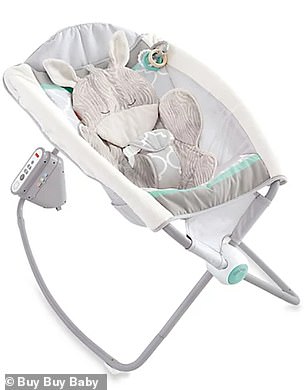 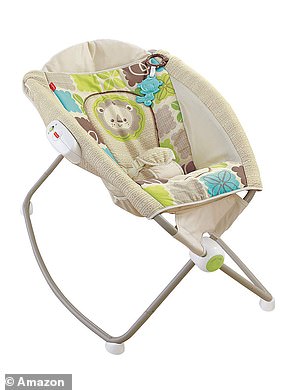 It is the second time Fisher-Price has been hit with problems over its rockers, after its Rock ‘n Play inclined chairs were linked to 30 deaths in 2019. The products were recalled

Fisher-Price had to recall five million of its Rock ‘n Play sleepers in 2019 after they were linked to infant fatalities.

But after a year only eight percent of those recalled had been returned to the company.

It’s common to have low response rates for consumer recalls, with about less than 10 percent of products being returned on average.

This may stem from some individuals simply throwing away the products, or because manufacturers do not publicize that a recall is taking place.

Fisher-Price and Kids2 did not respond to a DailyMail.com request for comment.