Former Wimbledon and Newcastle manager Joe Kinnear has been living with dementia since 2015 and is in the ‘late stages’ of the condition, reveals wife Bonnie as she calls on football officials to ramp up efforts to tackle the disease

Former Tottenham defender Joe Kinnear has been living with dementia for the last six year, his wife has revealed – with the ex-Newcastle boss currently in the ‘late stages’ of the disease.

The 74-year-old was diagnosed with the condition in 2015 after acting ‘aggressively and moody’, Bonnie Kinnear told the Telegraph – something which shocked her as her husband was a ‘larger than life character’.

Kinnear eventually saw a doctor and was later told he had early onset vascular dementia, but now she has made the heartbreaking admission that his condition has deteriorated. 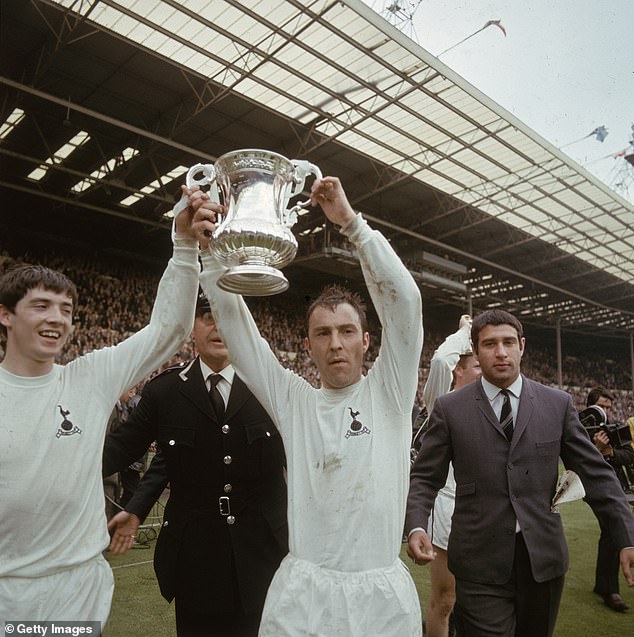 ‘He started to get moody – a bit depressed. I thought, “This isn’t right”, she said.

‘Then he got aggressive in certain situations. It just wasn’t Joe. It was a problem trying to get him to see somebody but we eventually got him to a doctor and he was diagnosed in 2015.

‘They classed it as early onset vascular dementia and, since then, he has just deteriorated. He’s in the late stage. It is heartbreaking to see how someone can change.

‘He was larger than life. He loved people. He’d walk in a pub, buy everyone a drink, tell funny stories and be the life and soul of the party.’ 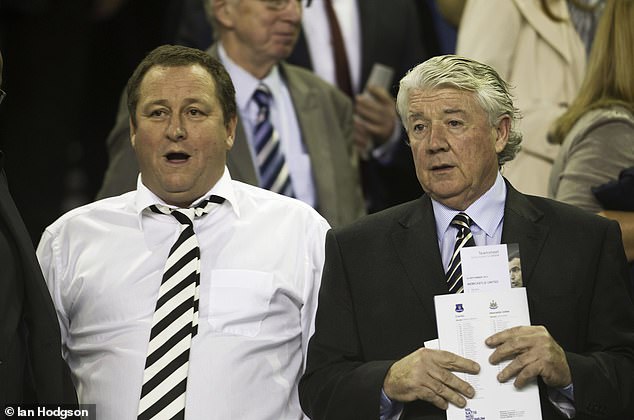 It comes after a worrying rise in the number of former footballers being diagnosed with dementia, including Denis Law and Terry McDermott.

After Kinnear retired as a player, he turned his hand to management and enjoyed plenty of highs with Wimbledon before spells with Luton, Nottingham Forest and Newcastle, while his last role was in 2014 as director of football at St James’ Park.

Just a year after leaving the Magpies, the ex-Republic of Ireland international was diagnosed with dementia to join a long list of footballers to have suffered with the disease. World Cup winners Nobby Stiles, Jack Charlton, Ray Wilson and Martin Peters have died after suffering from dementia.

Dawn Astle, the daughter of former West Brom forward Jeff Astle, has campaigned tirelessly for greater recognition of the issue since her father’s death in 2002 at the age of 59 was attributed to chronic traumatic encephalopathy, a brain condition caused by repeated blows to the head. 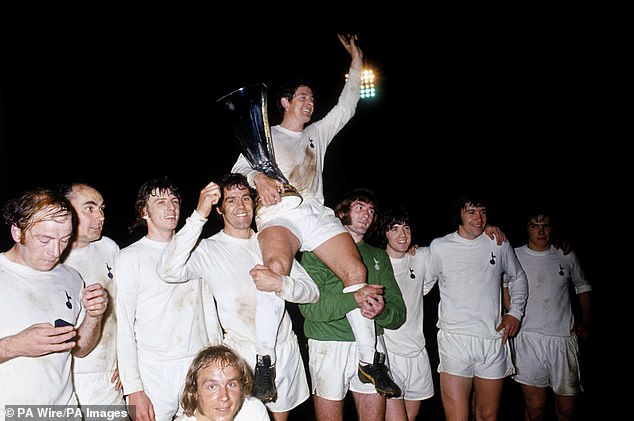 Kinnear (third from the right), who won the UEFA Cup in 1971, is in the late stages of the disease, his wife has revealed 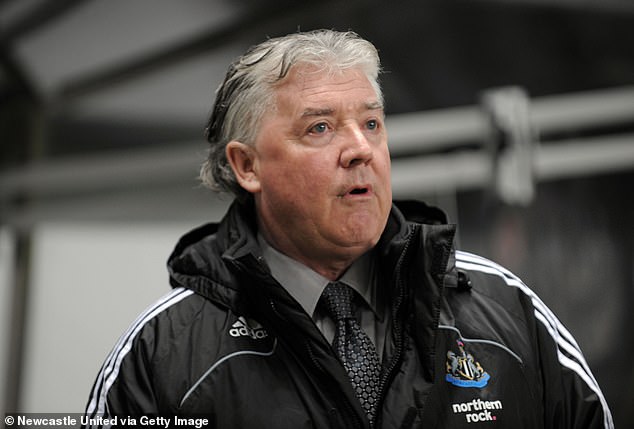 ‘It’s just awful. They insure footballers against breakages, so why not against dementia? There must be enough money in football to help those who need it.

‘And they must take further steps to make the game safer for those playing now and in the future. More has to be done in both areas. This is not about us – it’s about the whole of football.’