As Mike Phillips flicks through photographs of his new life in Dubai, he reaches an album from a 5-a-side football tournament in the desert last summer. Phillips was tasked with marking Luis Figo and, against the odds, the Welshman’s team won.

‘You see plenty of footballers out here,’ he explains. ‘My wife is best friends with Nicolas Anelka’s wife from back in France and they used to live a couple of blocks away. We spent a bit of time together. It was interesting to hear him explain why Fernando Torres was so much more successful at Liverpool than Chelsea, and how teams handle big personalities.’

He explains how he ended up featuring on Anelka’s recent Netflix series and shares stories about his friendship with countryman Aaron Ramsay. ‘Ramsay’s a bit more of a rugby fan,’ he says. ‘Likes a bit of banter. I messaged him the other day saying, “Arsenal are doing well since you left!” It took him a while to reply!’ 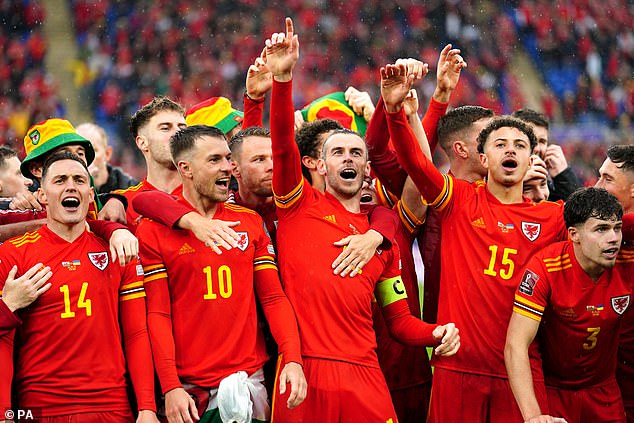 When the conversation switches towards Welsh rugby, Phillips is less upbeat.

‘I worry that back in Wales rugby isn’t really keeping up,’ says the 99-cap scrum-half. ‘The football team have qualified for the World Cup and it seems like the numbers in rugby are falling.

‘The price of tickets to Wales games keeps going up and people can’t afford the hotels. If you’re coming down from north Wales, the cost is ridiculous. There could be a seven-year-old missing out on that moment of inspiration because his parents can’t afford to take him. I remember going along with my dad to watch Wales Ireland, seeing Iuean Evans, then getting home and saying “That’s what I want to do”.

‘Kids are looking elsewhere. Amateur club teams pulling out every weekend and it feels like the community game isn’t getting enough attention. For me, part of the problem is the academy system. I don’t think it works. It’s dragging young players away from the community game where they instil a bit of fight and character. There’s too much emphasis on PBs in the gym and protein shakes, rather than winning on a Saturday.

‘Don’t get me wrong, there’s a couple of guys who have come through like Taine Basham and Louis Rees-Zammit. Winner. I love Zammit, always in Ibiza, half-man half-holiday, and he’s brilliant to watch. You can see that he enjoys himself. We need more characters and guys with a bit of an edge to give the sport a boost.’ 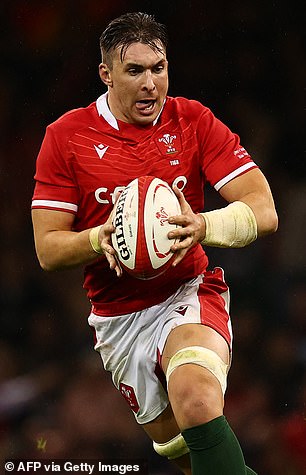 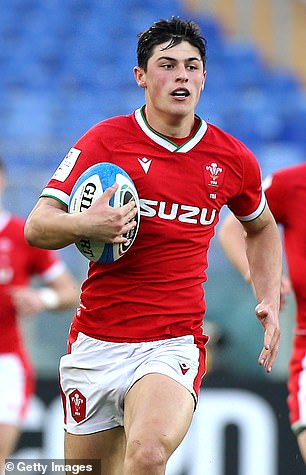 Phillips will fly back to Wales this week, joining up with the gravy train of the autumn internationals. TV gigs, corporate events and the chance to catch up with old friends. First up are the All Blacks in Cardiff and he does not have high hopes of an upset.

‘It’s probably a good time to play New Zealand because they’ve lost a few games this year,’ he says. ‘They’re still world class but they’re not the team they were under Steve Hansen. Losing Dan Biggar is a blow because, for me, he will be captain at next year’s World Cup. The problem Wales face is if they don’t have their full team then it’s always a struggle. Injuries are their biggest enemy because the depth isn’t there.

‘Why is there no depth? I think it comes back to the production line problem. Alun-Wyn Jones has been phenomenal, a freak, but how many other World Cup contenders are relying on a 37-year-old? We need a few more winners to come through. 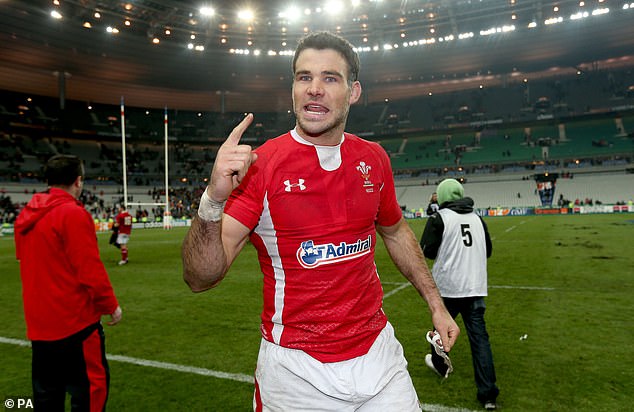 Obviously losing to Italy in the Six Nations was a disaster but if we can replicate their best form from the South Africa tour then there’s always a chance. With the injuries and the form of the regions, though, it’s hard to see Wales winning. If we end up fielding a second team then we’ll get hammered.’

Phillips keeps a close eye on his old No 9 jersey, with rookie Dane Blacker among the newest challengers for the shirt, however he believes Tomos Williams needs to be given a consistent run in the build-up to next year’s World Cup in France.

‘When Wayne Pivac first took over he was changing the scrum half pretty much every game. As a No 9, you’ve got to feel like it’s your team. You’ve got to know that you’re the main man, rather than go out worrying about whether you’ll get picked. Kieran Hardy is very good technically but on form Tomos Williams is playing well and I think he should be given a run of starts. If you look at any team that’s won the World Cup, you could pretty much say who their scrum half is straight away.’

Phillips knows a good No 9 when he sees one. Outside of the Welsh ranks, he is in awe of France’s Antoine Dupont. Wales is proud of its production line of half-backs but Dupont could go on to sit at the top of the pantheon of greats.

‘Dupont’s the one player who could challenge Gareth Edwards to be the greatest scrum half of all time,’ he says. ‘He’s just got it. X factor, pace, low centre of gravity, physicality. People talk about Aaron Smith with the All Blacks but he’s a passer, not a world class running threat.

You could put Dupont in any team in the world and he’d shine. I don’t think you can say the same for Aaron Smith. If Dupont wins the World Cup and a couple more Grand Slams then he certainly has the chance to top what Gareth Edwards achieved. It’s players like that who are going to help the game kick on.’