How to hack your Primark shop! Former employee shares the best time of day to find new items and reveals you can even call ahead to reserve stock

It’s the bargain hunters paradise and one of the high-street’s most well-known places to nab a great deal, but now an employee has revealed how to make sure you get the best stuff in Primark’s notoriously packed stores.

Speaking to the Sun,  Gemma, now a pharmacy assistant, said the best time to shop for stock is when stores first open in the morning, and she also insisted the retail giant won’t be going online anytime soon.

Gemma, 30, from Birmingham, who worked at the budget clothes shop for seven years from the age of 18 to 25, also revealed customers should always take a hanger when buying items in store.

Gemma, 30, from Birmingham worked at the budget clothes shop for seven years from the age of 18.

‘I would say the best time to shop is when they first open or an hour before they close. It really depends on what stock comes in as every day is different,’ she said.

‘Primark won’t go online. I think it’s good in a way as it keeps the high street going and people in jobs.

The ex-employee also said workers only received a 10 per cent discount for two weeks during December, so they can get some bargains in the run up to Christmas. 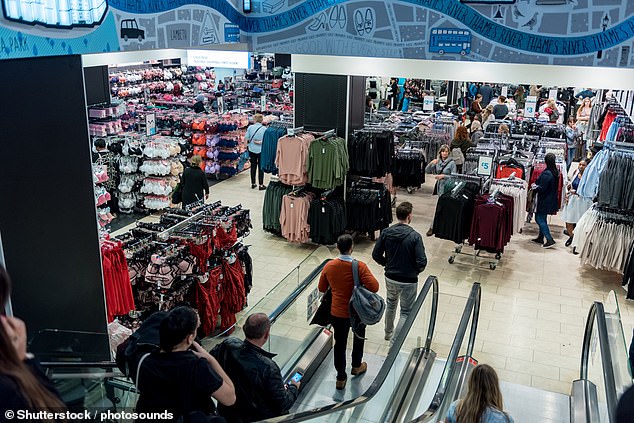 ‘Majority of the time, the sizes on the rack are usually the only ones left,’ she added.

‘The stock goes out straight away and going to the stockroom takes a good 15 minutes to look and check and by the time you go back, the customer would be upset anyway before you tell them the item isn’t there.

She also revealed that you can call the store ahead of time to ask if they have your size in stock, and if they do they will keep it behind the till until the end of the day. 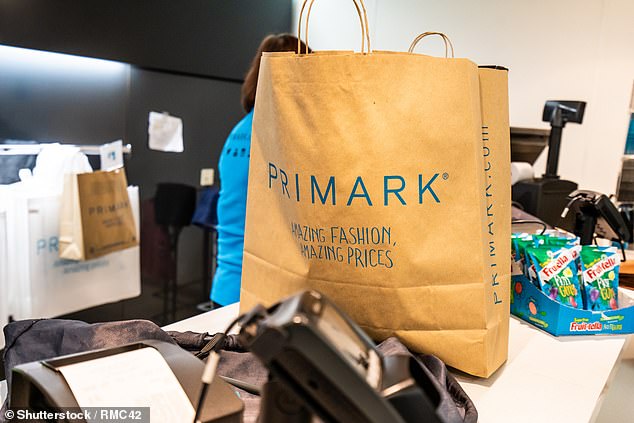 In the run up to the festive rush, Gemma said the best time to head into store is ‘early in the morning’ or ‘late at night’ to avoid crowds.

In the run up to the festive rush, Gemma said the best time to head into store is ‘early in the morning’ or ‘late at night’ to avoid crowds.

Gemma added that shoppers should check the label on the item, not on the hanger, as theses are often wrong, but when shopping they should take the hanger home as it makes returns ‘much easier’ for staff.

‘From my experience, the customers didn’t have respect for the staff. I have had items thrown at me whilst on a till when I was serving and verbal abuse,’ she said.