Former Chelsea midfielder Oscar in contact with Barcelona as Xavi considers SHOCK January swoop for the Brazilian, with the cash-strapped Catalans keen to bolster their midfield and add experience to their youthful side

Former Chelsea midfielder Oscar has revealed Barcelona are interested in his services with a potential move to the Nou Camp looking highly likely this January.

Oscar, 30, is currently playing for Shanghai Port in the Chinese Super League but is understood to be keen on a move back to Europe.

The Brazilian made 131 appearances, scoring 21 goals during his four-and-a-half years at Stamford Bridge before signing for the Chinese outfit in a £60million deal back in 2017.

Former Chelsea midfielder Oscar, 30, has emerged as a target for Barcelona this January 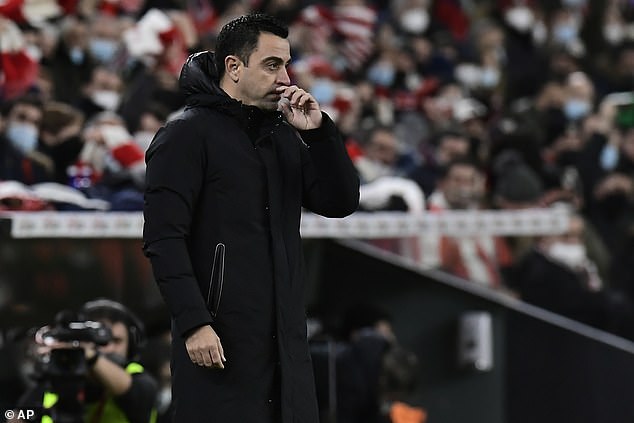 Now, he could be on the move again, after he revealed Barcelona are keen to secure his services ahead of a potential move to Catalonia.

‘Barcelona reached out to my agent to know about this possibility, they knew football in China will stop until March. So maybe, but Barca is facing a difficult time now,’ he told Brazilian news outlet TNT Sports.

‘I was told about this interest, I guess they’re still trying to figure something out. Barca has this issue about registering new signings and they’d still need to sort talks with my club.’

Oscar expressed his delight at the interest from Barca, but whilst he insists the move would be too good to turn down, he remains fully focused on playing for Shanghai.

He added: ‘They would want for me to join until the end of the season. They’re still talking, it’s ongoing, but there’s this problem with the new signings – I guess Dani Alves has faced some.

‘It’s nice to see a great club interested in you. We didn’t have any talks so far, there’s no point doing that if Barcelona can’t register new players right now. Barca is trying to sort their end out, then maybe I’ll talk to my agent so we can arrange something. 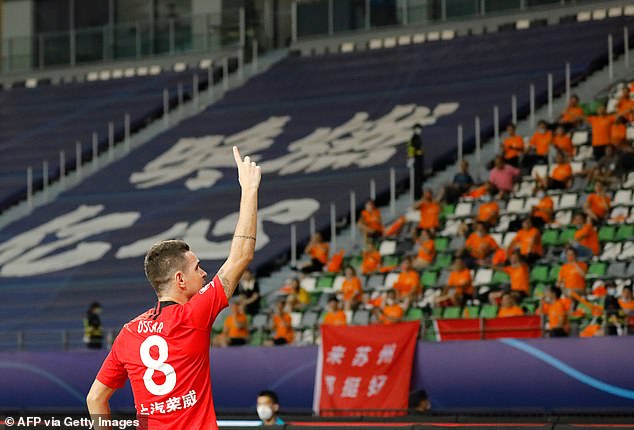 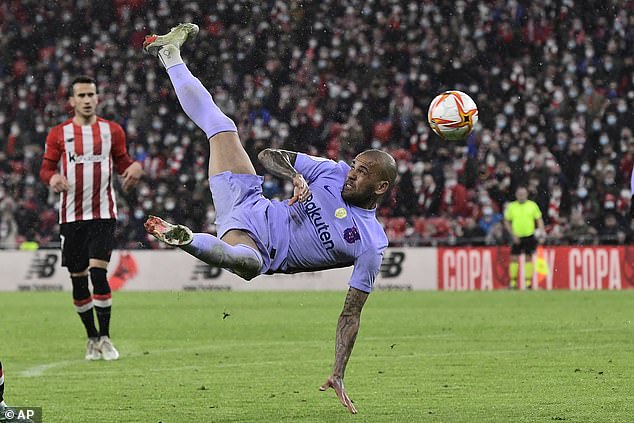 ‘It’d be an incredible opportunity for me, for Barcelona too. I’m in great form here, it would be great for my career.’

Oscar has made 170 appearances across all competitions for Shanghai Port during his five years at the club, scoring 50 goals whilst providing 93 assists in the process.

Xavi is keen to strengthen his side further, having already brought in both former Manchester City forward Ferran Torres and 38-year-old defender Dani Alves.

Oscar has a contract until 2024 and earns in the region of £540,000-a-week in China, but the player is happy to take a hefty pay-cut and join the club on-loan to be able to secure a move.