A forgotten Australian digger who was sent on an 18-month long top-secret mission to Cambodia during the height of the Vietnam War is demanding recognition for his service, five decades after being ordered to ‘never to talk about’ what he did.

John Ali, from South Australia, was a civilian and foreman at truck manufacturer International Harvester in the 1970s when he and seven of his colleagues were called to a meeting.

He was told Australian built trucks, with their reputation for durability, were required to support America’s efforts in the conflict and the group were chosen to deliver them.

What unfolded was an operation that would last six months longer than a standard soldier’s deployment in which the group was required to not only deliver the trucks but to drive and maintain them for troops in the volatile war zone. 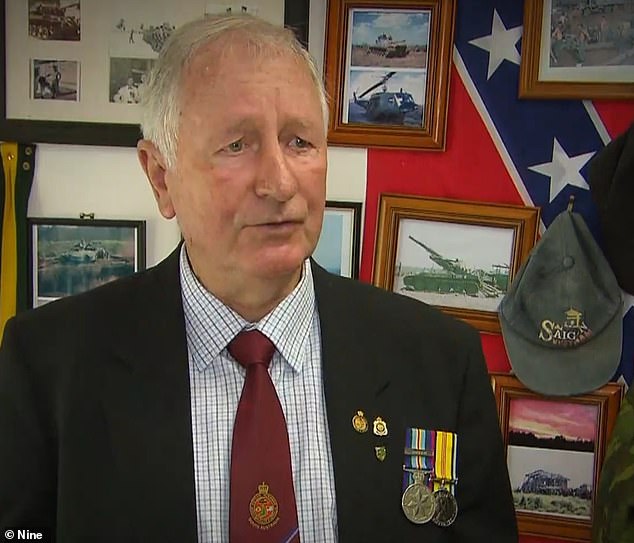 ‘There’s not a day goes past that I don’t remember it all. I lived it from 11 at night until seven in the morning. Bombings and shooting happened all night long,’ Mr Ali told A Current Affair.

Five decades on, Mr Ali has received nothing more than two quietly awarded medals and was never offered a military pension, benefits or recognition for his service.

As the war was deteriorating in Vietnam and the North Vietnamese Army were quickly advancing on the southern capital, communist insurgents had also spread into neighbouring Cambodia.

American forces were concerned the Cambodian pro-Western government could fall under attack – but they were prevented from openly entering the country due an agreement to recognise Cambodia as neutral at the 1954 Geneva Conference.

It wasn’t until years later with the release of secret documents that America’s clandestine operations in Cambodia became widely known.

The Pentagon Papers revealed bombings of Cambodia occurred during the era by U.S. forces – most notably Operation Menu in which Boeing B-52 Stratofortress aircraft carpet bombed large areas of the country. 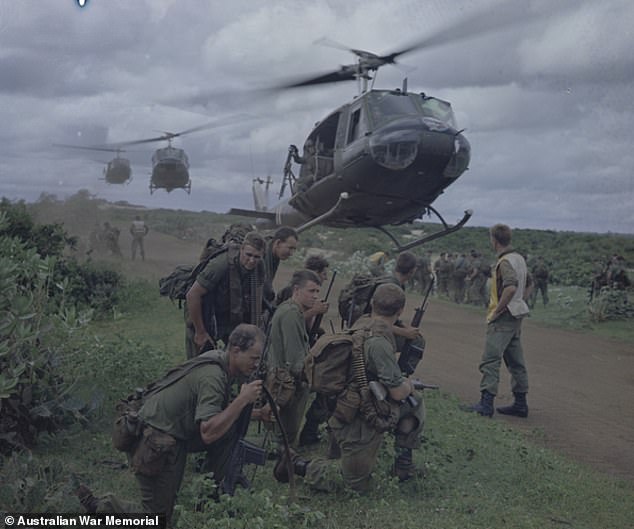 Major Plaster served as a team leader for the Studies and Observations Group, known by its acronym SOG, who would regularly be sent into North-Vietnamese controlled territory in Laos and Cambodia.

But Australia’s involvement is only now being revealed with Mr Ali’s story.

He said he and his seven colleagues were rushed to Canberra to meet then Defence Minister Malcolm Fraser. 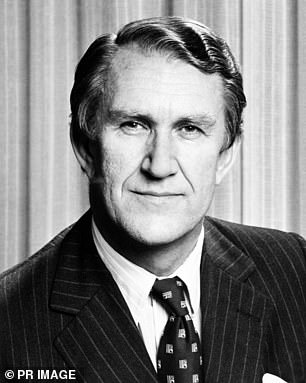 ‘We were told the American and Australian constitutions do not allow ground troops into Cambodia – so we’re sending you,’ Mr Ali said.

‘Because we make good trucks and our close proximity to south-east Asia, the Americans wanted our trucks to be used as troop carriers. They wanted 600 of them,’ Mr Ali said.

He said as the meeting with Mr Fraser drew to a close he was required to sign the Secrecy Act and was issued with a stern warning.

The young men were shipped out to accompany the trucks – first to Vietnam and then across the border in Cambodia.

They did not have uniforms or official status but were given weapons and encountered hostile forces.

‘But they didn’t say we would see war,’ Mr Ali said, adding he still has PTSD. 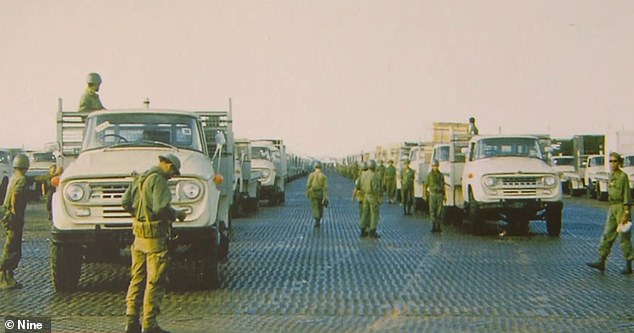 Of the group of seven civilians sent over, Mr Ali is the last survivor and fellow Vietnam veterans are fighting to see him get the recognition he deserves.

‘We managed to get some medals for him, but over the last 18 years we have not been able to get his entitlements,’ friend Adrian Walford said.

‘He did his duty and he did as much as any soldier.’

Minister for Veterans’ Affairs Andrew Gee has said he is investigating Mr Ali’s case and if his government is re-elected, will meet with him to discuss ‘avenues to help’.