Hamilton’s Forge FC will face Haiti’s Arcahaie FC in the quarter-finals of the Scotiabank CONCACAF League.

The Haitian side advanced Thursday with a 3-1 win over Waterhouse FC in Kingston, Jamaica. Forge won its round-of-16 match Tuesday, defeating Panama’s Tauro FC in Panama City 2-1 on a stoppage-time penalty.

Arcahaie advanced to the round of 16 when Belize’s Verdes FC pulled out of their preliminary-round match due to positive COVID-19 tests. 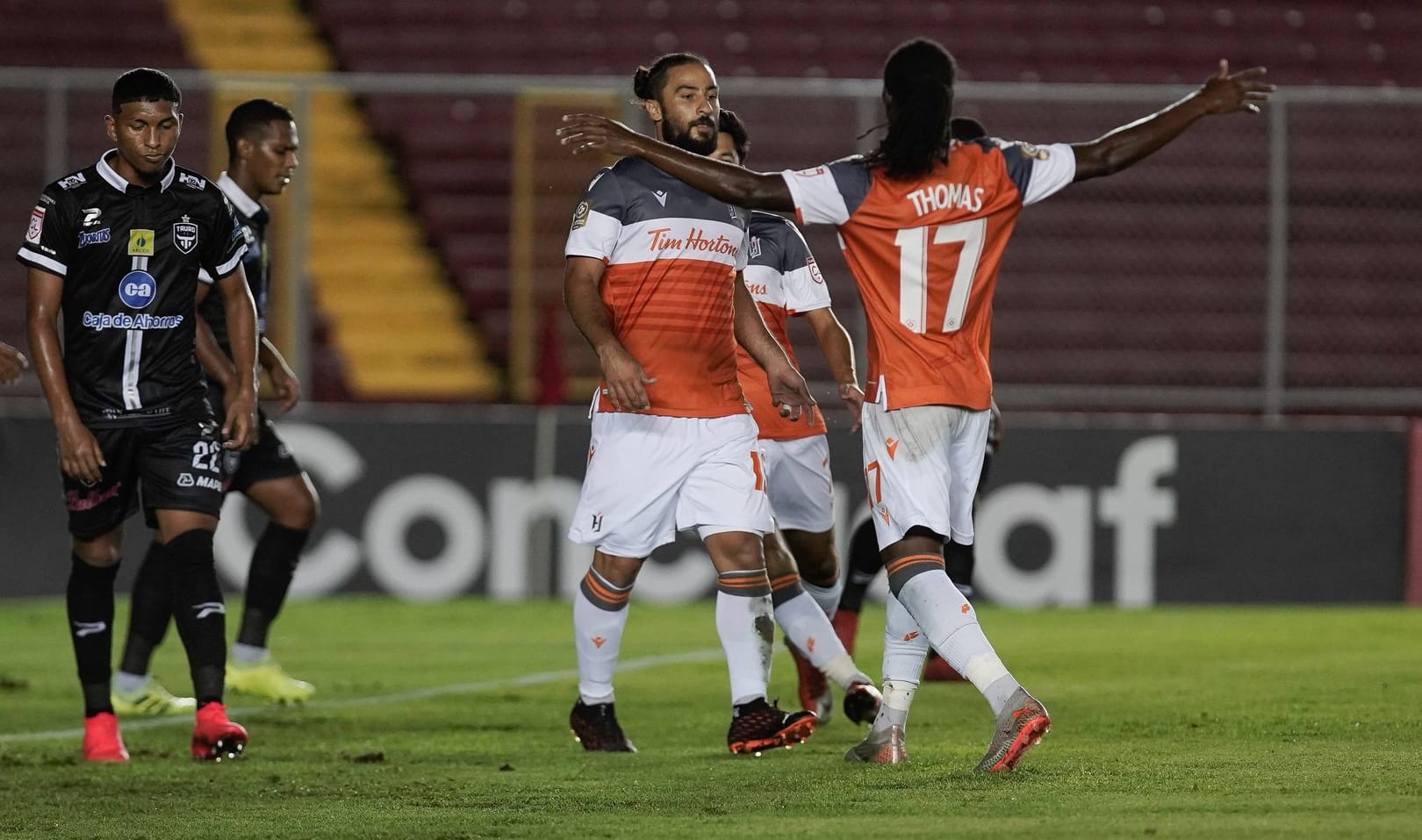 Time and location of Forge’s quarter-final have yet to be announced.

The Canadian Premier League champion will also have a chance to qualify for the main CONCACAF club competition when it takes on Toronto FC in the as-yet-unscheduled final of the Canadian Championship.

Forge exited the CONCACAF League in the round of 16 last year, beaten 4-2 on aggregate by Honduras’ Olimpia.