EXPRESS INFORMER > Travel > Fly to France in a private plane – for just £119 return! The joys of a budget jaunt to Le Touquet

Fly to France in a private plane – for just £119 return! The joys of jetting off on a budget jaunt to Le Touquet in a Cessna 172

By Jonathan Ray For The Daily Mail

My love of flying started while growing up in Kent in the 1970s. Every now and then my father would decide that we were off to France.

We’d hop into our battered Mini Traveller, drive to Lydd Airport in Kent and speed straight up a ramp into the clamshell-like mouth of a Bristol Type 170 Freighter. These ancient propeller planes carried four cars and 20 passengers and in no time we’d be in Le Touquet.

We’d go in time for lunch and be back for supper, carrier bags full of stinky cheeses, jars of fish soup and bottles of vino.

Day trip delight: Jonathan Ray and his friend hopped over to Le Touquet in France on a flight booked via the flight-sharing platform Wingly. Above are some of the grand properties in the French seaside town 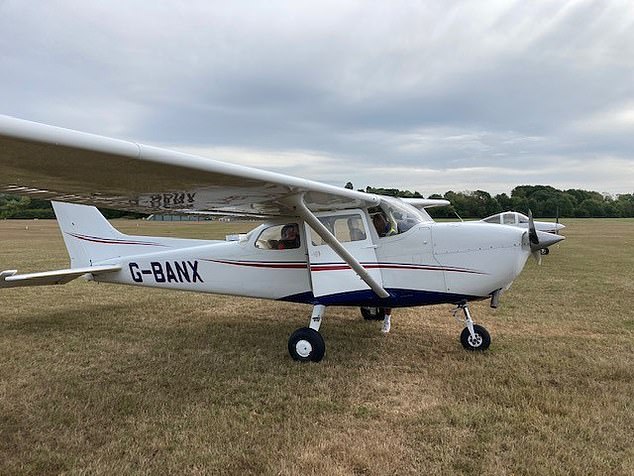 ‘Don’t fret about the cost,’ says Jonathan. His flight in the four-seater Cessna 172, pictured above in Le Touquet, cost just £119 return

The Bristol Freighters are long gone but day trips to Le Touquet are still on the agenda, thanks to the flight-sharing platform Wingly.

You can go further and for longer if you wish and, goodness, it couldn’t be easier.

Just go online, type in where you want to leave from, where to and when, and the site will match you with a local pilot and a plane.

And don’t fret about the cost. 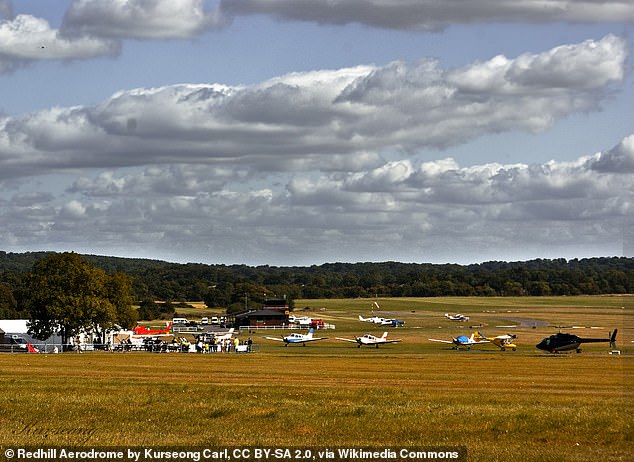 Before the flight, Jonathan met his pilot for a coffee at the Pilot’s Hub Cafe at Surrey’s Redhill Aerodrome (above). Picture courtesy of Creative Commons

My return flight from Surrey’s Redhill Aerodrome to Le Touquet set me back all of £119.

I went with Tom, an old mate, and we met in the Pilot’s Hub Cafe in Hangar 9 where Steve, our pilot, joined us for a coffee and then invited us to wander over to his waiting four-seater Cessna 172.

Some 45 minutes later we landed at Le Touquet-Paris-Plage Elizabeth II. Disembarking the plane, showing our passports, hiring two bikes, cycling to town and settling into the bar of the Hotel Barrière Le Westminster took all of 16 minutes. 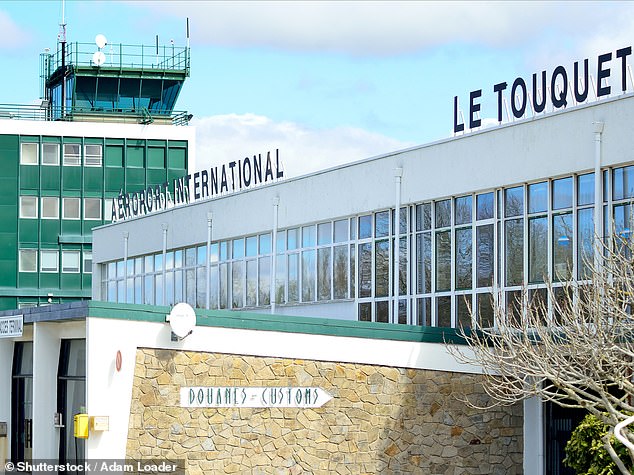 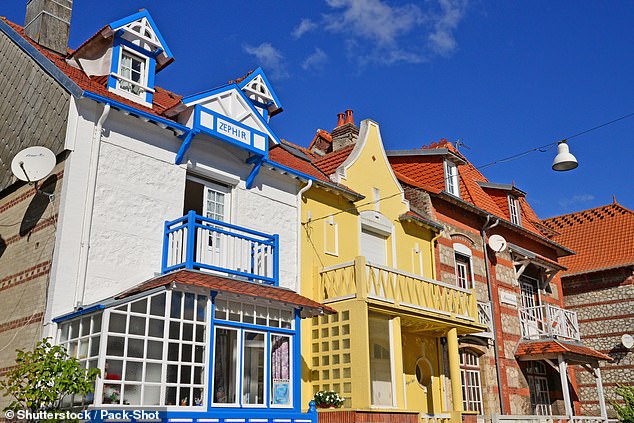 Le Touquet Paris-Plage ‘used to be a swish playground for royalty, film stars and socialites’, Jonathan reveals. Above are colourful houses in the town

Then it was off to Rue de Metz, one of the main drags. We couldn’t resist Chez Pérard — a Le Touquet institution — for a shirt-popping lunch and then a stroll along Le Touquet Paris-Plage, which used to be a swish playground for royalty, film stars and socialites.

It might not be as glamorous today, but it’s just as busy and the golf, tennis, racing and gambling that attracted the nobs of yore can still be enjoyed.

France is closer and Wingly cheaper than one might think — and Tom and I are already planning a trip to Amiens and the battlefields of World War I. Chocks away!