Emma Raducanu wrapped up a momentous season this week, losing at her final tournament in Austria after a year which propelled her from schoolgirl to superstar.

There was much to reflect on as she celebrated her 19th birthday this weekend.

After winning the US Open she played three tournaments (Indian Wells, Transylvania and Linz), winning two matches and losing three.

Now heading into an off-season which will see a brief holiday followed by a four week training block, here are five things she will need to have learned from having her world turned upside down….

It is hard being a political football

Raducanu’s achievement in New York turned her into something of a cultural icon almost overnight, and something of a pawn in the wider cultural arguments convulsing the national discourse at present.

As someone of mixed heritage she quickly found herself, unwittingly, as a reference point for wider complex issues such as immigration and Brexit. Given that her appeal and celebrity goes way beyond the realm of sport, it is unsurprising that someone like Eddie jones drew upon her name when (clumsily) trying to make a point about the temptations facing young sportspeople.

She will need to get used to people saying things that are inaccurate – such as Jones’s assertion that she appeared in Vogue following the US Open, when that was done in the wake of Wimbledon.

Raducanu is someone with a wide ranging worldview who may one day involve herself in matters of more profound importance. For now it is going to be difficult enough trying to establish herself as an elite tennis player, and that has to be the focus. 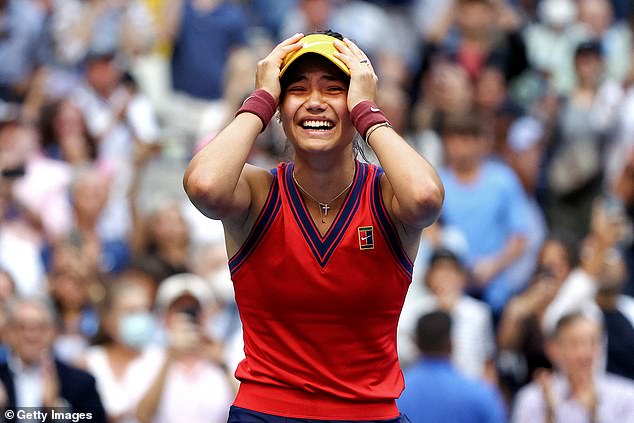 Off court activities will be closely scrutinised

Relating to the above, there is already considerable interest and comment on what she does away from the court, especially in the commercial realm. It is unrealistic to expect someone in her position not to try and take up a few of the many opportunities that come her way.

Already there are deals with Christian Dior, Tiffany and (slightly incongruously) Sports Direct’s Christmas campaign through her connection with Nike. It is believed that Evian water may be the next to come on board. These commitments need to be carefully limited, and already she will have noticed that any faltering results will be automatically connected with anything she does outside the court.

Will attending two film premieres per year during off weeks really damage her tennis? Probably not, but the optics are difficult to manage. Yet the red carpet is not her natural habitat – the thing she wanted to do more than anything, immediately post the US Open, was to pay an educational visit to Wall Street.

A lot of physical grind to come

Raducanu’s body has yet to catch up with her pure tennis game, an inevitable result of having spent much of the past few years studying rather than training. She herself has acknowledged this, and after taking a short break has pledged to throw herself into a gruelling month-long training block to get up to speed.

For the first time ever she will be able to concentrate specifically on physical development – and it is going to hurt. Aside from the drama at Wimbledon, her relative lack of physicality was most starkly shown up in her quarter final at the Transylvania Open, where she was beaten by Marta Kostyuk.

The Ukrainian is barely nine months older but has trained like a pro for more than four years, and it showed in her build and her ballstriking. It may be two more seasons before Raducanu is fully equipped to deliver on her potential. 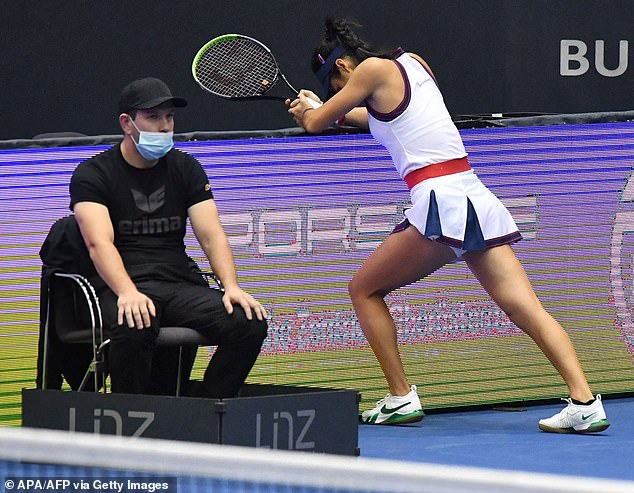 Modern courts and conditions on tour are often slow

It was notable that the Kent teenager’s biggest successes came in the relatively quick environment of Wimbledon and Flushing Meadows.

In most places the trend in professional tennis has been towards slower surfaces, with Indian Wells a particularly striking example. The homogenisation has even spread to indoor events these days. Racket and string technology also tend to favour the baseline sluggers.

Raducanu will have to adjust to this, and the clay next spring will probably be especially challenging. She grew up playing relatively little on the surface and only featured once, for example, at the French Open junior event. This going to be one of the more interesting tasks for new coach Torben Beltz as he tries to mould her into a consistent top ten player. Fortunately he will find that she is a quick learner. 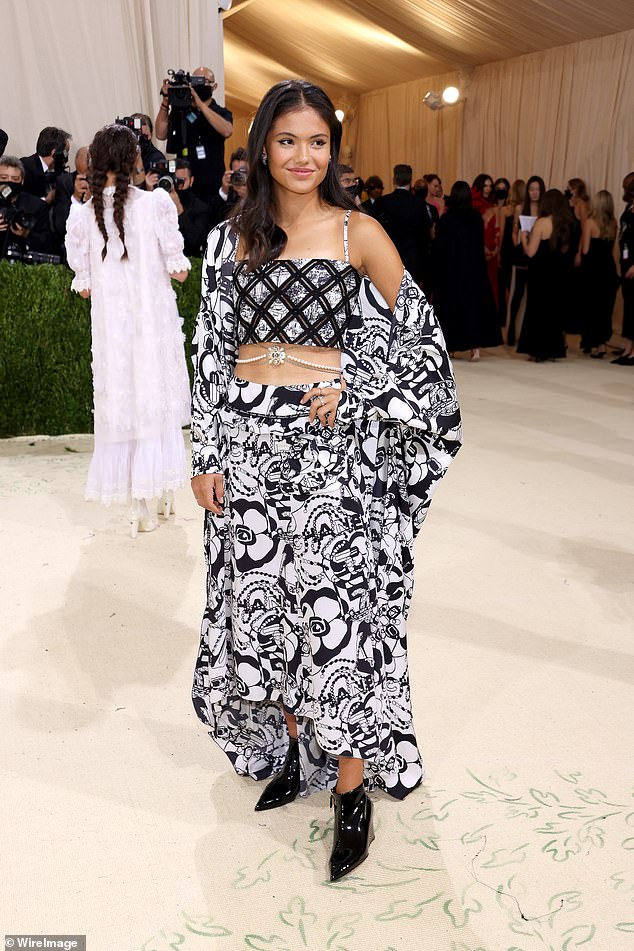 Raducanu (pictured above at the Met Gala), rejected claims that her off-court decisions have hindered her form in the aftermath of her stunning US Open victory

Other players and their coaches have been watching

While opponents tended to wilt when faced with the shock of the new at the US Open, this effect has been quick to wear off. Being a Grand Slam champion has added pressure and made her a target, inevitably.

In all five of her matches since New York the opposition has played as if their lives depended on it. The fact that the women’s game has become wide open is now something of a cliché, but no less true for that.

The performances of Aliaksandra Sasnovich at Indian Wells, and Xinyu Wang in Linz showed that there is an even quality to the WTA Tour, even going down to those ranked around 100. Patience in the face of setbacks will be required. 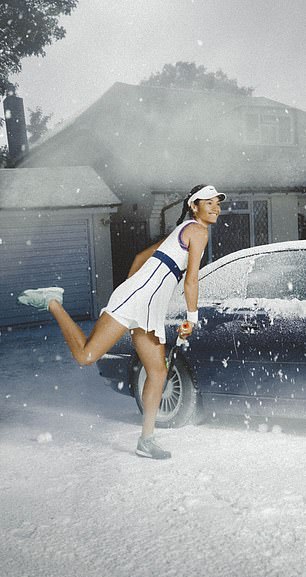 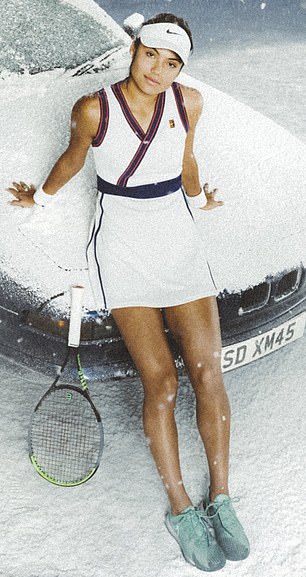