Steve Borthwick’s revamp of the England management team has continued as it is understood that fitness guru Jon Clarke has left his post, clearing the way for another recruit from Leicester.

However, sources have indicated to Sportsmail that he has been released and that the arrival of Aled Walters is an inevitability, even if not until the end of the season.

Walters played a key role in transforming Leicester into Premiership champions last season, after being part of the Springboks’ global conquest in 2019. There has been no let-up in the speculation that the Tigers will eventually lose the Welshman, and interim head coach Richard Wigglesworth.

Leicester chief executive Andrea Pinchen said: ‘For the remainder of the season, we are set with Richard Wigglesworth as interim, with Aled Walters running the programme with him.’

Pinchen insisted there had been no further approaches from the RFU. Borthwick’s overhaul is rapidly taking shape, after the departure of Matt Proudfoot, Brett Hodgson and Danny Kerry. Attack coach Martin Gleeson is likely to move on soon. Richard Cockerill remains as forwards coach for now, after turning down an approach from French club Brive last month, but his future is uncertain. 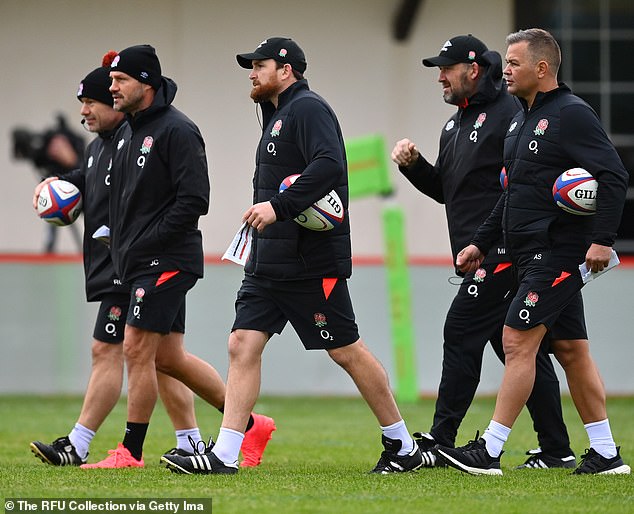 Meanwhile, Leicester insist that they have not yet decided on Borthwick’s replacement, despite sources telling Sportsmail that Scotland head coach Gregor Townsend is set to take charge after the World Cup.

Pinchen said: ‘That final decision has not yet been made. I’m not putting a timeframe on it because I need to make sure we get it right.’

Wales are also rebuilding and, after Warren Gatland was blocked by the WRU board in his bid to bring back Rob Howley, the indications are that he will turn to former England fly-half Alex King, who he coached at Wasps. King left Gloucester at the end of last season, having previously worked at Montpellier, Northampton and Clermont Auvergne.

Exeter have revealed that their England hooker, Luke Cowan-Dickie, is in danger of missing part or all of the Six Nations, as he is likely to need surgery on an ankle injury. 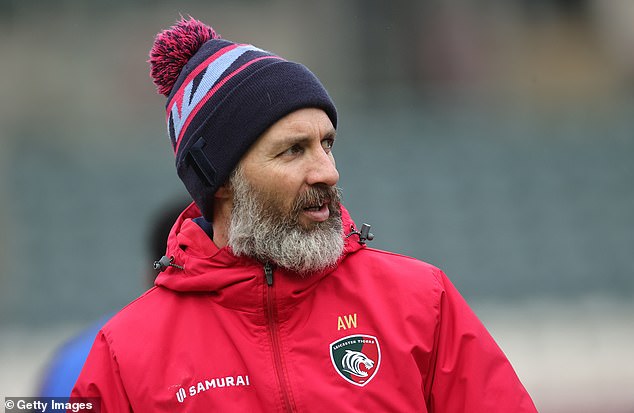