FIFA have reportedly suspended Marseille midfielder Pape Gueye as part of their investigation into his move to the Ligue 1 club from Watford in 2020.

The suspension means that Gueye, who is currently at the Africa Cup of Nations with Senegal, cannot take part in any competition until further notice.

The 22-year-old came off the bench for Senegal’s 1-0 win over Zimbabwe on Monday, but was not in the squad for their 0-0 draw against Guinea on Friday.

‘There were problems between Watford and Marseille on a transfer [and] FIFA has suspended him,’ Senegal manager Aliou Cisse said.

Gueye joined the Hornets in the summer of 2020 on a free transfer from French side Le Havre, but was sold to Marseille just 17 hours later.

Despite his incredibly short stint as Watford player, the Premier League club were able to claim compensation as the Senegal international had signed a pre-contract with them in January 2020. 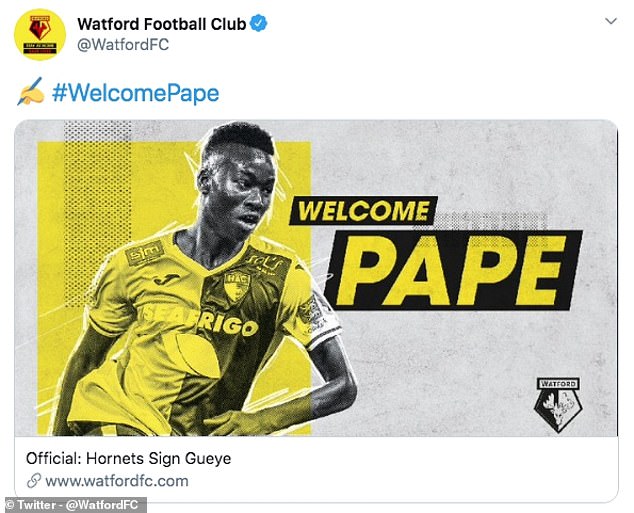 The midfielder signed from Watford on July 1, 2020 but was sold to Marseille 17 hours later 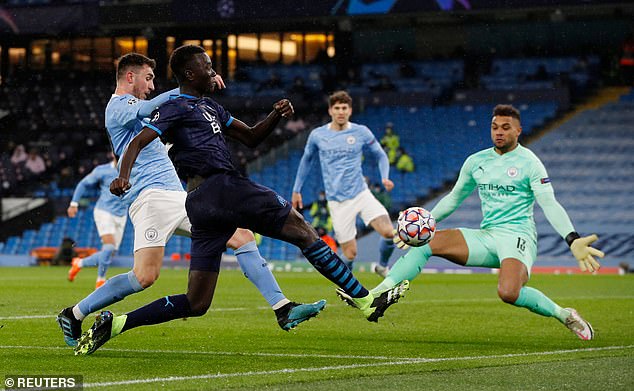 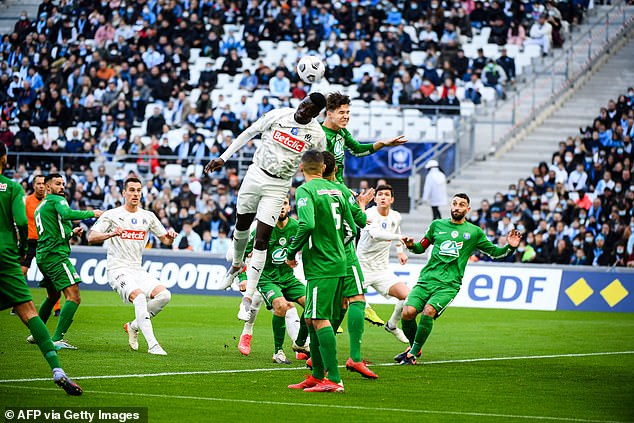 Gueye reportedly signed a £45,000-a-week deal with Watford in the summer of the same year and was registered as a player on 1 July, 2020. However, according to the Mirror the player subsequently claimed he had been badly advised.

Less than a day after he was officially presented as a Watford player, Gueye revealed he had agreed to join Marseille.

‘Very happy and proud to announce my signature at L’Olympic de Marseille for the next four years,’ he wrote on Instagram as caption for a picture of him wearing the Ligue 1 giants’ training top.