Agents were the big winners of the summer transfer window as FIFA reveal a record number of international deals were made with £4.35BN spent in fees… but intermediaries pocketed a staggering £430M

More international football transfers were competed this summer than ever before, as an eye-watering £4.35 billion changed hands, according to FIFA, with agents pocketing almost 10 per cent of the total spend.

A record 9,717 players were on the move worldwide in the professional men’s game, with a further 417 new registrations pending, which will take the total comfortably beyond 10,000 for the first time.

The number of international transfers was up on the previous record set in 2019, when 9,092 players swapped clubs and there was also a record number of signings in the female game.

And with so much traffic between clubs, intermediaries cashed in, claiming 9.9 per cent of the transfer fees paid, which equates to a handy £430 million, compared to £371M, last year.

It was a particularly lucrative summer for agents. The fees they claimed during this transfer window where only slightly below the full-year figure in 2021, of £435M, and will further drive the world governing body’s desire to bring in reforms to the transfer system.

The figures, included in FIFA’s International Transfer Snapshot Report, which covers the period June 1 to September 1, reveal how pervasive agents have become, with their share of total spending up from 6.1 per cent, a decade ago.

When it came to the number of transfers, UEFA countries led the way with more than 6,500 signings.

The high numbers of transfers this summer were driven by a combination of clubs recovering from the Covid pandemic, which depressed the transfer market, and the wealth of the Premier League, which drove record spending of almost £2 billion in the top flight. 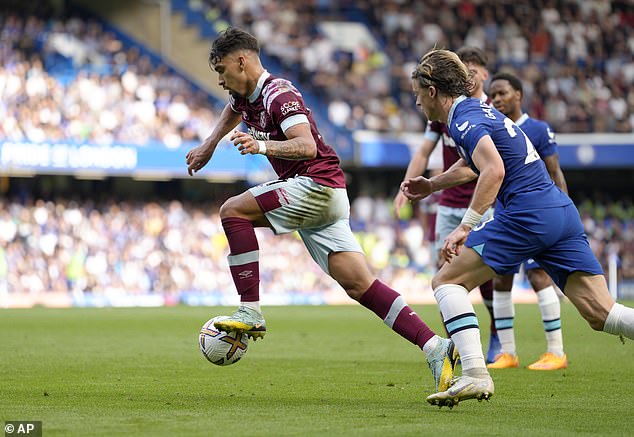 English clubs led the way in terms of the number of players signed (422) and the fees spent on international players  £1.6BN.

French, Italian, Spanish and German clubs £1.7BN between them on cross border signings.

The broadcast deals signed by the Premier League at home and abroad dwarf those achieved by the other big four European leagues, which puts English clubs at an advantage in terms of paying fees, but also wages.

The report illustrates how many of Europe’s most talented players are heading to English shores.

France topped the global league for making the most money on international transfers, with its clubs earning £537M, during the summer transfer window. 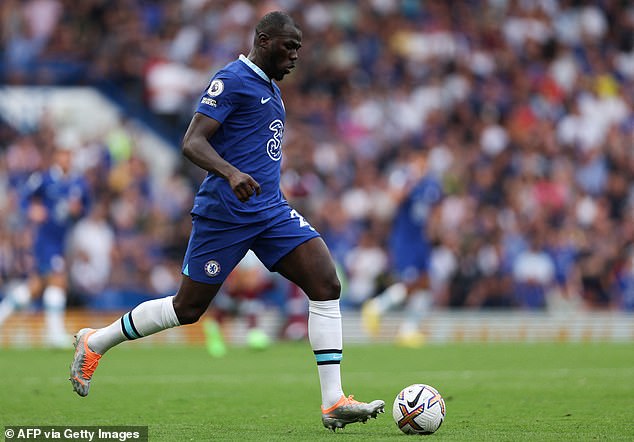 The website Transfermarkt shows 19 players from Ligue 1 crossed the Channel this summer, with combined fees of more than £200M going the other way.

In comparison to the Premier League, Ligue 1 clubs have seen their TV income collapse, leading to dire warnings that the division will become a second or third tier competition in Europe.

Among those to make the switch were centre backs Sven Botman, who moved from Lille to Newcastle United for £33M and Wout Faes, who moved from Reims to Leicester City for £15M; defensive midfielder Amadou Onana who left Reims for Everton for £31M and attacking midfielder Lucas Paqueta who went from Lyon to West Ham United for £38M.

International transfers of female professional players during the summer window also reached a new all-time high with 684 transfers – 14.4% more than in the same period in 2021.