Female police call handler is cleared of sexually assaulting married woman on pub night out after she was accused of ‘cupping’ her breasts, stroking her face and ‘jiggling’ her body against her back’

By Tara Cobham For Mailonline

A police call handler has been cleared of sexually assaulting another woman on a night out by cupping her breasts.

Donna Thomas-Kinsella, 26, was accused of ‘provocative and intimate sexual behaviour’ against the un-named woman.

Ms Thomas-Kinsella, of Llanharan in South Wales, denied ‘getting a thrill’ by sexual touching and claimed she is just a ‘touchy-feely’ person.

The complainant, a married woman, had claimed she was groped by the 26-year-old at bars during nights out in Swansea, South Wales.

In a police interview played to the court she alleged on the first occasion Thomas-Kinsella cupped her breasts.

The second time she claimed Thomas-Kinsella approached her from behind and ‘jiggled’ her body against her back.

Donna Thomas-Kinsella, 26, of Llanharan in South Wales, has been found not guilty of all three charges of sexual assault 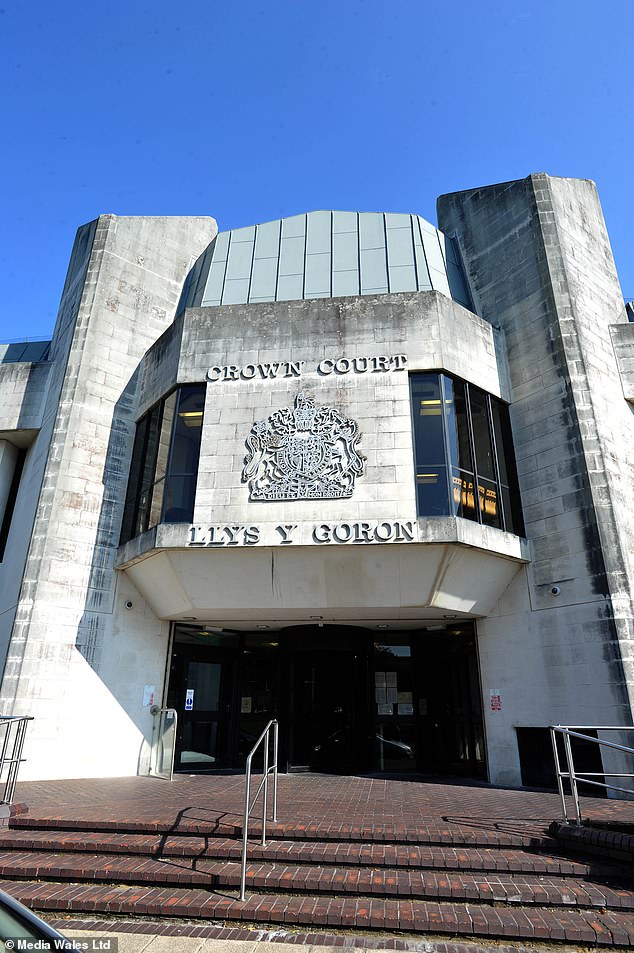 One the third occasion she alleged the police civilian worker had ‘softly and affectionately’ stroked her face.

The woman, who could not be named for legal reasons, said she told her husband and friends but did not report the matters until after the third one.

She said: ‘I accept I touched her face but there was nothing sexual about it. I’m a touchy-feely person.

‘I was mortified and knocked for six when I heard about the allegations because I’m not that sort of person.’ 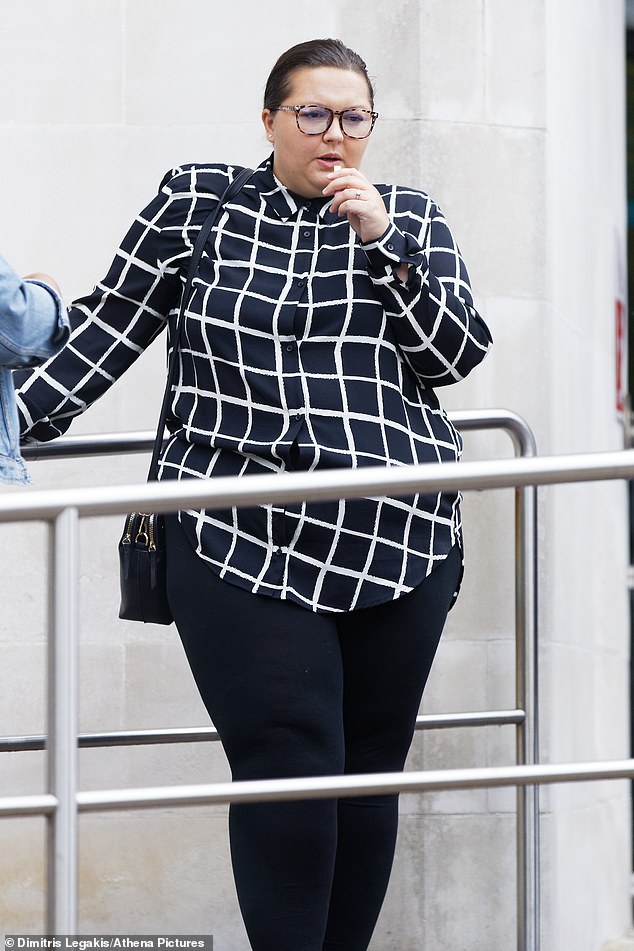 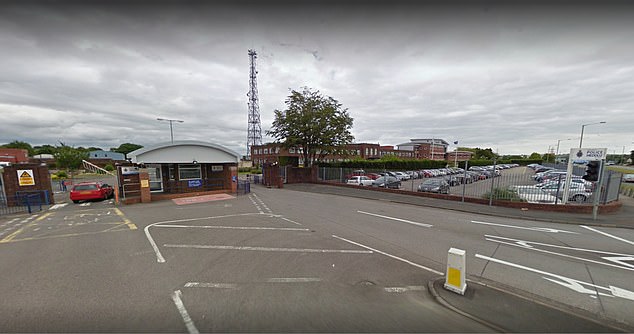 Under cross-examination Thomas-Kinsella denied getting a thrill by ‘pushing the boundaries’ and trying to see what she could ‘touch and get away with’.

She also denied downplaying the amount of alcohol she consumed on the dates of the alleged offences.

Prosecutor Hannah George earlier told the jury that the defendant had engaged in ‘provocative, intimate sexual behaviour’ towards her alleged victim.

Thomas-Kinsella denied three charges of sexual assault. Today, the jury took one hour and 53 minutes to find her not guilty of all charges.