A female executive has won a £60,000 payout after she was sacked by a yacht-owning, golf-playing ‘macho boys’ club’ than ran her firm – as a tribunal judge ruled ageism is worse for women than men.

Sue Coulson, 59, won the compensation from Plymouth housing company RentPlus following an employment tribunal which heard she had sexual discrimination.

The company argued that just because their male directors owned yachts and played golf didn’t mean they had sexually discriminated against her when she was fired from her £100,000 a year job.

Ms Coulson said she began to be ‘frozen out,’ after the company appointed a new chief executive in 2017.

According to RentPlus’ website, Steve Collins was appointed as the firm’s CEO in October 2017.

The hearing was told how the new CEO and the all-male board ‘managed her out’ under the disguise of ‘cost cutting.’

They insisted they were being reasonable when they asked her either to move 250 miles for her job or take a £35,000 pay cut.

Now an employment tribunal has ruled that Ms Coulson was unfairly dismissed as well as sexually discriminated against.

Sue Coulson was sacked from Plymouth housing company RentPlus after refusing to take a £35,000 pay cut or relocate to a new role four hours away in Milton Keynes

In claiming compensation the executive argued that she had been left in a ‘perilous’ position as she feared that at her age, and as a woman, she might never get a similar job again.

In a judgement he said: ‘She is a resilient individual not afraid of, and relishing, hard work, but the Tribunal fully accept her evidence that this was highly demoralising and depressing.

‘She was cast aside in a way which made her feel that all her work was considered of no value. 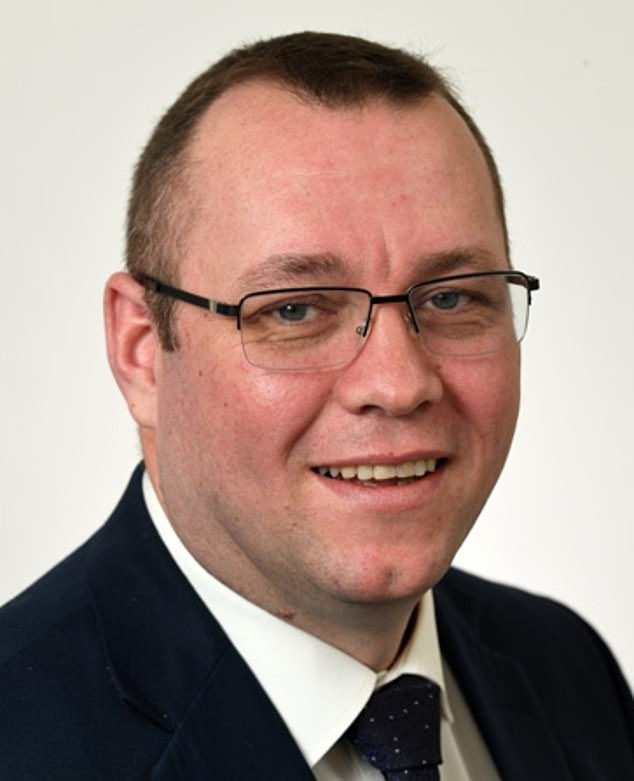 Steve Collins was appointed chief executive of RentPlus in October 2017. An employment tribunal heard Ms Coulson began to be ‘frozen out,’ of her senior role before the all-male board ‘managed her out’ under the disguise of ‘cost cutting’

‘She was left at an age where she feared that she might never be able to get a similar role, and (rightfully in the Tribunal’s view) considered that she was in an even more perilous situation than a comparable man because ageism is worse for women than men, and she would have the risk of double prejudice as a woman.

‘It is not necessary for her fears to prove that her fears are a correct assessment: the Tribunal is fully satisfied that they were real, and genuine fears caused by the (company’s) actions, which had a great effect on Ms Coulson.’

The tribunal accepted evidence from Ms Coulson that Mr Collins ‘marginalised her,’ after he did not ‘continue that closeness,’ his predecessor had shared with her.

Laying out the reasons for judgement, tribunal papers read: ‘Ms Coulson asserts that the Respondents have a macho male orientated culture, and also that the new CEO and the board managed her out, undervaluing her contribution and ability by reason of her gender, in a way they would not if she been male.’

The hearing in Exeter was told Ms Coulson joined the Plymouth-based firm in 2015 as a senior executive.

She had 20 years experience in the field of social housing and was paid £95,000 a year for her role as a member of the leadership team, with a car allowance of £5,000 a year.

After being ‘managed out,’ under the guise of ‘cost cutting,’ she was offered a job at the firm’s new office in Milton Keynes – more than four hours drive away – or a new role with a significant pay cut.

Ms Coulson declined both offers and in August 2018 was fired.

At the hearing she claimed that the redundancy was a ‘sham’ as the company was actually more than doubling the number of staff and Ms Coulson was being replaced by people who were costing more than her salary. 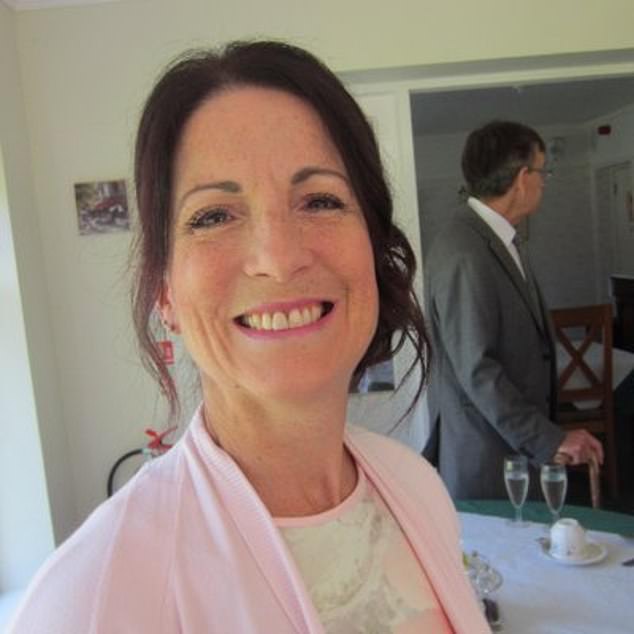 Ms Coulson was being paid £95,000 a year for her role, with a car allowance of £5,000. An employment tribunal in Exeter ruled she was unfairly dismissed and suffered sexual discrimination

The Tribunal concluded: ‘The reason was not redundancy. It was a desire to remove Ms Coulson from her role.’

Denying the accusation of sex discrimination, RentPlus said the sacking had nothing to do with gender.

Summing up its argument, the judgement said: ‘Ms Coulson’s post went. That was a cessation of a need for employees at her level, even if her work remained to be done by others. There was no other post at the same level, so no suitable alternative employment. 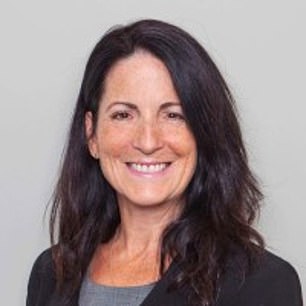 ‘They say they were prepared for Ms Coulson to take a post at a lower level but that she was not interested in one. That the decision was unfair does not mean it was by reason of gender. Anyone holding the post would have been treated the same way.

‘That all the board are male is simply a reflection of the fact that few women have the money and connection to attain such a position. That some may play golf or have yachts is not an indicator of sex discrimination.

‘Mr Collins does not play golf and the assertion that it is a macho ‘boy’s club’ is unsupported by example.’

The tribunal decided that, because RentPlus had not proven that the dismissal was not linked to Ms Coulson’s gender, that the claim for sex discrimination would succeed.

RentPlus was ordered to pay Ms Coulson £43,410.99 as compensation for unfair dismissal and £20,721.92 in relation to her successful claim for sex discrimination.