Feared underworld trigger man George Marrogi will spend at least 27 years behind bars for the cold blooded public execution of a drug rival.

Marrogi, 33, was on Friday sentenced in the Supreme Court of Victoria to a total of 32 years in jail – all of which he is likely to serve going off his alleged bad behaviour behind bars.

It took three gruelling trials for a jury to finally convict Marrogi of the 2016 murder of drug dealer Kadir Ors, who was riddled with bullets in the execution-style hit in broad daylight.

George Marrogi, 33, was sentenced on Friday over the murder of Kevin Ors

George Marrogi in happier times. He will spend most of his life behind bars

In what would be Justice Paul Coghlan’s last ever sentence as a Supreme Court of Victoria judge, the retiring justice said Marrogi had shown no remorse for the murder and continued to maintain his innocence.

‘This is one of the most blatant examples of murder I have ever seen,’ Justice Coghlan said.

Marrogi, who was born in Iraq and migrated to Australia in 1996, has already spent most of his life behind bars, having been sentenced to a minimum of six years for manslaughter as a youth.

He had been charged with murder after he got involved in a wild brawl in 2005 in which he stabbed and killed a man.

On release he continued to offend and was later jailed for arson.

Five months later he would be charged with murder for a second time – this time it would stick.

In total, Marrogi has spent 15 of last the 16 years behind bars, missing his own sister’s funeral just six months ago.

Upon hearing the sentence, Marrogi directed a spray at the detective who had finally brought him to justice.

Ors, 24, had been lured to a meeting with Marrogi unaware that his number was about to be punched.

CCTV captured from a carpark in Campbellfield, 13km north of Melbourne, showed Marrogi stalking his prey, who was accompanied by two mates.

The court heard Marrogi chased down Ors, ignoring his friends altogether, before catching up with Ors outside an Officeworks.

Marrogi shot his terrified victim seven times, hitting him in the back, leg, hip and buttocks.

After blasting Ors, Marrogi made a wild escape from the scene as two of the dead man’s mates pursued him in another vehicle. 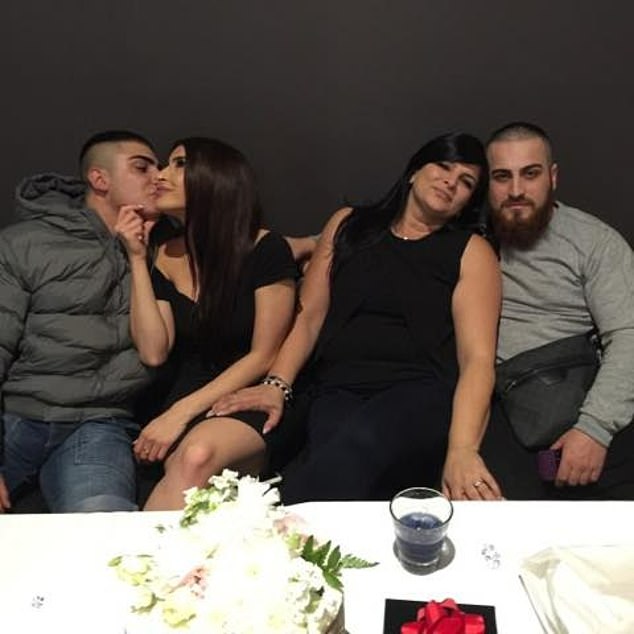 Even then, the ruthless killer fired even more shots at Ors as he lay bleeding out on the footpath.

Police would later determine Marrogi had fired 13 rounds during the hit.

In scenes emulating a Hollywood movie, the tyres of Marrogi’s Commodore were blasted out by his pursuers, forcing him to pull over in Broadmeadows.

Undeterred, Marrogi exited the stricken vehicle and took aim at his pursuers, firing off another four rounds in their direction.

While Marrogi escaped the chaos, police found the empty box of the bullets in the abandoned Commodore which Marrogi had sprayed all over Melbourne’s northern suburbs.

The gunman had also left his DNA on the box and the car was quickly linked directly back to a childhood mate of Marrogi.

Police had also claimed a hoodie worn by the shooter was purchased the same day, and a receipt for a similar item of clothing was found at Marrogi’s home.

The killer’s barrister had successfully puzzled two juries over the crucial DNA evidence, which he claimed had been transferred onto the incriminating bullet box by someone else.

Marrogi had been playing a dangerous game leading up to the murder, with police already suspecting him of being the triggerman that shot Nabil ‘Mad Lebo’ Maghnie just months earlier.

Maghnie would be shot and killed while Marrogi was still behind bars fighting the Ors assassination. 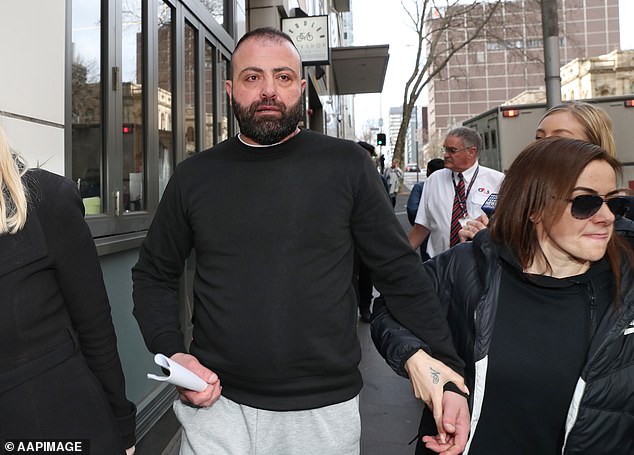 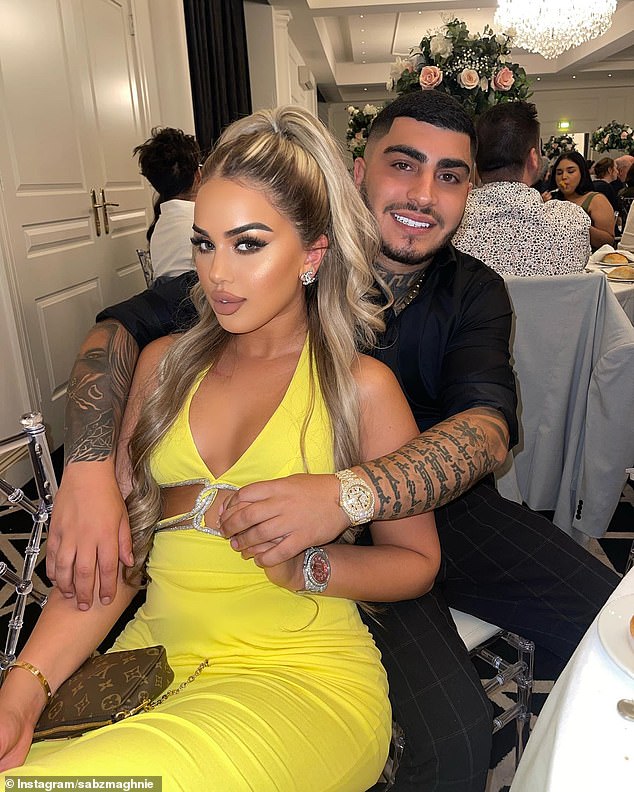 Nabil Maghnie (left) had branded himself the ‘Mad Lebo’. His daughter (right) sports a matching tattoo on her leg

A third jury, who sat through a 16-day trial, would have no doubt it was Marrogi behind Ors’ murder.

It was a solid call.

On Monday it was revealed Marrogi had done little to reform his passion for crime while awaiting sentence.

Marrogi has been allegedly running his gang, Notorious Crime Family, from the confines of Barwon Prison – one of Australia’s toughest jails.

Police allege Marrogi was allegedly setting up drug deals from Barwon Prison while pretending to be on the phone with his lawyer, the Herald Sun reported this week.

On Wednesday, it was revealed Marrogi and his cohorts had allegedly planned another assassination for this very weekend, which was thwarted.

He said the alleged murder plot was disrupted by state and federal police after receiving credible information that members of the syndicate intended to kill someone this weekend.