Another COVID-19 vaccine may be on the way in the U.S., with FDA advisors set to discuss Novavax’s protein-based jab this week – even as reports of the country wasting millions of shots due to lack of demand for them arise and the overall risk the virus poses to Americans every day continues to recede.

This week, the Food ad Drug Administration’s lead advisory panel, the Vaccines and Related Biological Products Advisory Committee (VRBPAC), will meet to discuss authorization for Novavax’s shot, a jab many thought would be available over a year ago but was severely delayed due to reported supply issues.

There is mounting evidence that adding another vaccine to the country’s rotation may not be useful at the moment, though. Information obtained by NBC from the Centers for Disease Control and Prevention (CDC) finds that the country has discarded 82.1 million vaccine doses since December 2020, more than ten percent of the total vaccines purchased.

A poll published last month by Gallup also finds that less than a third of Americans are still worried about the virus, and rollout of both the third and fourth shots of the COVID-19 vaccines so far have been disappointing, with uptake of the shots being extremely low.

This is because the mortality of the virus is dropping, both due to the more-mild nature of the Omicron variant, and the effectiveness of the first two vaccine shots in preventing hospitalization or death from the virus. American is currently averaging 106,979 cases a day, though only 547 daily deaths. 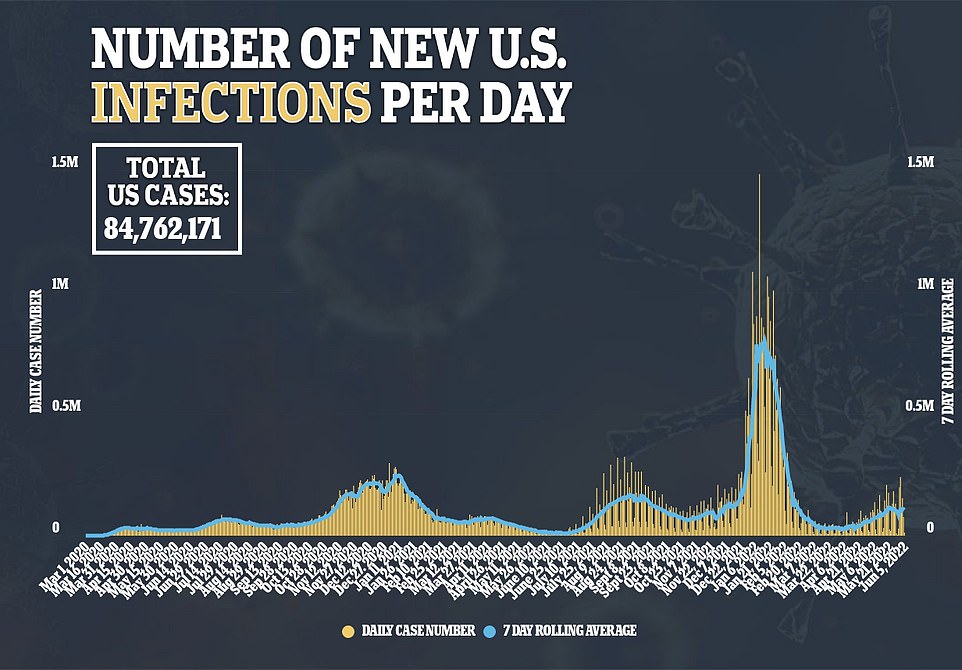 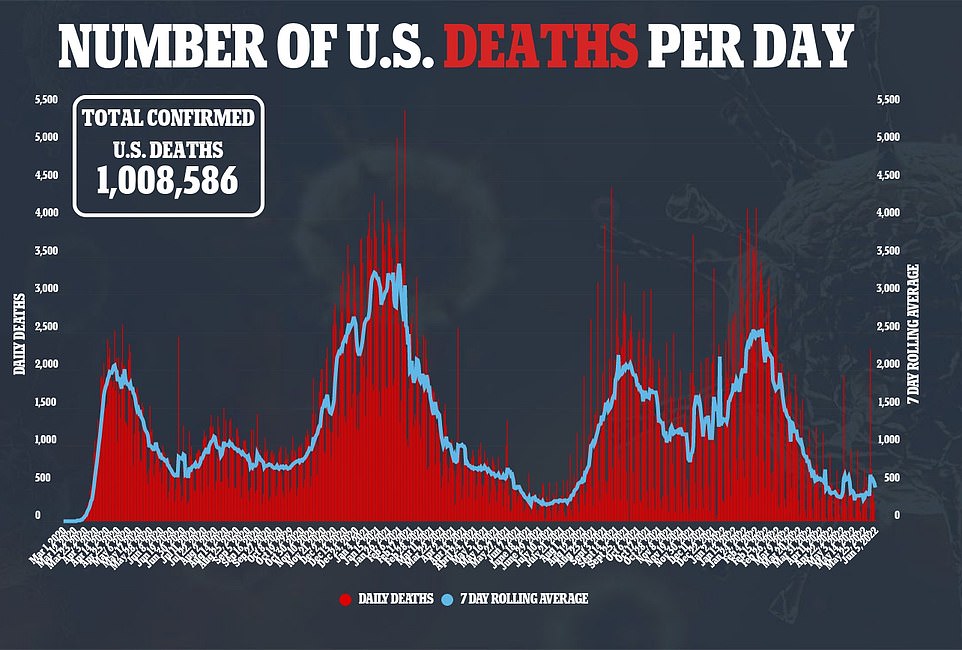 The long-awaited Novavax vaccine was seen as a ‘gold standard’ by many experts, as the two-dose vaccine uses the same technology used in the standard flu shot and other jabs people have received throughout their lives. The two most popular vaccines currently on the market, the Pfizer and Moderna shots, use an mRNA base.

While mRNA has been deemed safe and effective for use in vaccines by leading experts and regulators around the world, many have been hesitant to get the shots which use the relatively unused, unknown, technology as its base.

Some experts are hopeful that the more standard make-up of the protein-based shots will convince some who are still hesitant to get the jabs.

The remaining group of unvaccinated Americans is slim, though. Nearly 90 percent of American adults have received at least one shot of a COVID-19 vaccine, and more than 75 percent are fully vaccinated.

Minors also face little risk from the virus, making up 0.1 percent of deaths recorded in the U.S. since the virus first erupted in March 2020.

There is also little evidence as to how effective the shot is against the Omicron variant, with trials for the shot performed before the vaccine-resistant variant stormed the world in late 2021.

It was 90 percent effective at preventing infection against previous variants in a majority of populations, though. 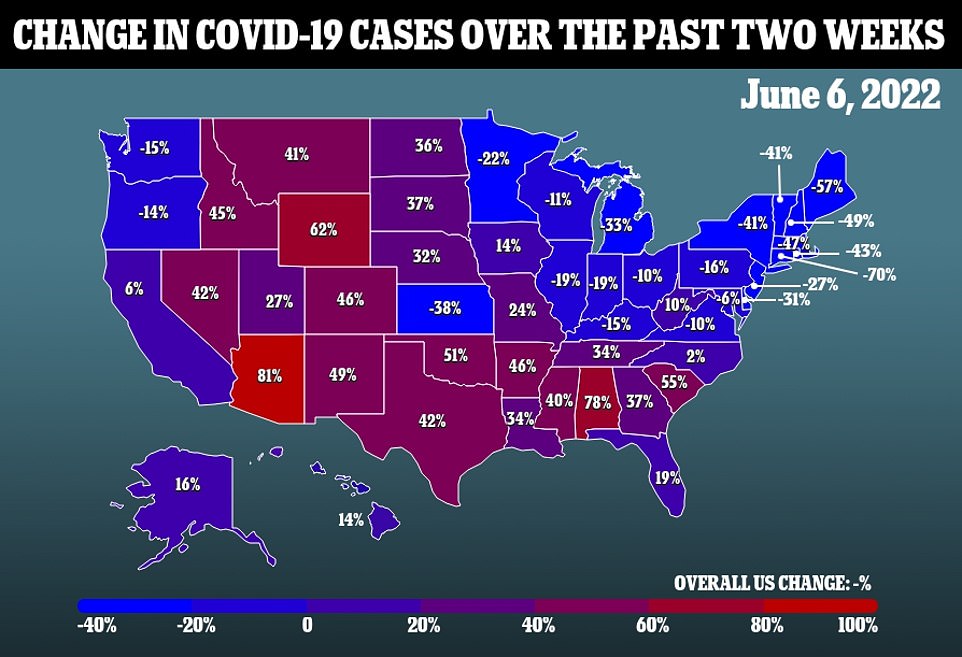 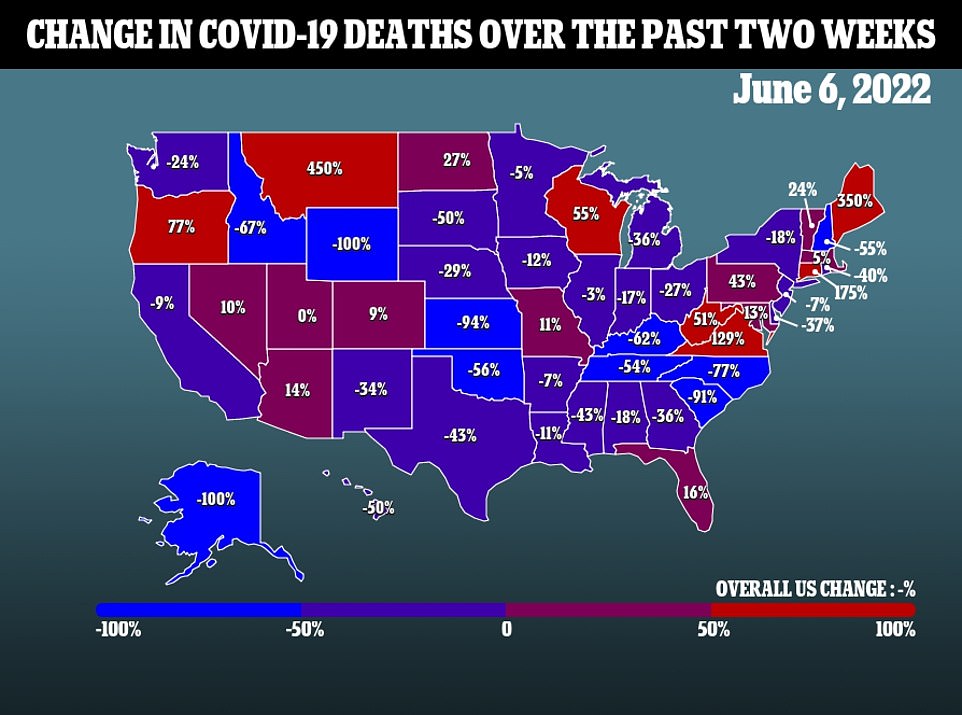 Approving another shot may mean another purchase order from the U.S., assuming the White House can get sought after pandemic funding. But many of the shots tax-payer money have been spent on over the last year-and-a-half of gone to waste.

The NBC report found that the discarded doses make up more than 11 percent of the supply America has purchased.

While the exact price these discarded jabs cost can not be determined due to the fluid nature of vaccine negotiations, each dose likely cost $20 or more. This means that upwards of $160 million of tax payer money was burned on unused shots.

A majority of these doses were discarded because they expired, as once a vaccine vial is removed from ultra-cold storage it only has a limited shelf life in normal fridge conditions.

As demand for the shots began to dry up after an initial surge in Spring 2020, many vaccine providers had to start throwing out unused shots. The NBC report finds that CVS and Walmart threw out the most shots of any providers.

Rollout of the COVID-19 boosters was slow when they first became available in fall of 2021, with older Americas not flocking to get the shots in a way the federal government expected.

Little change in daily vaccines administered was seen either when fourth doses of the jab were approved for Americans 50 and older earlier this year. 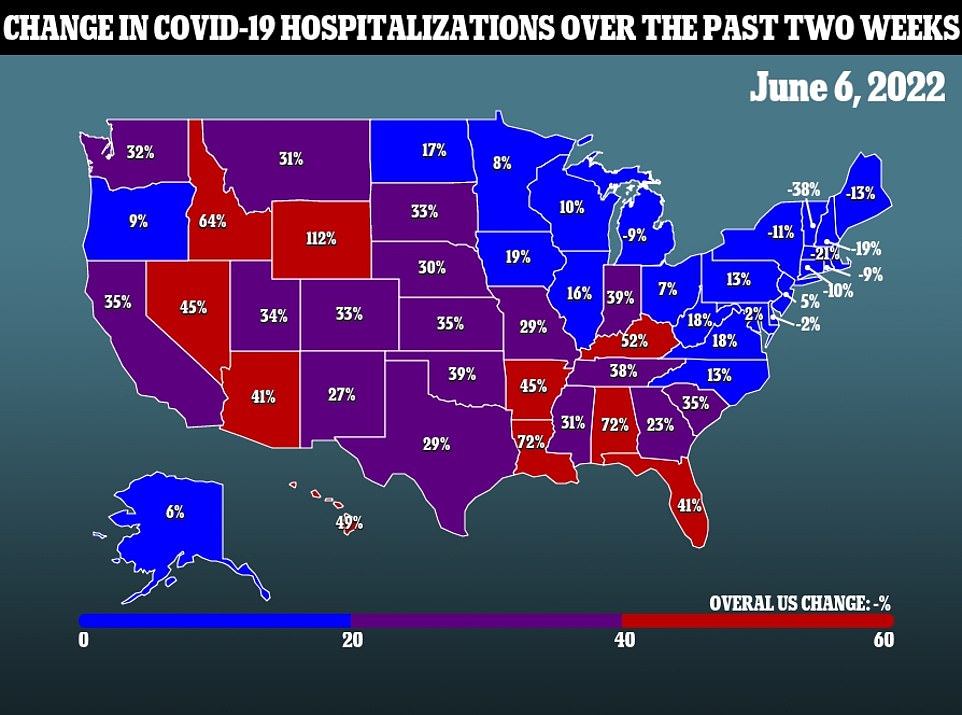 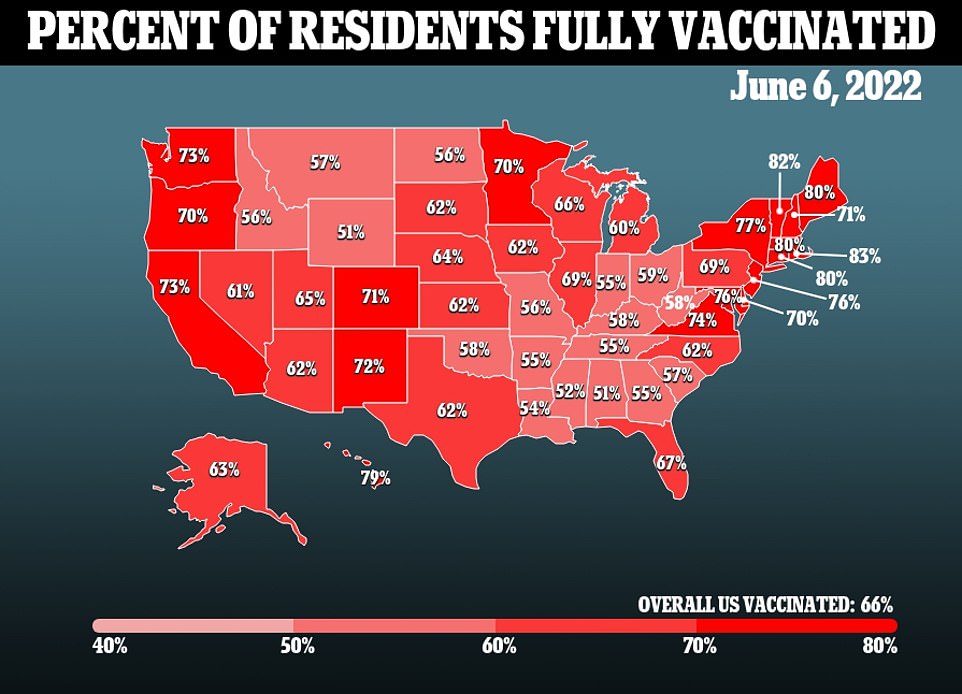 The survey also found that 64 percent of Americans believed that the pandemic was ‘getting better’. At the time of the survey, cases had just dropped below 30,000 per day, making it one of the lowest points since the start of the pandemic in March 2020.

Around 21 percent of Americans said they believed the situation was about the same, and only 12 percent believed it was getting worse.

The last time this little amount of Americans believed the situation was getting worse was summer 2021, when cases were at a low point just before the explosion of the Delta variant.

These good feelings have led to some changes in behavior as well. Only 17 percent of Americans reported that they were still social distancing, the lowest point of the pandemic so far.