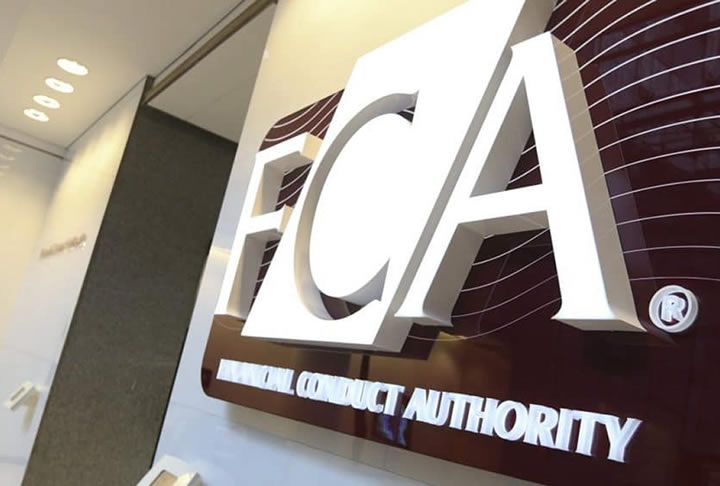 In a report released in late 2020, the Financial Conduct Authority has made a withering critique of the way that home and insurance markets currently operate. In particular, it has identified that drivers who auto-renew are being systemically charged more than those who actively seek out new deals. This disparity has been termed a ‘loyalty tax’, and it’s the top target of reforms which, over the course of the next decade, are set to save consumers around £4.2 billion (this estimate has been revised upward from the FCA’s initial £3.7 billion).

The industry has been aware of this issue for several years, and this isn’t the first round of measures aimed at addressing it. The FCA is previously obliged insurance providers to add messages to renewal documents informing policyholders that they might get a better deal elsewhere. According to the FCA’s most recent findings, insurers are operating by systematically targeting the consumers statistically least likely to make a switch.

The FCA’s research identified around six million policyholders who were paying well over the odds in 2018, who might have saved a collective £1.2 billion had they paid the average for their level of risk. This is the sort of disparity which the proposed reforms aim to correct.

What are the Reforms?

The first thing that the FCA wants insurers to do is making it easier to opt out of autorenewal. This would spur competition among insurers who are reliant on repeat custom, and ultimately drive down prices. The FCA is also considering that firms be required to report their data to the FCA, thereby making it easier to spot patterns of discriminatory and anti-consumer pricing practices in the future.

Simon England, MD of ALA insurance group, was quick to express his support for the decision. “As part of a historic review, the FCA found that a large proportion of car buyers were being severely overcharged for GAP cover, premiums being added onto customer purchases without their knowledge, being told they couldn’t buy it from anywhere else and were generally given poor service. Essentially the practices were not dissimilar to the miss-selling issues which occurred with PPI.”

The exact rules have not yet been finalized – that’s set to happen toward the end of May, with the final deadline set to land in September, around a year after the publication of the initial findings. Until then, policyholders who are set to automatically renew are advised to examine their options more carefully and check that they’re really being offered a good deal. All being well, the proposed changes should result in less money being spent on premiums overall, and fewer things for British homeowners and motorists to worry about.