BREAKING: Father of police minister is found GUILTY of a fatal hit and run after claiming he was ‘SLEEPWALKING’ when he ran over a scientist

The 72-year-old father of a former police minister has failed to convince a court he was sleepwalking when he killed a scientist in a hit and run accident.

Kenneth Grant, a former police officer and father of former NSW police minister Troy Grant, was found guilty of causing the death of Tony Greenfield at Bolwarra on November 30, 2019.

He also led police on a wild pursuit while driving on two flat tyres after the accident and when he was finally stopped returned a breath test reading of twice the legal limit.

‘My son is Troy Grant, the police minister and I am p***ed,’ the court heard he told officers after being pulled over. 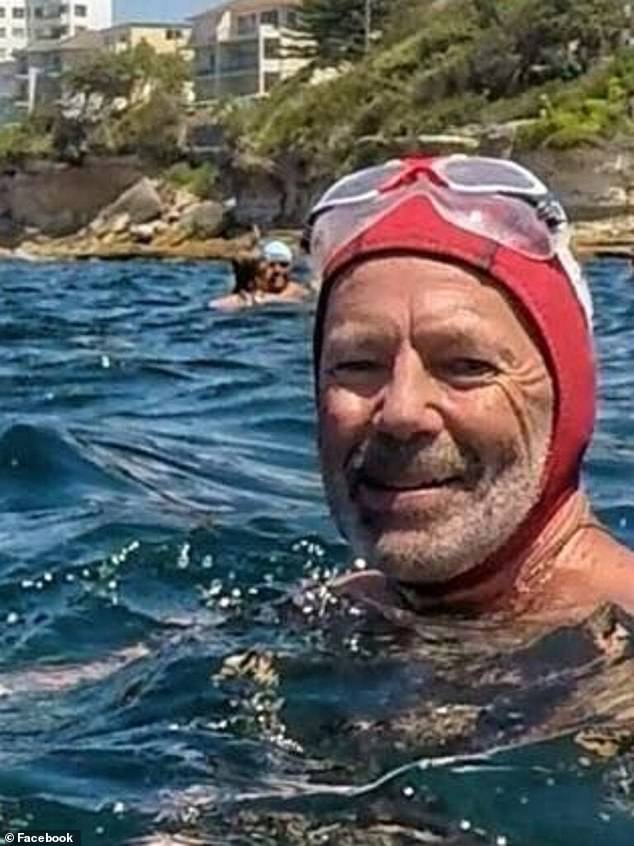 Mr Greenfield (pictured) was allegedly hit and killed in car accident where driver was sleepwalking, a court has heard

Newcastle District Court judge John Hatzistergos rejected Mr Grant’s claim he was in sleepwalking and was not driving voluntarily at the time of the fatal accident.

His defence team pointed to Mr Grant’s history of sleepwalking, which affected ‘very complex motor skills’ and that he could have been in a ‘somnambulistic state’ at the time of the accident.

Judge Hatzistergos referred to an expert witness who said it would have been ‘extremely unusual’ for Mr Grant to be sleepwalking at his age.

‘There is just no evidence of sleep apart from this observation of “nodding off”,’ Crown prosecutor Lee Carr said in court.

Mr Grant had pleaded not guilty to dangerous driving occasioning death, failing to stop and assist after impact causing death.

Mr Greenfield was at the same Christmas party as Mr Grant on the night of his death but died after being hit by Mr Grant’s car while walking home around 11.25pm. 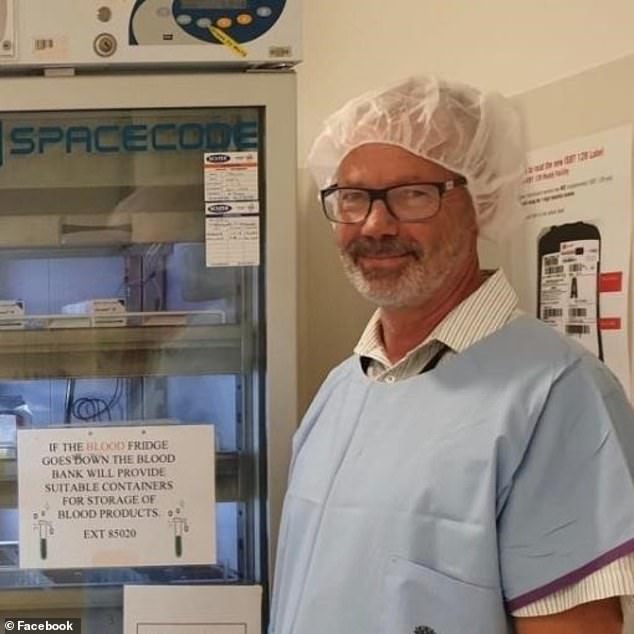 The court heard witnesses at the party said Mr Grant was ‘hammered’ and ‘extremely intoxicated’.

A police breath test revealed Mr Grant had a blood alcohol reading of 0.108.

In interviews with police he claimed to have no knowledge of the accident.