The father of missing Claudia Lawrence died ‘believing she could be still alive’ and hoped the 12 year-long search would one day be solved.

Peter Lawrence OBE, 74, was adamant investigators should continue looking for his daughter whatever happened to him.

It was confirmed on Sunday he had passed away in a hospice after a short illness. It was not related to coronavirus.

Retired solicitor Mr Lawrence had tirelessly campaigned for information to try and find his daughter and had battled for legislation to help families in similar positions. The new law saw him awarded an OBE in honour of his instrumental role in pushing it to become reality.

Miss Lawrence, a 35-year-old chef, vanished 12 years ago after last being seen near her home in York in March 2009.

Her father’s friend Martin Dales told MailOnline: ‘Peter always took the view in the absence of any crime scene that Claudia could be alive somewhere. 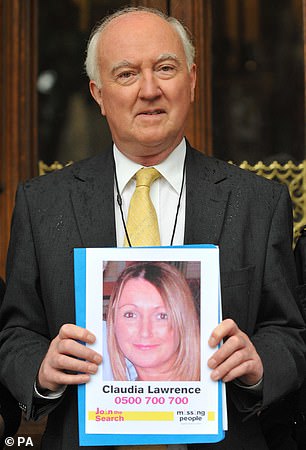 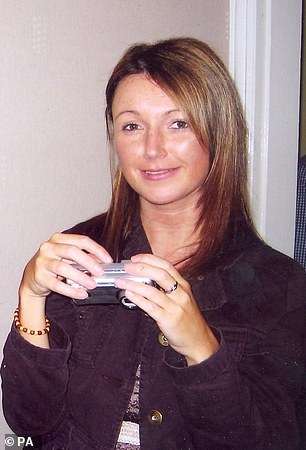 ‘She could be anywhere, you hear about cases like this in the States and Germany. I think that was his hope. That is certainly what he was feeling the times we would talk about it.

‘He has been one of my family’s closest friends and has been for over 37 years. Claudia was the babysitter for our children.

‘He lived a good live in terms of achievements but it’s a rather tragic situation he did not know what happened to Claudia when he departed this world.’

Miss Lawrence’s case – which is being treated as a suspected murder – has never been closed by North Yorkshire Police. 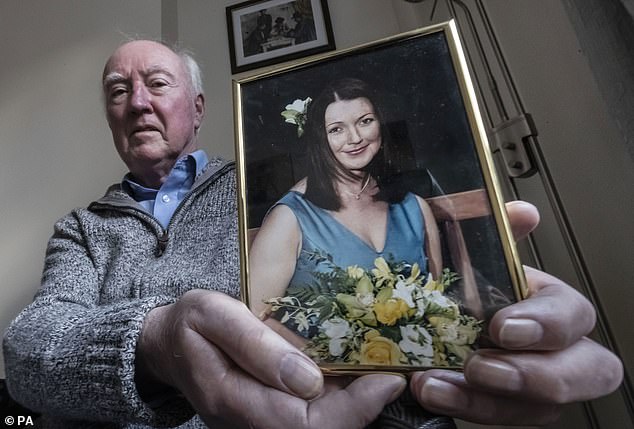 Peter Lawrence, at his home near York, holds a photograph of his daughter Claudia in 2019 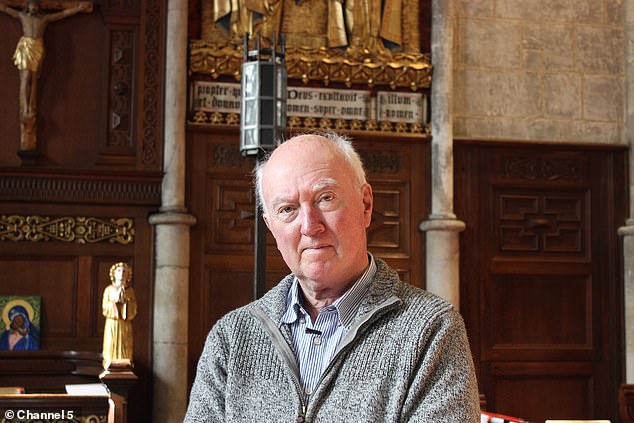 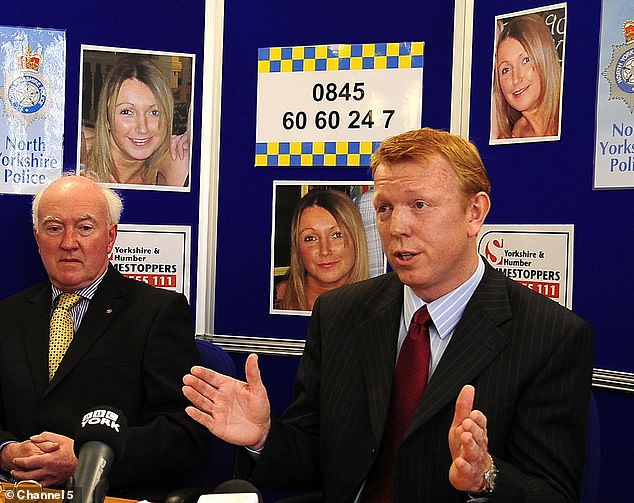 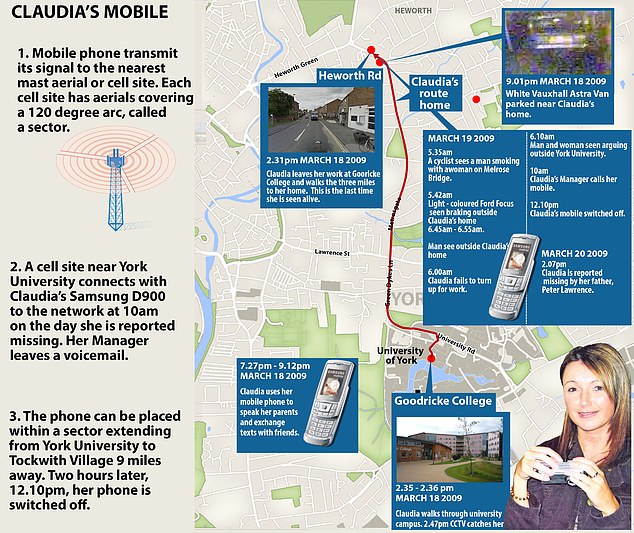 The disappearance of Claudia Lawrence

19 March, 06:10 – Man and woman seen arguing outside University of York

20 March, 14:07 – Claudia is reported missing by her father, Peter Lawrence

She was reported missing by her father on March, 20, 2009, after her friends said they had not heard from her for two days.

Miss Lawrence had never turned up to her 6am shift at the University of York’s Goodricke College on March 19.

A man seen standing outside her house between 6.45am and 6.55am that day has never been identified by police.

Another male filmed by a CCTV camera in Lime Court, Heworth Road, very close to her house has also never been traced.

Miss Lawrence’s phone – a silver Samsung D900 – and blue and grey Karrimor rucksack have never been found by officers.

Her father would frequently appeal for information in the hope someone would remember something that could aid the investigation.

He had suffered a heart attack two years ago and had been taking life easier in recent years.

Mr Dales added: ‘I think these things, the strain of it is palpable. In this case, obviously trying to help people with the legislation side of things, it’s not straightforward.

‘He never wanted to look at himself at all of this, he just wanted to find Claudia.

‘I last spoke to him last month over the phone. The stresses and strains of it certainly played its part in things. It has been an enormous strain not knowing anything.

‘Most missing people cases are solved, most people come back quite quickly, but you do have people for which that’s longer. He was a man of faith, he did practice that and he always said that helped him hugely, as it would be helpful for everybody. The key thing is that this needs closure, for his sister, his mother, his friends, everybody. 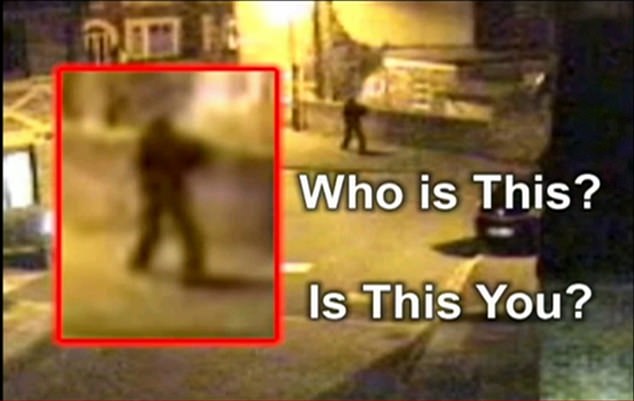 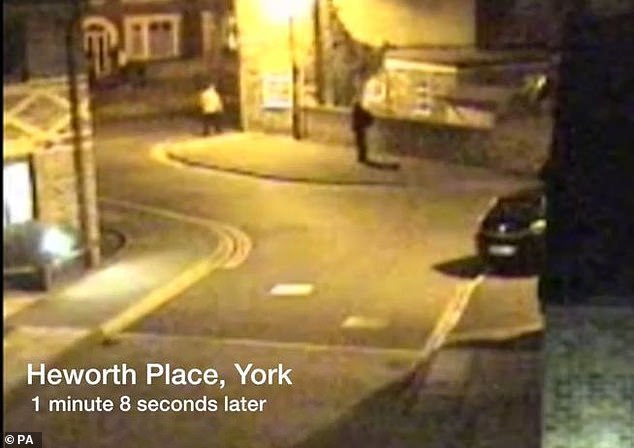 ‘The police can only act on information that is passed to them. We all feel that there is someone withholding information in all of this.’

Detectives think Miss Lawrence’s ‘complex’ private life is key to the investigation, as they believed she was having an affair with a married woman.

There have been a total of nine arrests with a file on four men was sent to the Crown Prosecution Service in 2015.

The law, known informally as Claudia’s Law, created a new legal status of guardian of the affairs of a missing person, allowing someone to act in their best interests after they have been gone for 90 days or more.

The new legislation means families can oversee the financial and property affairs of their missing loved one, if the person has been missing for 90 days – lessening what can be a huge burden at a traumatic time.