Football fans were involved in violent clashes with police ahead of Crystal Palace’s match at Brighton on Saturday.

Photos of the incident, which took place near the Brighton clock tower, have emerged and one man appeared to sustain a head injury as tensions rose ahead of the game.

The scuffle required the man to receive treatment on the pavement, with police attempting to keep the peace. 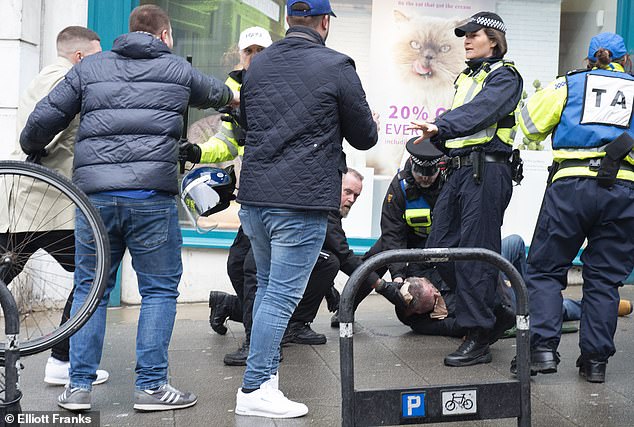 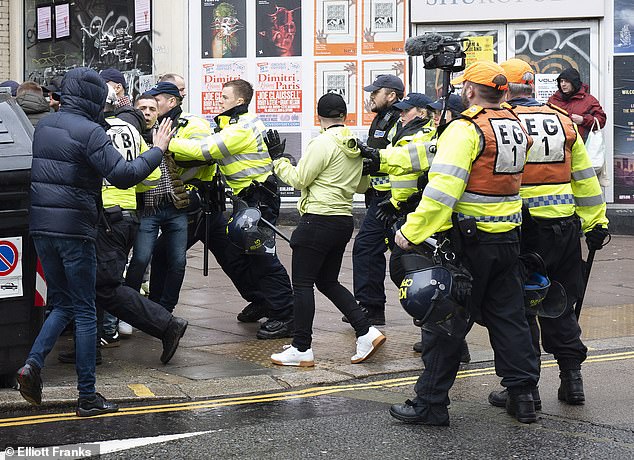 Despite being situated almost 50 miles apart from each other, the two clubs have a fierce rivalry – and tensions mounted ahead of kick-off.

The Premier League game was selected for television coverage, and a heavy police presence converged on the Amex Stadium to monitor crowds.

Police and stewards were also present at Falmer railway station to prevent further clashes breaking out in the city. 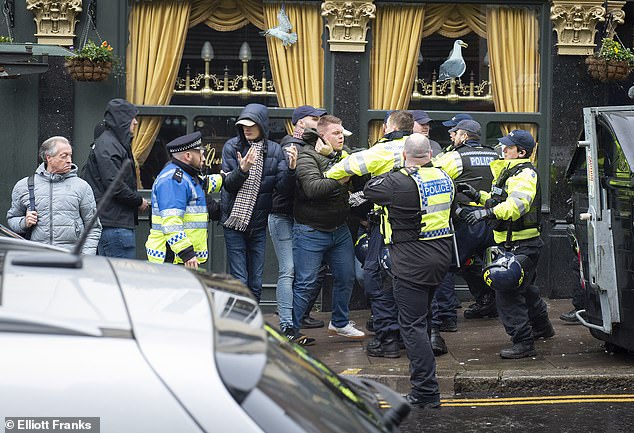 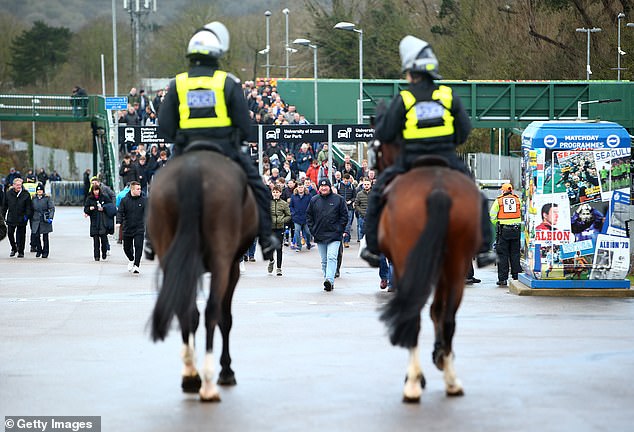 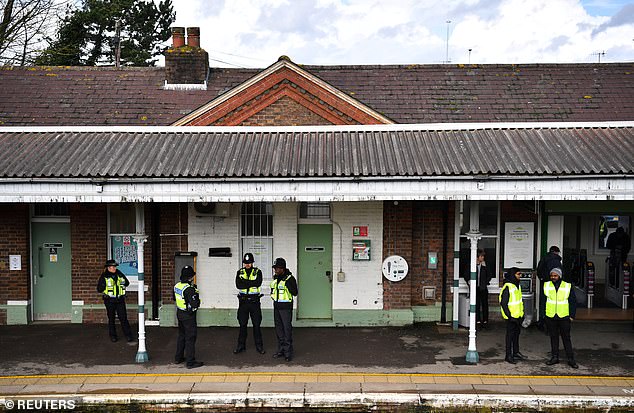 Both clubs are connected by the M23 motorway – which has handed the highly-anticipated derby its name – and the fixture is notoriously important for both sets of supporters.

The rivalry is believed to stretch back to the 1976-77 campaign, when Brighton and Palace faced each other five times, and unsavoury scenes at Stamford Bridge fuelled the grudge.

To add extra spice to Saturday’s match, both Palace and Brighton are just above the relegation zone and facing a battle to retain their Premier League status.