A photogenic family have revealed how they have appeared in a dozen TV and print adverts over the last year.

Letitia Morgan, husband Andre and their sons Kyrelle, nine, Tyrae, five, and Byson, three, from Coventry, have appeared in spots for the likes of Disney, Premier Inn and Ikea in the last 12 months alone.

Other big names include Forestry England, Dunelm and LinkedIn.

Mother-of-three Letitia, who works as a veterinary nurse while picking up jobs as a model and actress, explained the demand for families who can appear in front of the camera together has increased in the last year as it reduces the risk of spreading Covid on set.

Letitia Morgan, husband Andre and their sons Kyrelle, nine, Tyrae, five, and Byson, three, from Coventry, have appeared in spots for the likes of Disney, Premier Inn and Ikea in the last 12 months alone. Pictured, on the set of a LinkedIn advert, which has yet to air, last year 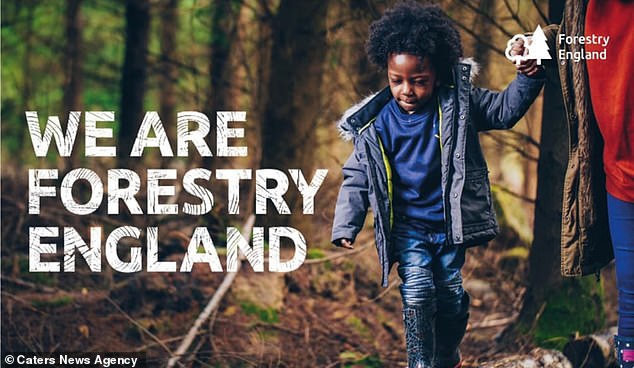 Five-year-old Tyrae in an advert for Forestry England, which was photographed last year

‘There has been an undoubtable demand for families and single bubbles to film during lockdown,’ she said.

‘The industry has really suffered and so production companies were keen to film as safely as possible. It has been great for us, it really has given us so many additional opportunities and it is so much fun to do these things as a family.’

Sometimes the family appears together, other times it is just one of the boys or a combination of family members.

Father Andre, 32, a university coordinator for placements abroad, was initially hesitant to be in the limelight but was persuaded to join in by his wife and sons, who were more natural in front of the camera. 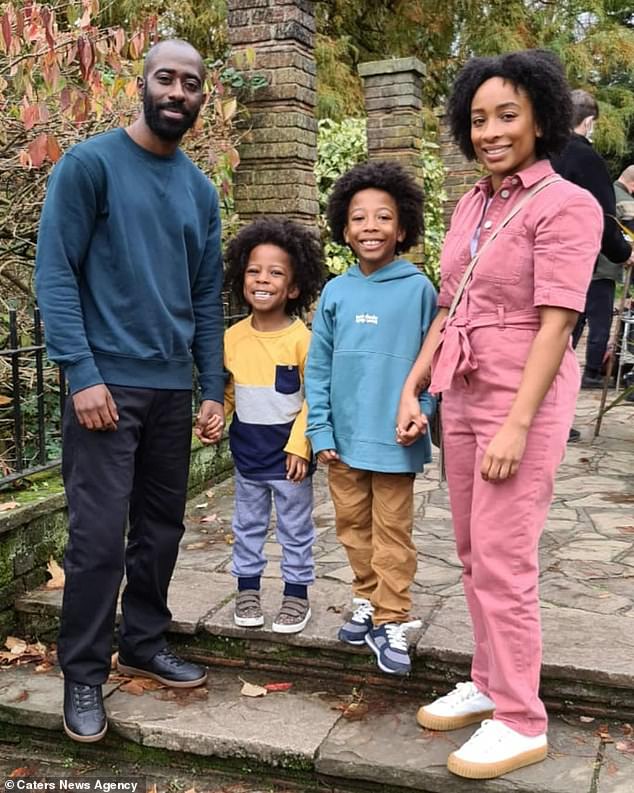 Letitia and Andre with sons Kyrelle, nine and Tyrae, five, on the set of a Premier Inn advert 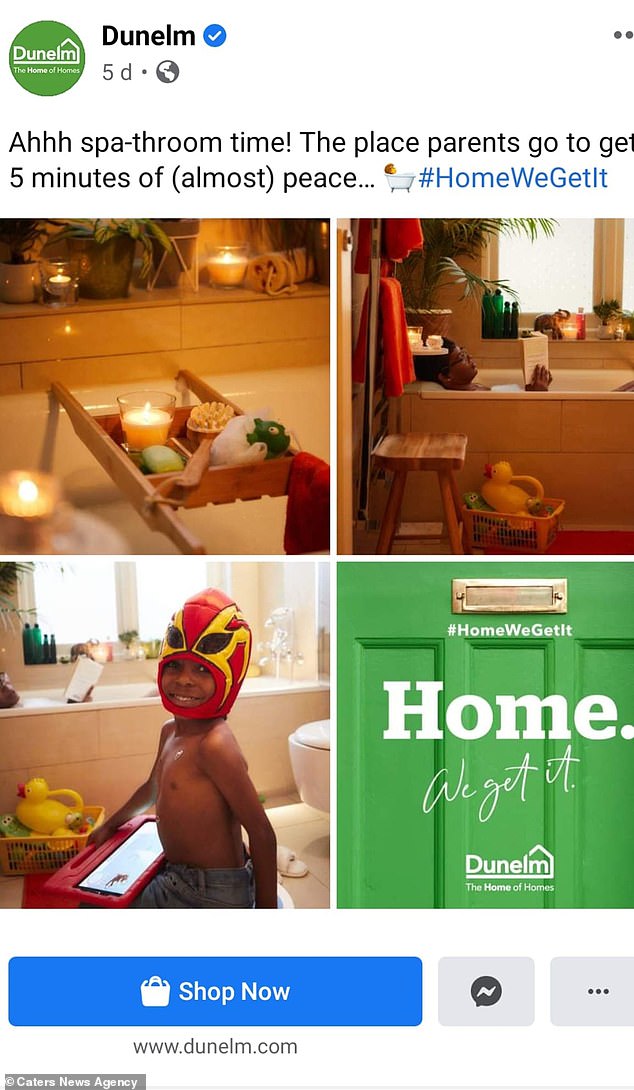 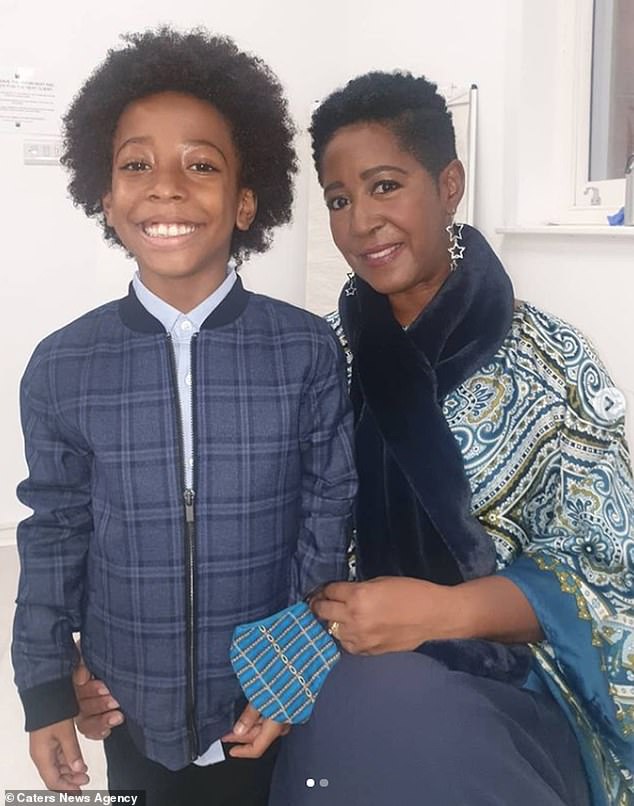 Which brands have the family modelled for?

This year alone the family have modelled for:

As well as six brands they cannot name due to contractual obligations. It includes a big name American firm.

Previously they have modelled for

‘I was reluctant to be involved because I am really camera shy,’ he said. ‘But I am very supportive in what they do and when I am on set with them, it’s great fun.’

Even Andre’s mother Lorna, 58, has starred in TV commercials with her grandsons, including a campaign due to air later this year in America.

Letitia said: ‘My mother in law has always been so supportive of the kids, so it seemed natural to get her involved when jobs required a gran. She has been on shoots with the kids before and it just adds to the fun for all of them.’

‘My favourite job was the IKEA advert which I filmed in Prague and got to go down collapsing stairs which turned into a slide. It was so much fun.’

However the children have received racist comments online.

Letitia said: ‘We have had negative and personal comments about us on our adverts, in particular the IKEA advert. The comments were and are horrendous, especially being aimed at children.

‘But this is what inspires us more though to do well, strive for equality and have our faces known.’ 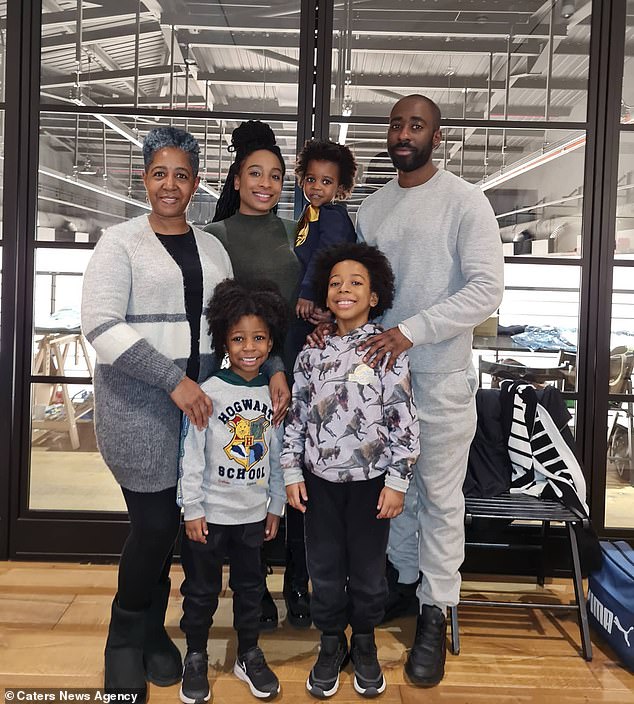 The entire family, including grandmother Lorna, filmed an advert for a big name American company together. The details of the shoot have not yet been released 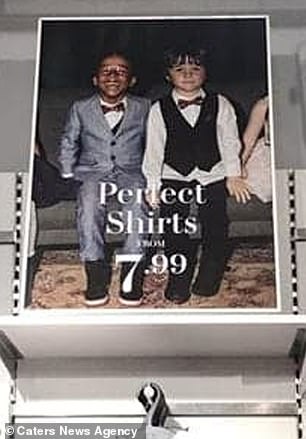 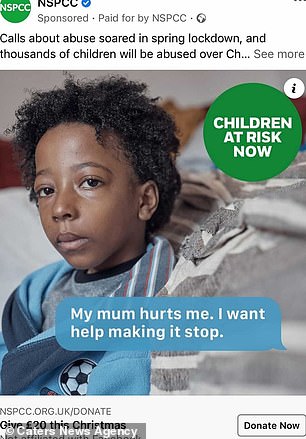 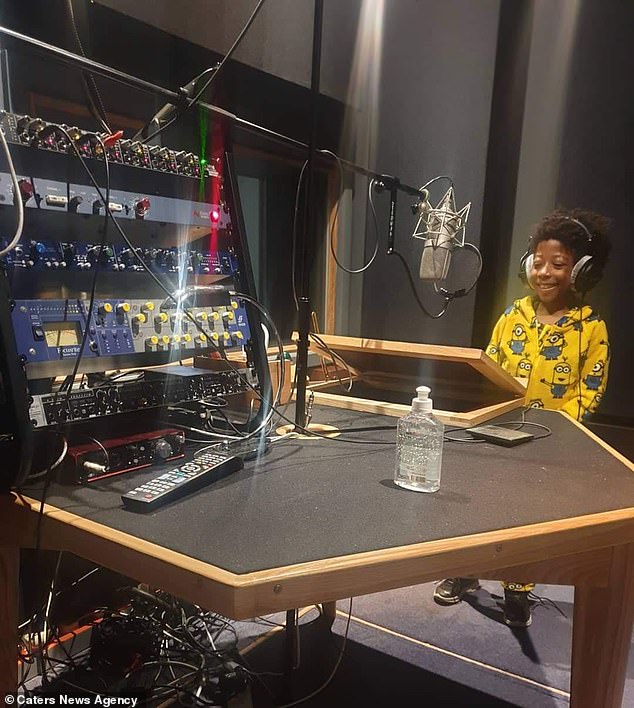 And they are certainly doing that – the family have had more than 10 jobs in the past year during lockdown, plus home shoots, with more opportunities in the pipeline.

Letitia added: ‘We love working as a family. It’s just one big adventure, it doesn’t feel like work, it’s always great fun and a brilliant experience for us all to share together.

‘We are super proud of what the boys have achieved so far in their short lives.

‘They have been in amazing campaigns and they really are our little superstars. They have grown in confidence and learnt so many life lessons from doing that they do. We couldn’t be prouder.’ 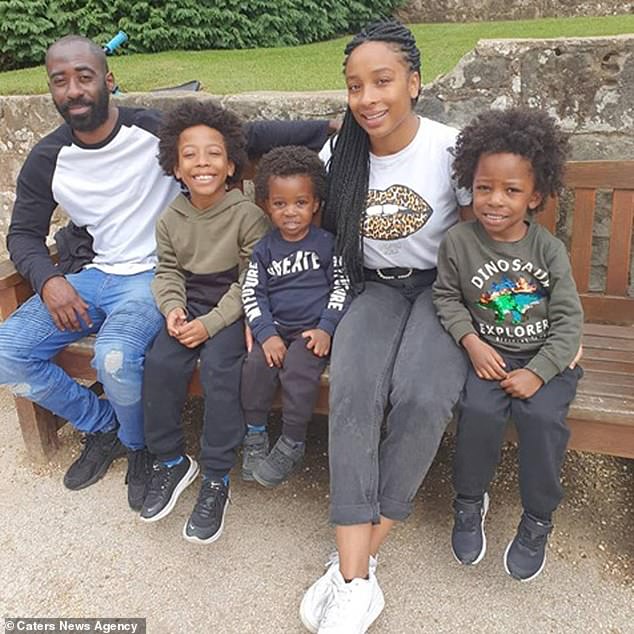 Letitia (pictured with her family), who works as a veterinary nurse while picking up jobs as a model and actress, explained the demand for families who can appear in front of the camera together has increased in the last year as it reduces the risk of spreading Covid on set 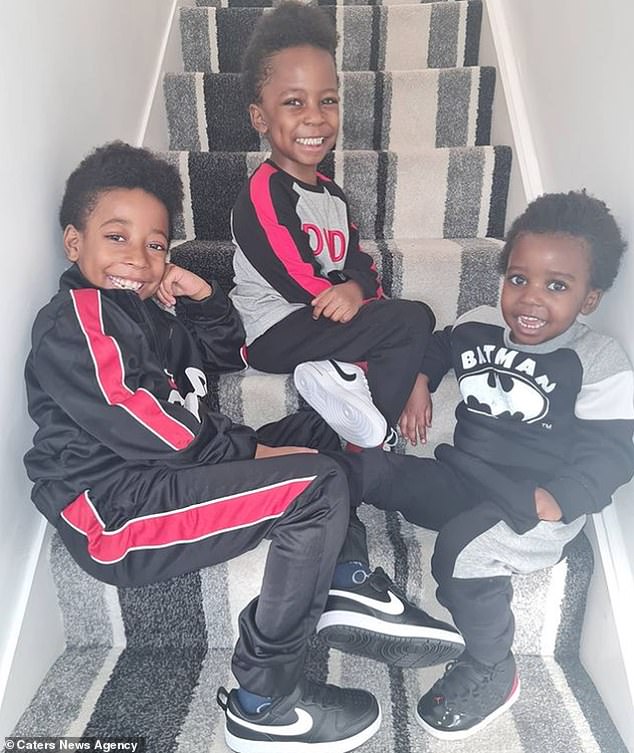 Adorable brothers Kyrelle, Tyrae and Byson smile for a photo on the stairs in their house 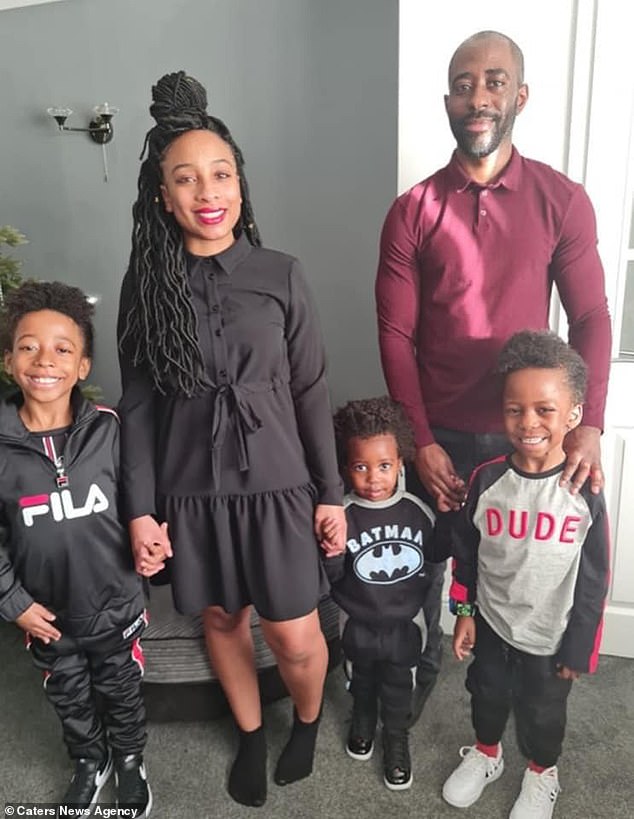 Father Andre admitted he was initially hesitant to get in front of the camera but now enjoys it. Pictured, Letitia and Andre with their three sons