Australian Facebook employees are anxiously waiting to hear if they’ll still have a job at the end of the week as parent company Meta announced major job cuts.

Mr Zuckerberg said the job cuts were coming after his prediction that the company’s ‘metaverse’ – a shared digital world incorporating the internet, games, work, videos and more – would take off was ‘wrong’.

‘I take responsibility for that,’ he said on Monday.

Meta Australia has a policy of not revealing how many staff members it has, but there are understood to be around 180 employees.

If the company retrenches 13 per cent of its workforce across the world, 24 or 25 people in its Australian offices are expected to lose their jobs by Friday.

Meta Australia has a policy of not revealing how many staff members it has, but there are understood to be just over 180 employees. Pictured is a woman sitting as a work desk

It’s the first time in the company’s 18-year history, including when it was previously known as Facebook, that mass layoffs have had to happen.

The pandemic boosted tech company valuations to new highs, but that changed this year amid decades-high inflation and rapidly rising interest rates.

Meta shares lost more than two-thirds of their value so far in 2022.

Mr Zuckerberg said in a message to employees that ‘not only has online commerce returned to prior trends, but the macroeconomic downturn, increased competition, and ads signal loss have caused our revenue to be much lower than I’d expected’.

Meta is understood to be talking to its Australian staff about the cuts, including how many jobs are to go and what compensation there will be for those who lose their positions.

Cutting jobs in Australia is not as simple as it is in many other countries, especially the United States of America.

If a business wants to make 15 or more employees redundant, it must first notify Services Australia.

In the US, Meta is paying fired staff 16 weeks of base pay plus two additional weeks for every year of service and all remaining paid time off as a part of the severance package. 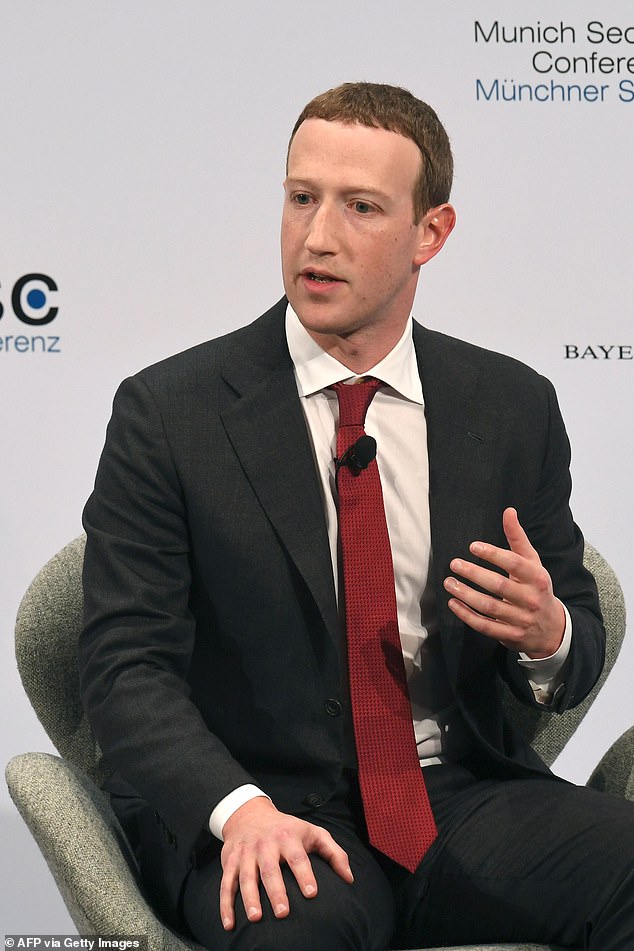 Despite his recent financial woes – losing half of his fortune – Mark Zuckerberg (pictured) is still worth around $US55.9billion

Australian employees will be expecting to get at least that in their packages.

Mr Zuckerberg’s vast fortune has been cut in half so far this year, dropping by $106billion ($US71billion).

He has dropped to 20th richest among global billionaires, his lowest spot since 2014.

But he’s still worth around $US55.9billion. 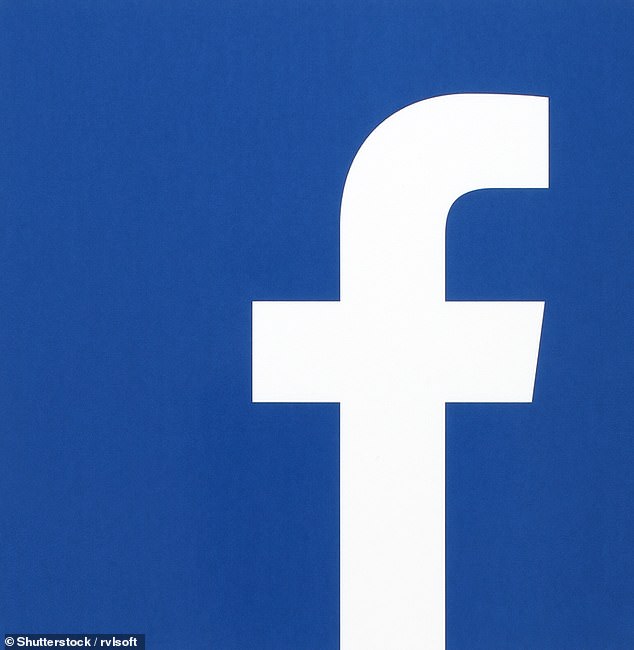 Facebook (logo pictured) became Meta in October 2021, but has hit difficult economic times in 2022, leading it to sack 13 per cent of its worldwide workforce