Organizers of a Facebook boycott campaign that has the support of thousands of major advertisers have slammed Mark Zuckerberg for doing ‘just about nothing’ to remove hate speech from the site.

Leaders of the #StopHateForProfit campaign lashed out after a ‘disappointing’ meeting with the social media CEO and other top brass which they said showed Facebook ‘is not yet ready to address the vitriolic hate on their platform’.

Anti-Defamation League CEO Johnathan Greenblatt, who was at the virtual meeting on Tuesday, said ‘we saw little and heard just about nothing’ about how the social network is planning to remove toxic content.

Jessica Gonzalez, from activist group Free Press, added: ‘This isn’t over. We will continue to expand the boycott until Facebook takes our demands seriously. We won’t be distracted by Facebook’s spin today or any day.’ 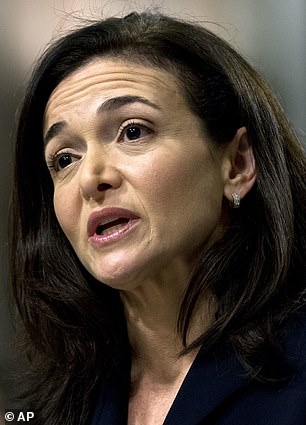 The meeting was seen by Facebook as an opportunity to hear from boycott organizers and ‘reaffirm’ a commitment to combating hate on the platform, a spokesperson told AFP.

‘They want Facebook to be free of hate speech and so do we,’ the spokesperson said, noting steps the social network has taken to ban white supremacist groups and fight interference with voting or the census.

‘We know we will be judged by our actions not by our words and are grateful to these groups and many others for their continued engagement.’

The activists, who have backing from the likes of Coca-Cola Unilever and Starbucks, are demanding that Facebook implement ten new policies to combat misinformation and hate content on its site.

They include submitting to independent audits, refunding advertisers whose products appear alongside extremist content, and to stop recommending hate groups to users via algorithms.

Campaigners say that Zuckerberg and his chief operating officer Sheryl Sanderberg, who was also at the virtual meeting, failed to agree to a single demand. 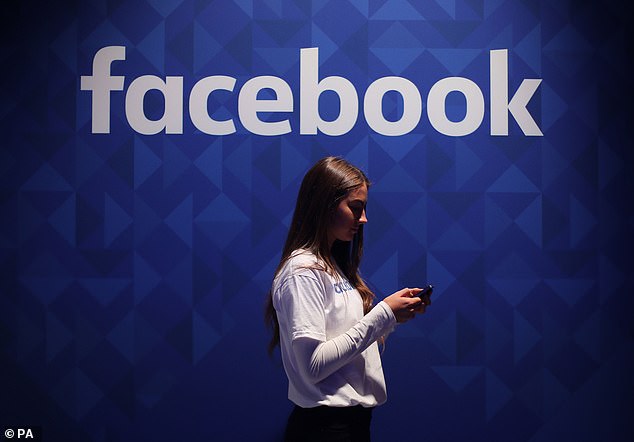 The only demand they even considered was hiring a top-level civil rights expert to advise the company on best practice, but failed to agree a timeline for when that might happen or how much of a say that person would get in the company.

Rashad Robinson, president of the activist group Color of Change, told reporters that the meeting was ‘a disappointment.’

Robinson said the executives ‘showed up to the meeting expecting an A for attendance,’ but that ‘we did not get answers to questions we put on the table.’

The meeting took place during a boycott which has grown to nearly 1,000 advertisers pressing for more aggressive action from Facebook on toxic and inflammatory content which promotes violence and hate – spurred by the wave of protests calling for social justice and racial equity.

Some of the activists say Facebook should do more to curb disinformation from political leaders including President Donald Trump, and limit his comments which critics say promote violence and divisiveness.

Among posts which particularly roiled activists was Trump’s comment during widespread protests that ‘when the looting starts, the shooting starts,’ which critics said was an incitement to violence.

Facebook has steadfastly refused to fact-check political speech and has a largely hands-off policy on comments from world leaders.

But it has said it will take down comments that could lead to imminent harm, and recently updated a policy to label a post which violates its rules, even if it is allowed to remain online for being ‘newsworthy.’

Earlier Tuesday, Facebook’s chief operating officer Sheryl Sandberg pledged further steps to remove toxic and hateful content ahead of the discussions with the boycott organizers, led by the NAACP, Color of Change and the Anti-Defamation League. 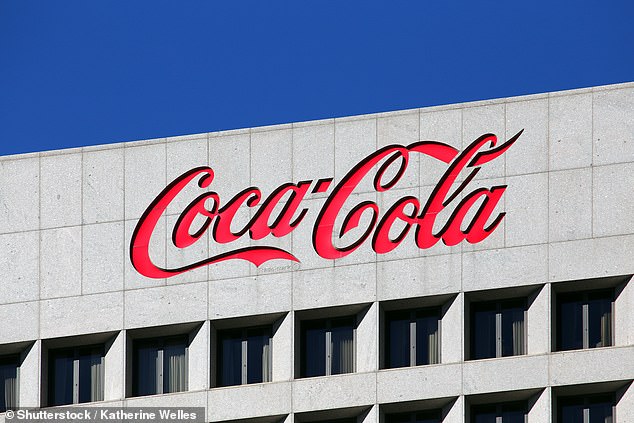 Campaigners – who have the backing of Coca-Cola, Starbucks and Unilever – vowed their fight is ‘far from over’ and said they would not be distracted by ‘spin’

She added that the Silicon Valley giant would be announcing policy updates as a result of discussions with civil rights activists and its own audit of civil rights practices.

‘We are making changes – not for financial reasons or advertiser pressure, but because it is the right thing to do.’

Sandberg said the final report of the independent civil rights audit would be published Wednesday following a two-year review, and that this would be used to guide Facebook policy changes.

‘While the audit was planned and most of it carried out long before recent events, its release couldn’t come at a more important time,’ she said.

‘While we won’t be making every change they call for, we will put more of their proposals into practice soon.’

The auditors are set to issue scathing criticism of Facebook, according to The New York Times, which obtained a draft.

‘Unfortunately, in our view Facebook’s approach to civil rights remains too reactive and piecemeal,’ the draft says according to the Times.

‘The Auditors do not believe that Facebook is sufficiently attuned to the depth of concern on the issue of polarization and the way that the algorithms used by Facebook inadvertently fuel extreme and polarizing content.’