Chicago towers above the Midwest in the same way that the Emerald City perches above the Land Of Oz (it’s no surprise that The Wonderful Wizard Of Oz was written here). The city can also be just as magical: come here for Lake Michigan’s beaches and parks (temperatures hit 95F in summer), grand avenues full of designer stores, or for vintage bargains at Randolph Street Market, the largest antiques market in the US.

Come also for the central Loop district, which is crammed with iconic buildings, world-class museums and friendly locals who want to tell you about their city. But, above all, come for the views.

And if you want to see America’s city of architecture for one reason, then make it because of the incredible structures by 20th Century design giant Frank Lloyd Wright, whose influence reigns supreme.

Breathtaking views: The city skyline with its tall skyscrapers and buildings

The gleaming city is amazing by day but dazzling by night, so start your trip with an evening cruise on the Chicago River. Odyssey Cruise’s Chicago Architecture tour departs from the dock by NBC Tower and takes two-and-a-half hours, following the course of the river past developments such as the mid-1960s corn-on-the-cob-like blocks of Marina City and then out to Navy Pier by Lake Michigan.

Here, when the boat pauses and turns, Chicago will hover, illuminated in the night before you.

If you want to make sense of all this by day, the Chicago Architecture Center Experience has a 3D model of the city featuring more than 4,200 buildings.

From here you can book a staggering 85 different tours by boat, bus, foot or L train, the elevated railway system that covers much of the inner city.

Chicagoans say they invented skyscrapers, but right now they are celebrating some smaller but equally significant structures. Last May, Unesco recognised the world heritage status of eight buildings designed by Frank Lloyd Wright, giving them the same cultural ranking as the pyramids at Giza, Statue of Liberty and Taj Mahal.

Wright is most famous for two revolutionary projects, Fallingwater, a split-level private home built above a river in Pennsylvania, and the spiral-like Guggenheim Museum in New York.

But his genius first emerged here in the early 20th Century, where he developed the Prairie House style. Long and low, like the Illinois horizon, perhaps the greatest example is Robie House at the Chicago University campus, where Wright conjured magic with horizontal planes, brick and glass.

Catch a Metra train from Millennium station, get off at 57th Street and jump on a CTA bus or walk through the sprawling campus. 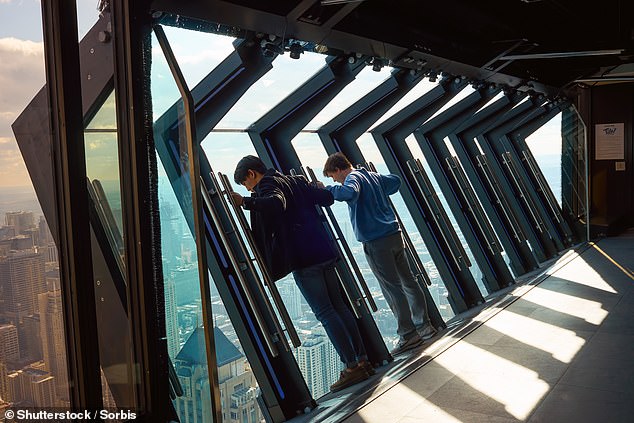 It’s a long way down: Join the queue for Tilt, a terrifying attraction that does exactly what it says on the ticket

On your way back, take a peek at Annik, the beluga whale calf born last summer at The Shedd Aquarium. Next door at the Field Museum, you can catch Sue, a 67 million-year-old tyrannosaurus rex and one of the best preserved and most complete fossilised dinosaur skeletons in the world. There are also 23 Egyptian mummies and a multitude of other treasures.

North of the Loop, Charnley-Persky House Museum, where Wright was a junior architect, has flowing interior spaces and integrated design features, and is regarded as a key early work of American Modernism. It is also near to the beaches and zoo at Lincoln Park, and to the boutiques, cafes and bars of Halsted Street.

Beyond that, stop at Oz Park, named as a tribute to The Wonderful Wizard Of Oz author Frank L. Baum, and complete with statues of Dorothy, Toto, Tin Man, Cowardly Lion and Scarecrow.

If you want to do Wright in one hit, go to Oak Park. This strange and enchanting suburb is the site of the Frank Lloyd Wright Home and Studio at 951 Chicago Avenue (take a green line L train from Clinton station and get off at Ridgeland). 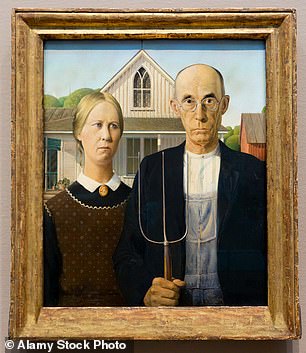 Oak Park society was scandalised when Wright left his wife and children and fled to Europe with his lover in 1909. Before he went, Wright built this remarkable home and place of work, where potential clients could marvel at his talent.

There are 25 Wright buildings scattered around Oak Park, including the wonderful and recently restored Unity Temple, one of the first reinforced concrete buildings in America. Standing in the hushed yellow and grey interior, illuminated with pendant globes and ingenious skylights, is a little like a zen meditation break – you are guaranteed to come out calmer.

Like it so much that you want to experience life in a Frank Lloyd Wright house? You can rent the Emil Bach House on the north side of the city for £390 a night. It sleeps up to six. If you’d rather be looked after by someone else, then the Chicago Athletic Association hotel, in the heart of the Loop district, is a uniquely Chicagoan institution.

Created out of what was a famous gentleman’s club, and built in 1893 after the 1871 Great Chicago Fire destroyed much of the city, it retains the original panelling and grand wooden interiors. There are secret passageways and a genuine Prohibition-era hidden bar, called the Milk Room, where you no longer have to be secretive about drinking a whiskey sour.

The hotel is opposite Millennium Park and Cloud Gate, a giant polished stainless steel work by British-Indian sculptor Sir Anish Kapoor. Known by locals as The Bean, it’s often crowded with people watching their reflections bend and distort. 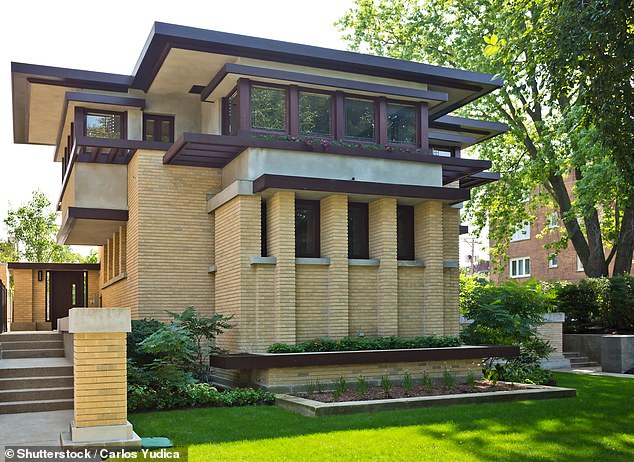 The Frank Lloyd Wright-designed Emil Bach House, which you can rent for £390 a night

There is more out-there architecture next door at the Jay Pritzker Pavilion, a futuristic concert venue designed by Frank Gehry.

From June until the end of August, free classical concerts are given by the Grant Park Symphony Orchestra and this year it celebrates the 250th anniversary of Beethoven’s birth. Take some food an d picnic under the stars and skyscrapers, or load up first on Chicago’s famous deep-pan pizza at a branch of Gino’s East, one of the best in town.

Millennium Park is overlooked by one of the world’s greatest art galleries, the Art Institute of Chicago. The permanent collection is peerless: there are walls full of major Impressionists and a Modernist section is packed with works by Picasso, Miro and Braque.

The American gallery has two iconic pictures – Edward Hopper’s Nighthawks and Grant Wood’s American Gothic. If you are at all scared of heights, this is your chance to take to the air without going that high. The floor-to-ceiling windows in the Modernist gallery are only three floors up but they still give you an intimate view of the cityscape. 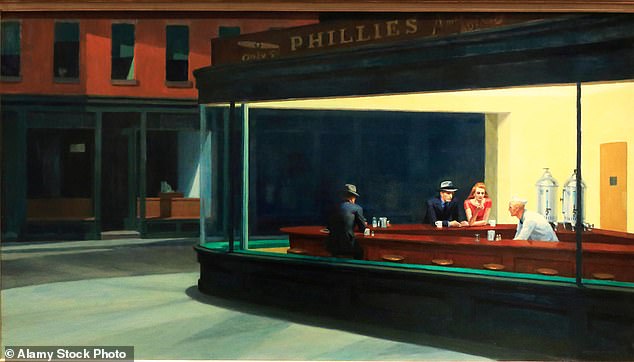 Edward Hopper’s Nighthawks hangs in the Art Institute of Chicago

If you’re of the opposite persuasion and like your architecture with added thrills, take the fastest elevator in America to the 360 Chicago Observation Deck on the 94th floor of the John Hancock Building on Michigan Avenue. Join the queue for Tilt, a terrifying attraction that does exactly what it says on the ticket. Stand in a window hold on as the bay lurches you forward.

It’s 1,000ft to the pavement below. You can’t fall but, somehow, that doesn’t seem to settle the nerves.

Not scary enough? At 1,450ft, the Willis – formerly Sears – Tower on Wacker Drive was the tallest building in the world until 1998 and it still claims to be the tallest in the Western hemisphere. Visitors can even gather in The Ledge, an enclosed glass box which juts out from the 103rd floor.

You can see four different states from here and the views stretch for 50 miles. Somewhere below, there’s a Frank Lloyd Wright house looking back at you.