After answering, and to make sure there wasn’t any confusion, the Ottawa Senators general manager switched languages to hammer the point home a second time.

Among the seven NHL teams left out of the league’s summer restart to a 2019-20 season suspended in March because of COVID-19, the Senators took the ice in an official capacity for the first time in nearly 10 months Thursday.

Not yet part of the group are Derek Stepan — acquired from the Arizona Coyotes in a trade Saturday, but currently in a holding pattern as he and his wife await the birth of their third child — as well as fellow centre Cedric Paquette and blue-liner Braydon Coburn, who came over in a deal with the Tampa Bay Lighting on Sunday and are currently self-isolating.

There’s been plenty of chatter, and it ramped up further following the Stepan trade, that the Senators were creating unnecessary obstacles for the club’s greener roster options heading into what will be a 56-game season in the one-time-only North Division of Canadian clubs, which was borne out of necessity because of COVID-19 border restrictions. 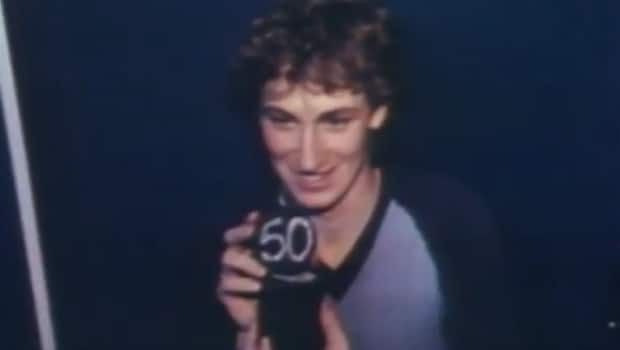 In episode 9 of our new series, Rob Pizzo speaks to former Flyers goalie Pete Peeters about the night the Great One scored 5 goals to set a record that still stands today   6:29

Dorion, however, doesn’t see the veteran additions as a problem for his youngsters — centres Colin White, Logan Brown and Josh Norris are among the names most often mentioned — but rather a challenge to be part of a franchise that clearly doesn’t want to find itself at the foot of the standings a fourth straight season.

“If a young player earns a spot, he’ll play,” said Dorion, whose team took the ice for the first time in 295 days Thursday. “We don’t want anyone walking in thinking their spot is earned. We’ve finished 30th, 31st and 30th the last three years.”

“We’re going to give a chance to our young players to play, because a lot of people question that move,” Dorion said. “But at the same time, we want them to be successful in their development, and we want as much internal competition as we can.

“No one’s going to come into this camp thinking they’ve got a job.” 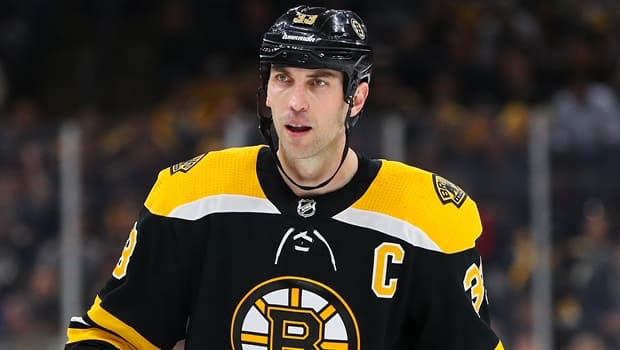 Less than a week before training camp was set to begin, Zdeno Chara shocked the hockey world by signing a one-year deal with the Washington Capitals. 2:11

As for the Tampa trade that brought back two more pending UFAs and a 2022 second-round pick, Dorion said shedding the contracts of Marian Gaborik and Anders Nilsson — both players will be placed on long-term injured reserve by the Lightning — was also about improving the roster for what will be a sprint to the regular-season finish line.

“Our job is to make Ottawa better, and we felt we did,” Dorion said. “Both are high-character players. Both are players that we feel we’re going to need. We’re going to need a lot of bodies.

One player not currently in camp, but a definite topic of conversation both in the nation’s capital and across the league, is Tim Stuetzle. Selected third overall by the Senators at October’s delayed NHL draft, the flashy forward set to turn 19 on Jan. 15 — the same day the Senators are scheduled to open at home against the Toronto Maple Leafs — has been turning heads with his speed and skill for Germany at the world junior hockey championship in Edmonton. 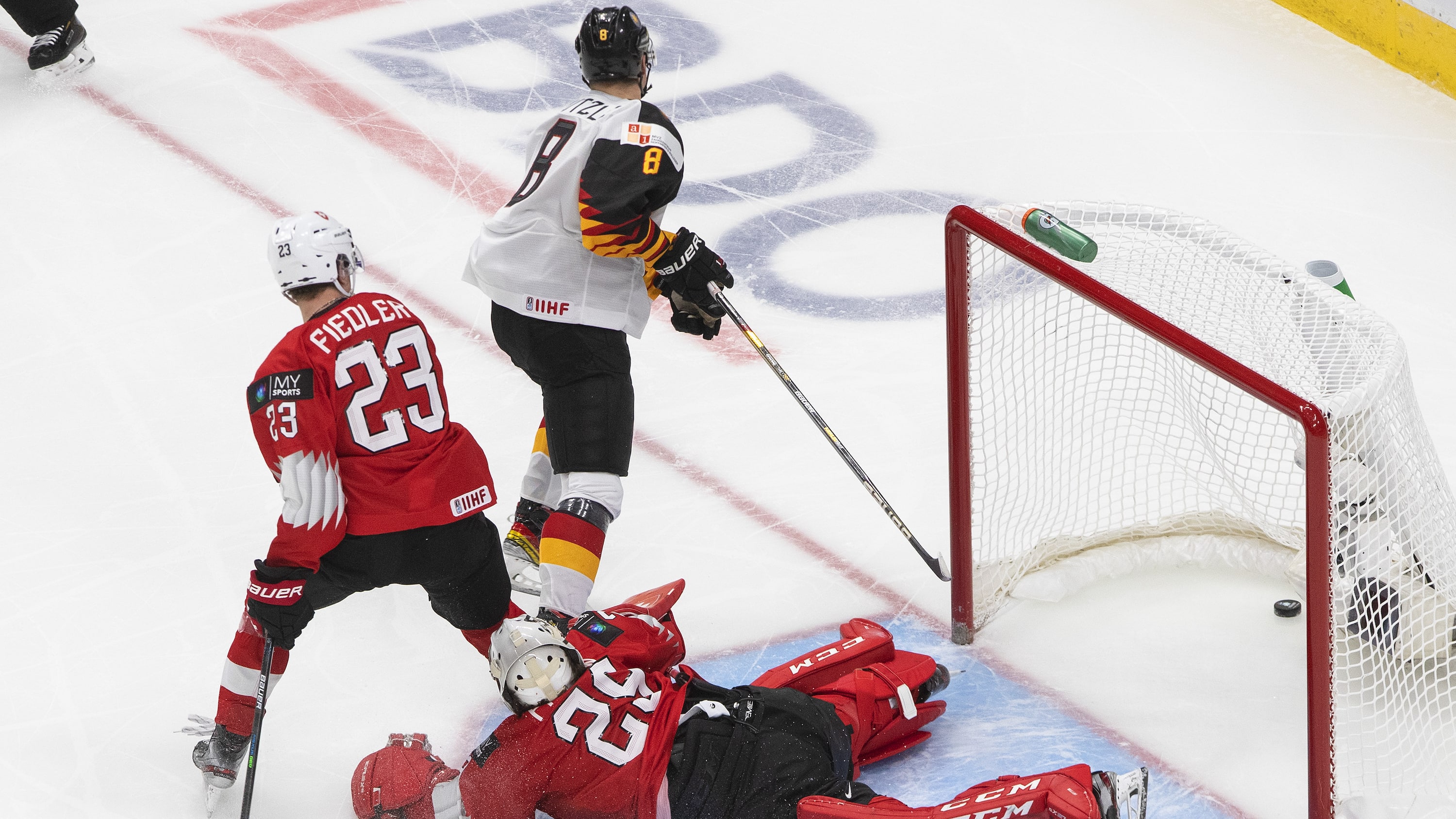 Tim Stuetzle, selected 3rd overall by the Ottawa Senators in the 2020 NHL Draft, recorded 2 goals and 2 assists as his German squad defeated Switzerland 5-4. 0:29

Dorion said there’s no doubt Stuetzle has all the tools, but added he’ll likely start on the wing in the NHL.

“He’s got a lot of traits of a centre as far as his ability to generate plays off the fly, how he carries the puck a lot, how he gains the zone,” Dorion said of the player already with professional experience under his belt in Germany. “If you look at his analytic numbers, they’ve been off the charts as far as puck possession.

“As much as he’s definitely got high NHL talent … away from the puck, there still needs to be work.”

That last part is a fair assessment of the rebuilding Senators as a whole — “there still needs to be work” — but Dorion expects his club will make some noise in a division where Ottawa has been pencilled into seventh place by most observers.

“We feel really confident about this roster. We feel we’ll be a very competitive team.”