Doctor Richard Freeman intentionally destroyed a laptop which could have contained crucial evidence by using a hammer or screwdriver before handing it over to forensic experts, a tribunal has heard.

On a bombshell day at the reconvened hearing into the former Team Sky and British Cycling medic, Freeman also sensationally disclosed that he was grilled by Rupert Murdoch’s son and his lawyer before he was set to give evidence to Parliament’s investigation into doping in sport and asked what he was going to say before breaking down in tears and cutting short a ‘pressurised’ and ‘intense’ meeting at Canary Wharf.

Freeman, who resigned from British Cycling in September 2017, subsequently refused to appear in person before the Commons probe.

The doctor, who gave evidence for the first time over a seismic few hours in Manchester, stands accused by the General Medical Council GMC of ordering a batch of testosterone to British Cycling’s Manchester headquarters in 2011 ‘knowing or believing’ that it was intended for an athlete.

He denies that central charge, claiming he was bullied into ordering the substance by ex-coach Shane Sutton in order to treat his alleged erectile dysfunction. Sutton previously angrily denied the claims before storming out of the same hearing.

Freeman does, however, admit 18 of the GMC’s other 22 charges against him including ordering the banned substance and then launching a cover-up. Early in the proceedings Freeman, head physician for the British Cycling at the 2016 Rio Olympic Games, admitted he had mislead his own legal team, his psychiatrist, former employers and UK Anti-Doping officials.

But the extraordinary revelation about another British Cycling and Team Sky laptop quickly came to light. In 2017, at a parliamentary hearing Nicole Sapstead, the chief executive of UK Anti-Doping, explained how Freeman was unable to support his claims of what was contained in the infamous Team Sky ‘jiffy bag’ because he said his work laptop had been stolen while holidaying in Greece. 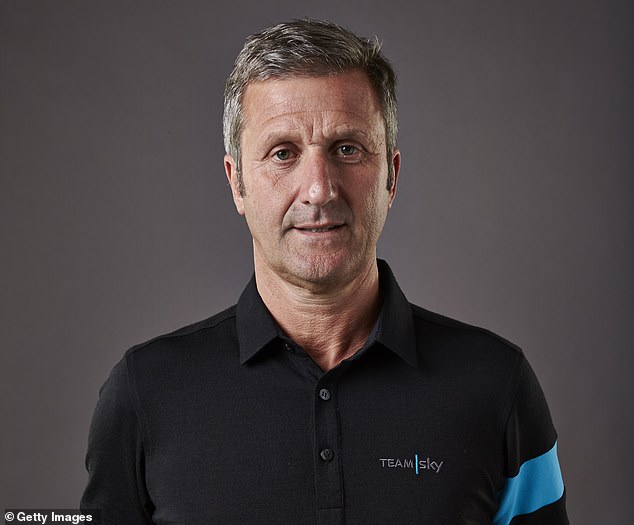 Freeman claimed the mystery medical package delivered to him at the 2011 Criterium du Dauphine and allegedly for Sir Bradley Wiggins, contained a legal decongestant but could not prove it, thanks to the theft. Both Wiggins and Team Sky have always strongly refuted the claims.

But it now appears Freeman’s legal decongestant claim was again unable to be qualified thanks to an issue with another laptop obtained by the GMC. Taking the witness stand, Freeman was asked by Simon Jackson QC, on behalf of the GMC, why he had taken a ‘blunt object’ such as ‘hammer’ or a ‘screw driver’ to another device – a silver Apple laptop – to destroy it in ‘an amateurish way’ before handing it over ahead of this tribunal.

He responded that he was going to take the laptop, which was examined by UKAD during their probe, to a local recycling centre but ‘had seen a programme about how people in India can access data on laptops’. He added: ‘I decided I cannot let that happen so I decided to destroy it…Then when [they] asked for it of course I handed it over.’ 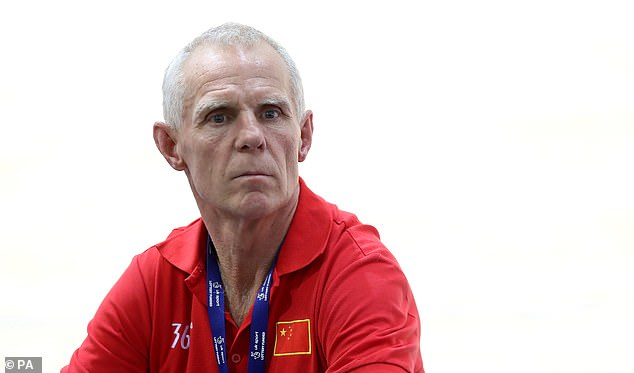 When asked if he had intentionally destroyed it because he wanted to prevent others from gaining access to its contents, Freeman responded: ‘I have nothing to hide.’ When later quizzed over what lies he had told, Freeman then made a stunning disclosure of a trip to London before he was set to face the Department for Digital, Culture, Media and Sport’s (DCMS) inquiry into doping in sport in 2017.

‘I was on my own, living alone, isolated,’ he said. ‘I started drinking again, taking more sedative medication. I was on a slippery slope. I was due to give evidence to the DCMS Select Committee but I found it very daunting.

‘I went down to see James Murdoch and Team Sky with Mr Eastwood to be briefed at an imposing building at Canary Wharf. I was in a room with as many people as this, Mike Morgan was there — who is a big person in sports law – and Rupert Murdoch’s lawyer was over from Australia. It was very tense. Pressurised. 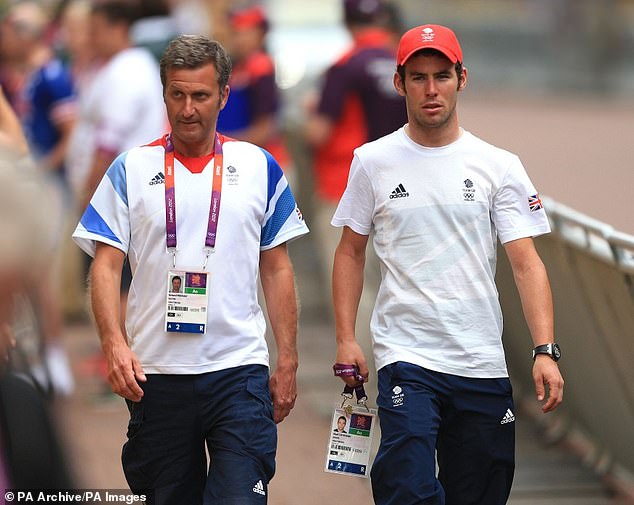 ‘They wanted to know how I would answer certain questions. I broke down in tears and couldn’t go on. I never went back. I wrote to Mr Collins (chair of the inquiry) to say I would answer questions in writing.’

Earlier, Freeman admitted lying to UKAD and his own doping team about returning the Testogel to the Oldham-based suppliers and telling other members of the British Cycling medical team it had been sent in error.

He also asked the supplier to send a bogus email accepting responsibility for the order as part of a cover-up revealed by Sportsmail. ‘I am mortified that I have been dishonest,’ he said. ‘I have misled people on a number of facts … and it has snowballed.’

The hearing, at the Medical Practitioners Tribunal Service, is due to conclude late next month. Freeman’s cross-examination continues on Wednesday.