After a horror summer of drownings and with fatalities on the rise in recent years despite public safety campaigns, it begs the question why so many Australians are getting into trouble in the water.

As of mid-January, there have been 43 reported drowning deaths in Australia this summer alone, according to the Royal Life Saving Summer Drowning Toll.

Drownings among children of school age have shown a particularly sharp increase in recent years.

And while children are being enrolled in swimming lessons at record rates with an estimated 1.7 million kids signed up – a 20 per cent increase on pre-pandemic enrolments – drowning deaths are still on the rise, and this is why.

As a former swim teacher, I have helped many children on their learn-to-swim journeys but also witnessed where we are failing.

While children are being enrolled in swimming lessons at record rates with an estimated 1.7 million kids in lessons, a 20 per cent increase on pre-pandemic enrolments, drowning deaths are still on the rise 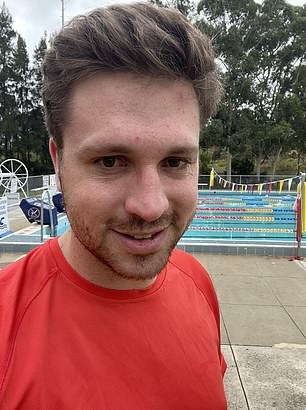 Primary school aged children are the most vulnerable to drownings now and in the future as they are pulled out of lessons before becoming competent in the water (pictured: Ben Talintyre)

While a lot of attention is placed on getting children and babies into lessons as early as possible, it is the swimming ability of primary school-aged children which always worried me the most – and the data backs up this view.

When first being introduced to the water during lessons children are very hesitant to get in the water, well aware of the discomfort of swallowing water and not being able to completely control their body movement, especially when they cannot touch the bottom.

Even children who have multiple lessons under their belt can panic when they swallow water, are splashed or have their balance interfered with by another child or an external force.

These children are often full of confidence but as soon as they lose control or something unexpected occurs they panic – this is when drownings happen.

HOW TO KEEP YOUR KIDS SAFE IN THE WATER

– Wear a lifejacket when boating and fishing

– Empty all sources of water after use, such as baths, buckets and inflatable pools

Babies are generally kept under a watchful eye by parents when in and around the water but as the child grows, along with their confidence, parents pay less and less attention to what their kids are doing in the water, sometimes even leaving them completely unsupervised.

Children may have lessons for a short period in their early developmental years when the focus is on learning how to float, how to hold their breath and swim back to the edge.

However, these basics can all be forgotten when a child falls in, swallows a mouthful of water and panics – this is the reason swimming lessons over many years are vital.

Like any skill, if you don’t continue to practice it, your ability will regress. Swimming is no different.

So just because your child knew the basics of how to survive if they fell into a pool two years ago, or what to do if they’re caught in a rip at the beach, it doesn’t mean they could save themselves now.

Another problem is that while children may learn how to swim in a pool, as they grow up they may not necessarily be given the tools to deal with swimming in oceans and rivers.

The knowledge of how to navigate dangers such as currents and rips generally requires many years of swimming experience. 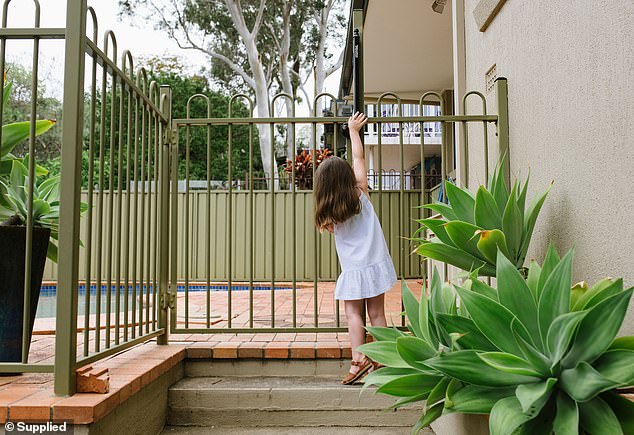 A good marker of your child’s ability to rescue themselves if they get in trouble in the water is whether they can swim 50 metres of any stroke. If the answer is no, then that is something that must be addressed

A good marker of your child’s ability to rescue themselves if they get in trouble in the water is whether they can swim 50 metres of any stroke. If the answer is no, then that is something that must be addressed

While 300,000 more children are now enrolled in swimming lessons compared to pre-pandemic levels, the growth is among Australia’s youngest and has seriously missed the seven to 12-year-old bracket.

‘Recent data shows swimming lessons have increased by 30 per cent with most of the growth … in the youngest bracket,’ Mr Scarr said.

‘The long-term research, however, shows children drop out of lessons usually between six and eight years old and with the pandemic those children who were five, six and seven didn’t learn to swim then and they aren’t learning to swim now.’ 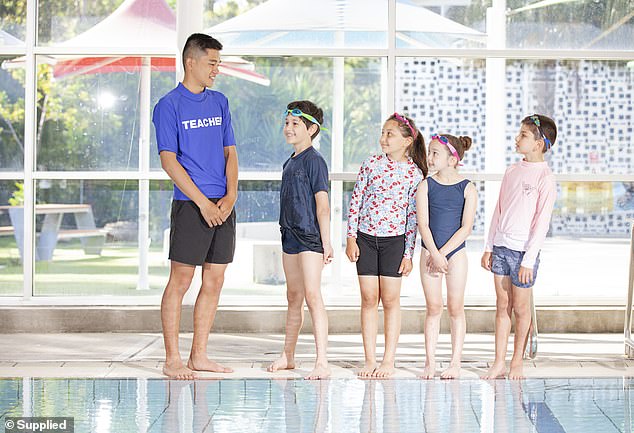 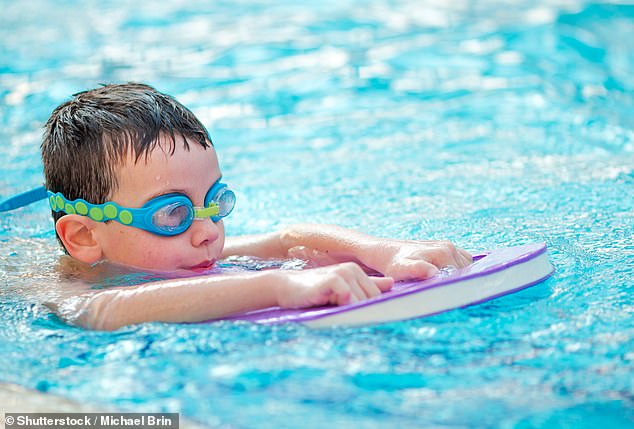 Mr Scarr believes it becomes harder to get children into lessons when they reach primary school age as most children have two working parents, restricting weekday availability, while their weekends are full of other sports and commitments.

‘Children eight and over are bombarded with soccer and netball registration, parties and gatherings… convincing parents to get those kids into lessons is hard,’ he said.

‘I just would urge parents to closely observe how their school-aged kids are in the water compared with their peers.

‘Can your seven to 12-year-old swim at least 50 metres? If the answer is no, you need to go to the local pool and enrol them in lessons.’

With the lack of lessons for primary school-aged children, there are fears they will enter their teenage years and 20s not equipped to undertake riskier swimming activities.

Mr Scarr echoed this sentiment and believes the drowning statistics will become worse by 2030 when these children become teenagers.

‘Lessons are about protecting children this summer but more so for many summers to come, particularly as they approach teenage years where they are most likely to go to the water without parental supervision,’ Mr Scarr said.

‘Data shows teenagers are least likely to camp near lifeguards and go to more secluded locations.

‘While we must focus on the imminent drowning issue, we also must take a longer view that the seven-year-old that can’t swim today without intervention will be 15 in 2030 and very vulnerable to drowning. 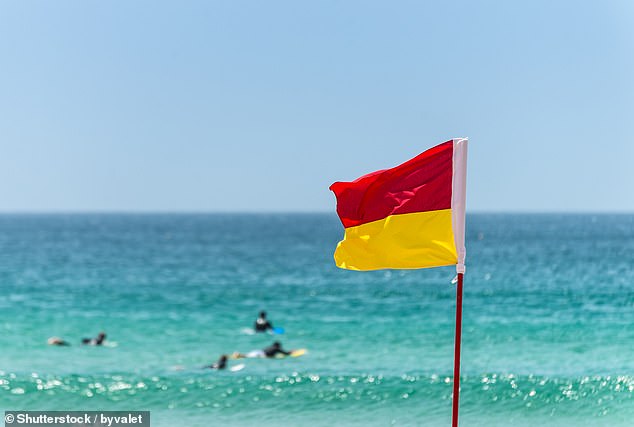 ‘The importance of school-aged children returning to swimming and water safety programs cannot be overstated.’

The 2022 National Drowning Report showed a 36 per cent increase in drowning among school-aged children (aged five-14 years) compared with the 10-year average.

Alarmingly, all age groups, except for children under five years, reported an increase in drowning deaths. 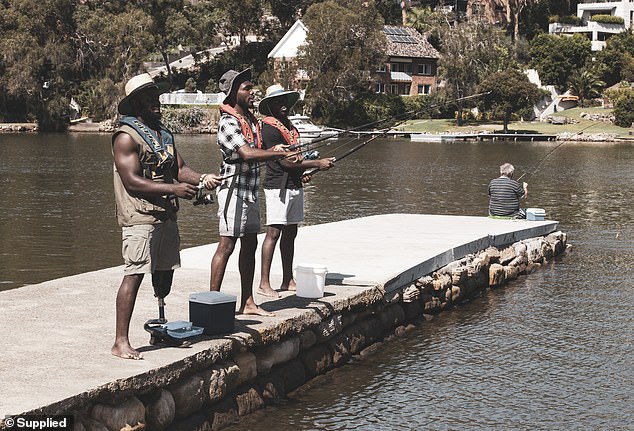 As of mid-January 2023, there have been 39 reported drowning deaths in Australia this summer alone, according to the Royal Life Saving Summer Drowning Toll