Former NBA star Deron Williams is to turn to the world of boxing as he is set to fight on the same card headlined by Jake Paul and Tommy Fury.

YouTube star Paul is to square off against the half-brother of world heavyweight champion Tyson Fury, in Tampa, Florida, on December 18.

Williams, who was a three-time All Star with the Utah Jazz and Brooklyn Nets, spent 14 seasons in the NBA – last playing for the Cleveland Cavaliers in 2017.

ESPN have now reported that Most Valuable Promotions co-founder Nakisa Bidarian has confirmed that Williams will box on the undercard to Paul vs Fury.

Meanwhile it has been reported by the Athletic that former NFL running back Frank Gore is a potential opponent for Williams.

Williams has trained for years in mixed martial arts and boxing, while he also owns a stake in Dallas’ Fortis MMA – which is regarded as one one of the best gyms for that sport. 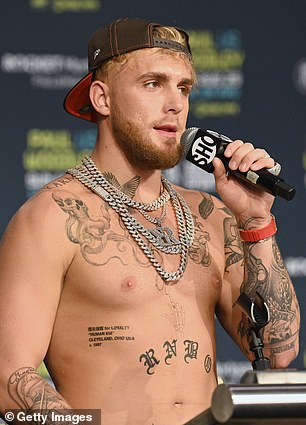 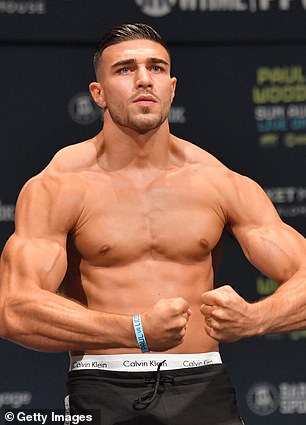 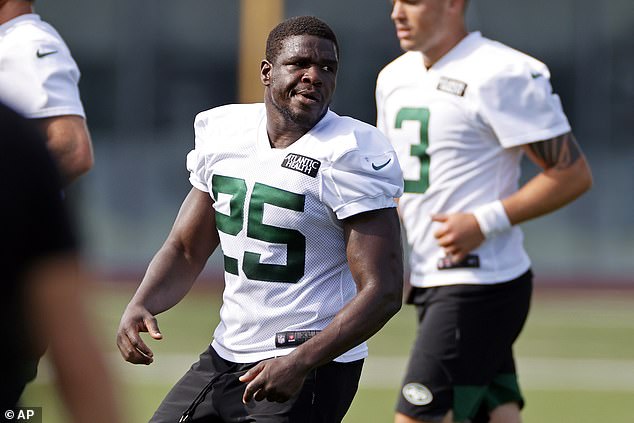 Fortis MMA head coach Sayif Saud has reportedly said that he will train Williams for the bout.

Williams had a successful career in the NBA after he was drafted as the third pick by the Utah Jazz in 2005.

Though he never won an NBA championship, he was part of the United States national team which won Olympic gold at both the 2008 and 2012 Games. 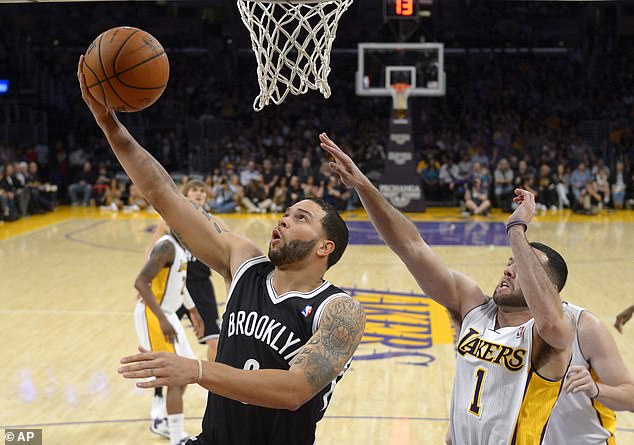 A match against Gore would create a unique NBA vs NFL boxing bout.

Gore has played 16 seasons in the NFL since he was drafted by the San Francisco 49ers in 2005, but is currently a free agent.

He ranks third among the sport’s all-time rushing yards list and made the Pro-Bowl on five separate occasions.

Jake Paul holds a 4-0 boxing record going into his bout with Fury who is also undefeated, with the YouTube star beating a former NBA player in Nate Robinson, during his second professional bout in November 2020.