The ex-chief of the Navy has been called out for whisking his girlfriend away for a romantic night on a submarine to ask her to marry him.

Then-Vice Admiral Michael Noonan got down on one knee to pop the question to his partner Samantha Heighway, while they were on board the HMAS Waller overnight on June 23 last year.

Mr Noonan, now retired, had granted approval for Ms Heighway to join him on the vessel which was travelling off the coast of Western Australia.

Romantic snaps from the occasion show the couple standing on top of the Collins class submarine dressed in military clothing, with camouflage pants and life jackets around their necks.

Then-Vice Admiral Michael Noonan got down on one knee to pop the question to his partner Samantha Heighway, while they were on board the HMAS Waller overnight on June 23 last year 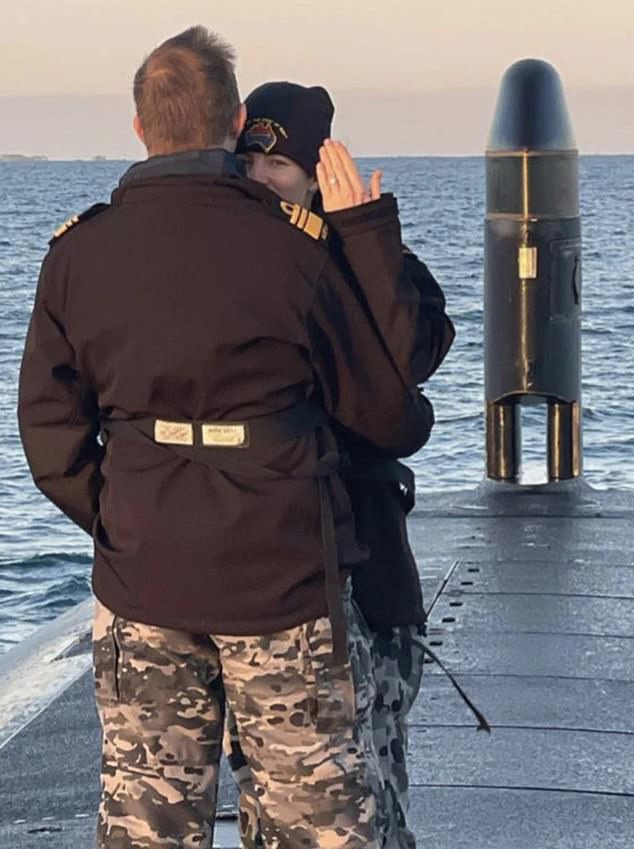 The pictures were posted to Ms Heighway’s Instagram account, with one snap showing the loved up pair sharing a kiss.

In another picture, Mr Noonan has his back to the camera as he hugs his fiance who proudly shows off her new engagement ring to the photographer.

While the submarine was at sea to film for Defence Force Recruiting, the Department of Defence admitted Mr Noonan’s decision to bring his partner on board was ‘not routine’. 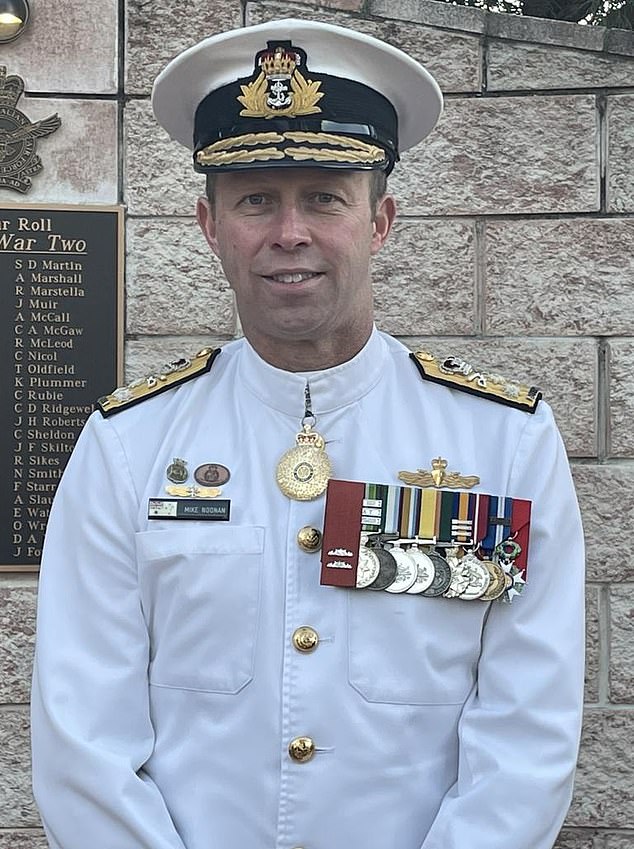 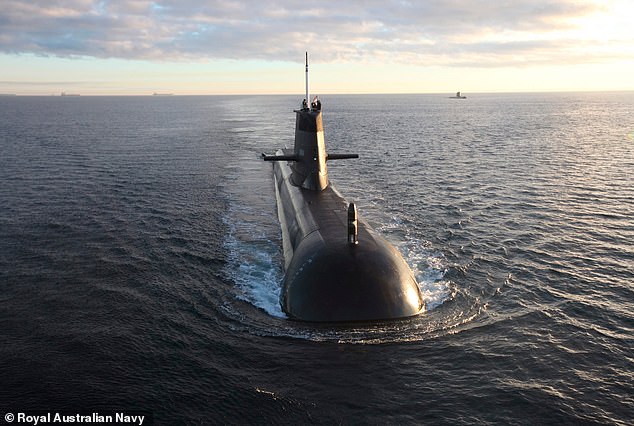 While the submarine was at sea to film for Defence Force Recruiting, the Department of Defence described Mr Noonan’s decision to bring his partner on board as ‘not routine’

‘Defence is advised that Mr Noonan proposed marriage to his partner during the sea ride,’ a spokesperson said.

While their romantic getaway didn’t break any rules, the spokesperson added ‘it is not routine for Defence members to take a civilian partner, spouse (or) relative on an overnight sea ride’.

The proposal was slammed by former digger and Coalition defence spokesman Phillip Thompson who argued it was evidence of a double standard that exists between those of various ranks in the force.

‘If it had been an enlisted soldier in the lowest rank, they would definitely be in trouble for (bringing) someone on to a military equipment or base and they would be reprimanded,’ he told Daily Mail Australia.

‘I think there is a double standard.’

Mr Thompson said the move had also left members of the Navy in an ‘awkward position’, learning about something that ‘wasn’t a good look’ months after it happened. 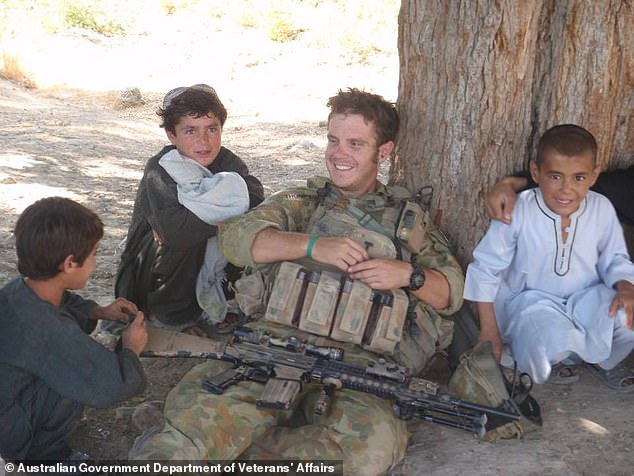 ‘The Navy is very professional and are very good at their job,’ he said, arguing that he did not believe the proposal was right.

Mr Thompson said a process needed to be put in place to apply to all personnel.

‘I think there needs to be a process for when the highest ranking person in your branch of defence force does something that is not in line with its best practice or for what the equipment is used for.’

Mr Noonan retired from Defence in September 2022 after 38 years in the force. 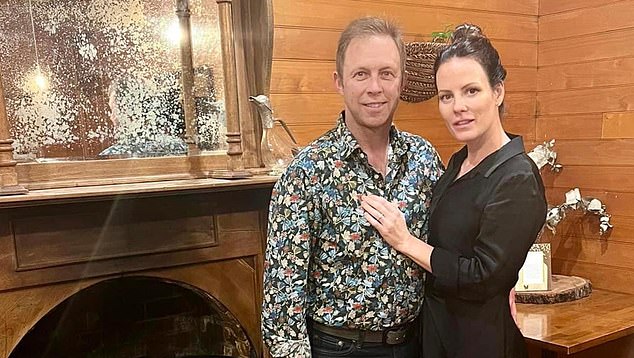 He attended Royal Australian Naval College in 1984 and after a distinguished career that included coalition anti-terrorism operations, was appointed Deputy Chief of Navy in 2016, then Chief of the Navy two years later.

‘Michael Noonan… congratulations on your service to our county, your selfless leadership and on inspiring the next generations that will selflessly serve to protect our country.

‘So to say, this person, Michael Noonan, I adore and am truely inspired by would be an understatement.’